More than 40,000 women have got their licenses since the ban on women driving was lifted on last June 24.

This is being done to ease the waiting list for women to get the license.

The traffic authorities have so far opened twenty centers to replace valid international licenses with Saudi ones as per the new regulations. 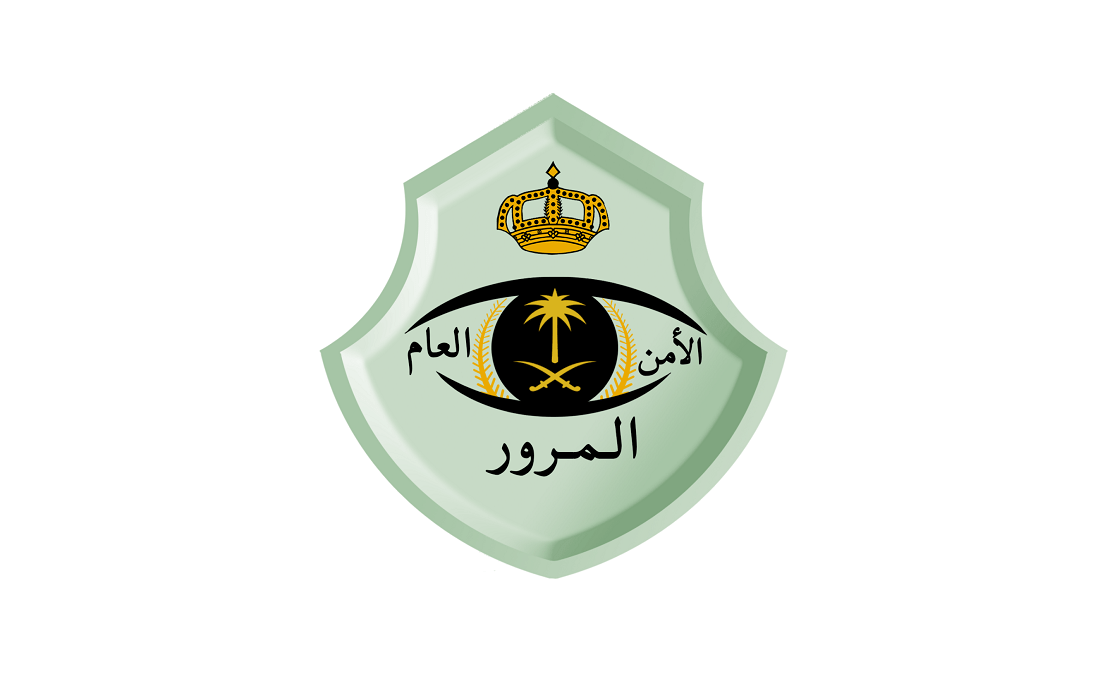 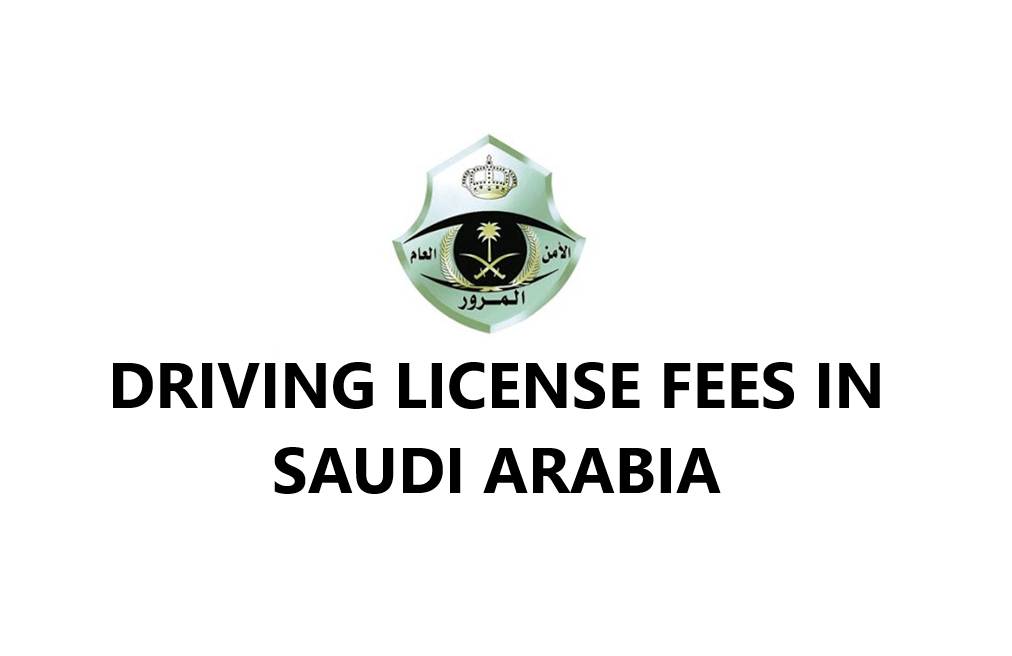 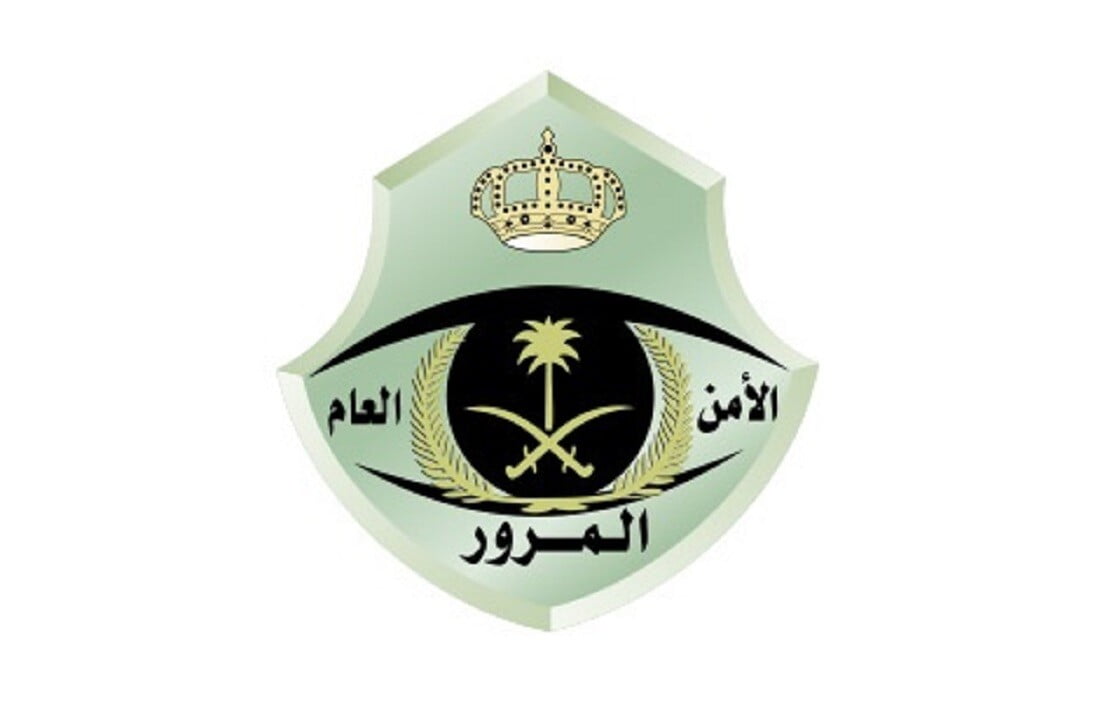 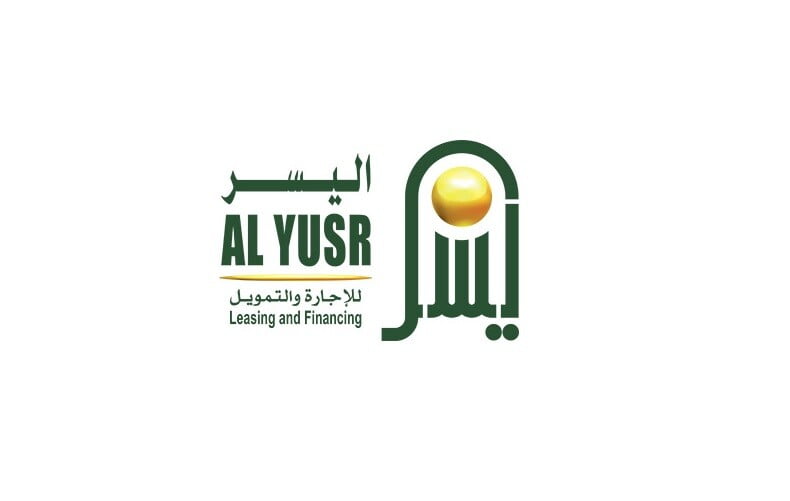