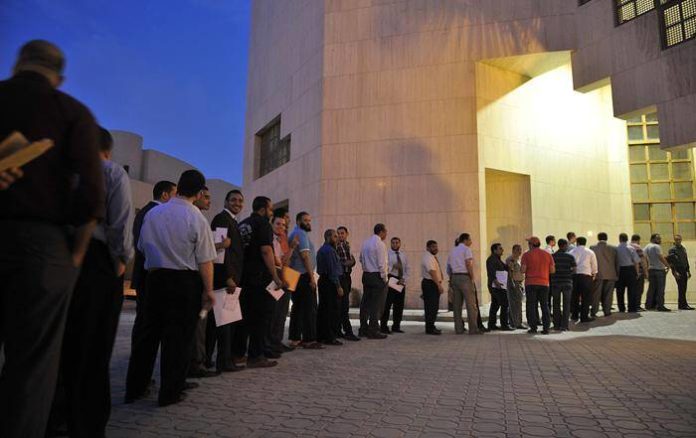 According to a recent study conducted by the General Organization for Social insurance (GOSI), over 550,000 workers quit the job in a three month period. Saudi Gazette Reported

On the basis of GOSI subscribers, there are 1.9 million Saudi citizens and 7.4 million expatriates working in Saudi Arabia.

NEW JEDDAH AIRPORT TO BE FULLY FUNCTIONAL BY RAMADAN -GACA 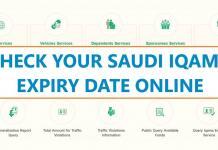 ANY NATIONALITY HOLDING SCHENGEN, UK OR US VISAS ARE NOW ELIGIBLE FOR SAUDI EVISA

EVERYTHING TO KNOW ABOUT SAUDI ARABIA FAMILY VISIT VISA

IQAMA CAN BE USED INSTEAD OF HEALTH INSURANCE CARD

SAUDI ARABIA BANS MARRIAGES UNDER THE AGE OF 18