The Philippines on Saturday said its workers could again go to work in Saudi Arabia, a day after a brief deployment ban was imposed in response to reports that Filipinos were being asked to pay COVID-19 quarantine and insurance costs.

“Our Saudi-bound workers will no longer be disadvantaged,” Labor Secretary Silvestre Bello stated.

Philippine Airlines said it will accept Filipino workers on flights to Dammam and Riyadh and will waive rebooking fees for passengers who were unable to board due to the deployment ban.

The Saudi embassy in the Philippines confirmed the resumption of sending Filipino workers to the Kingdom on Saturday.

Over a million Filipinos are employed in the kingdom. In 2020, Filipinos in Saudi Arabia sent $1.8 billion home, a key support for the consumption-led economy. 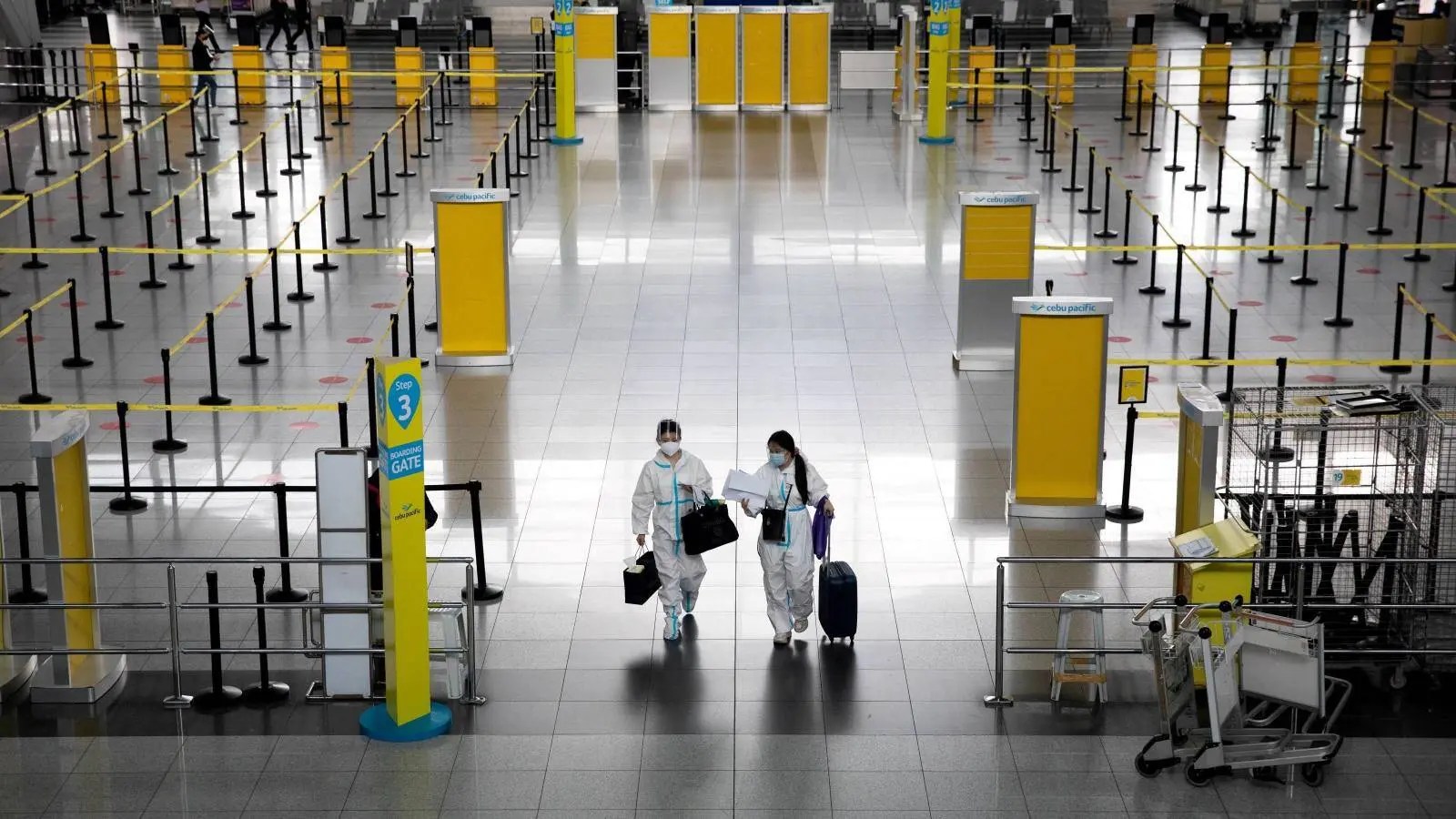 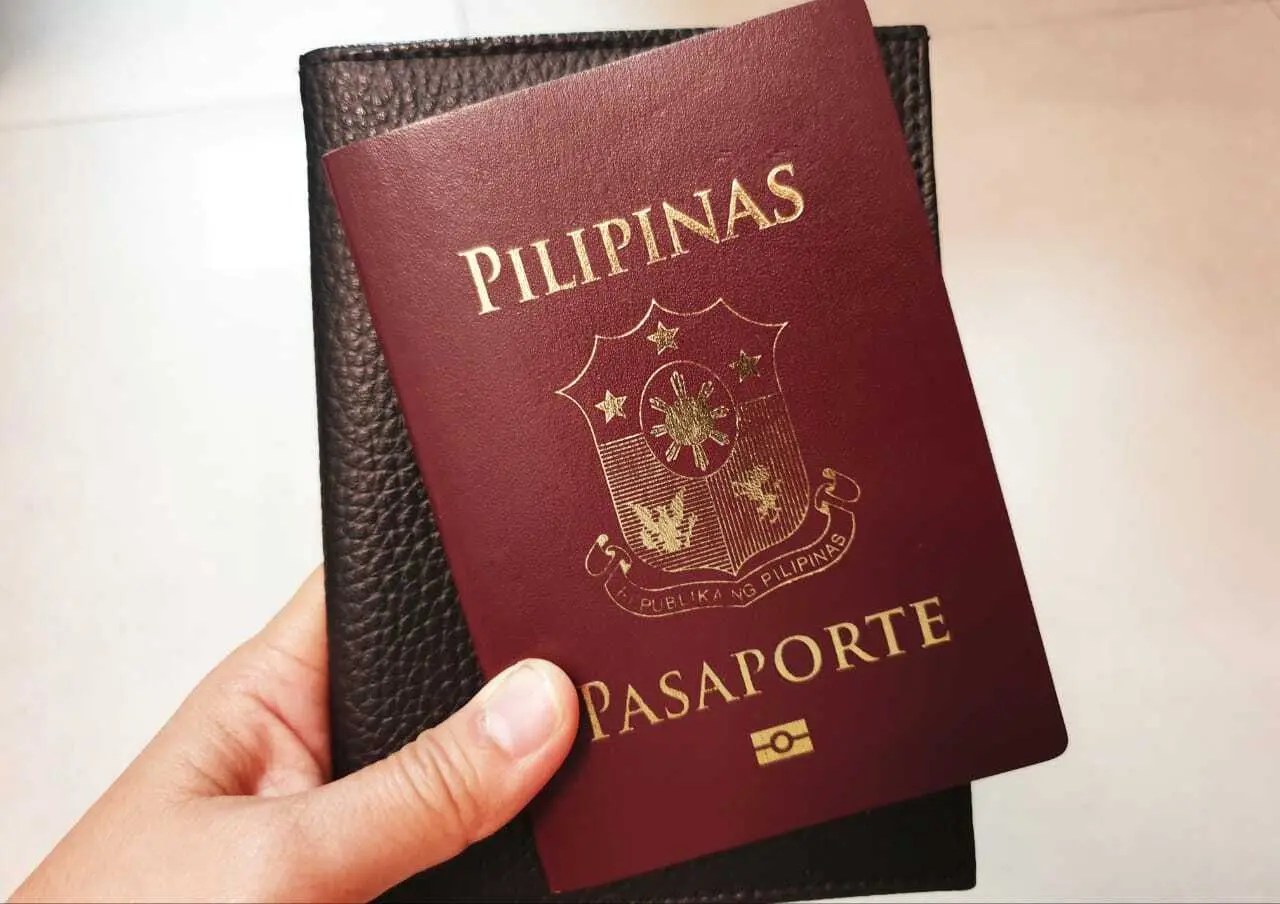 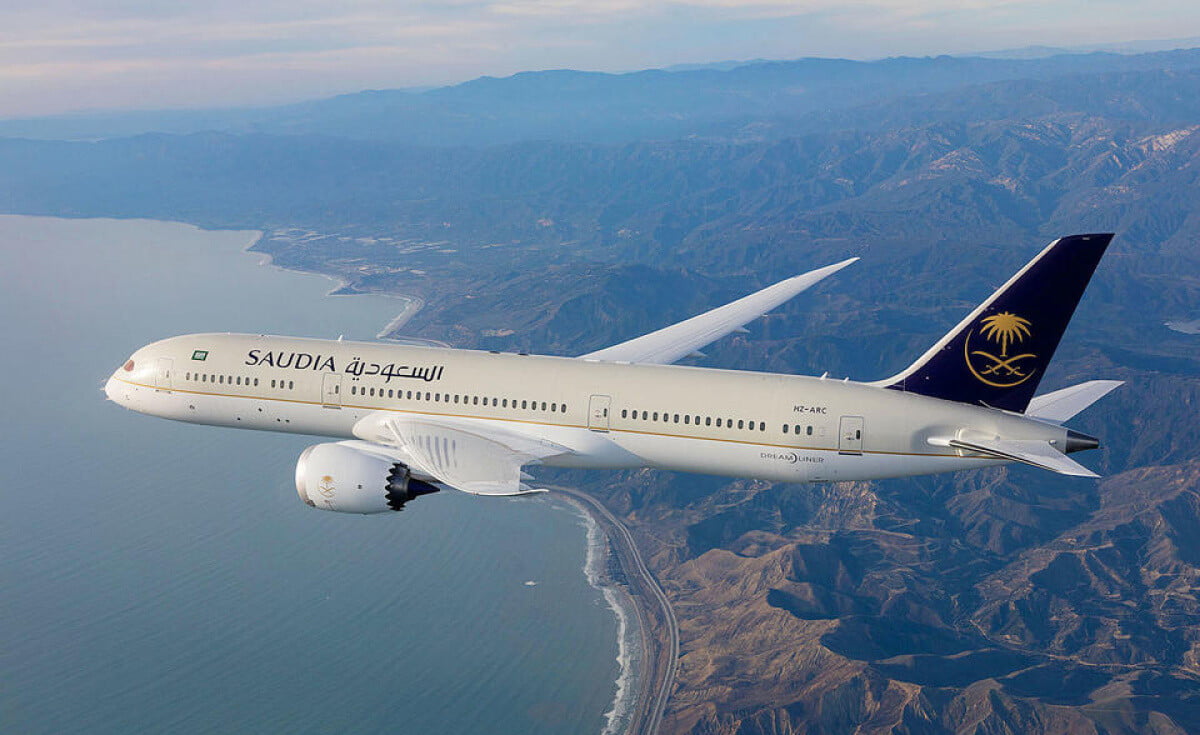 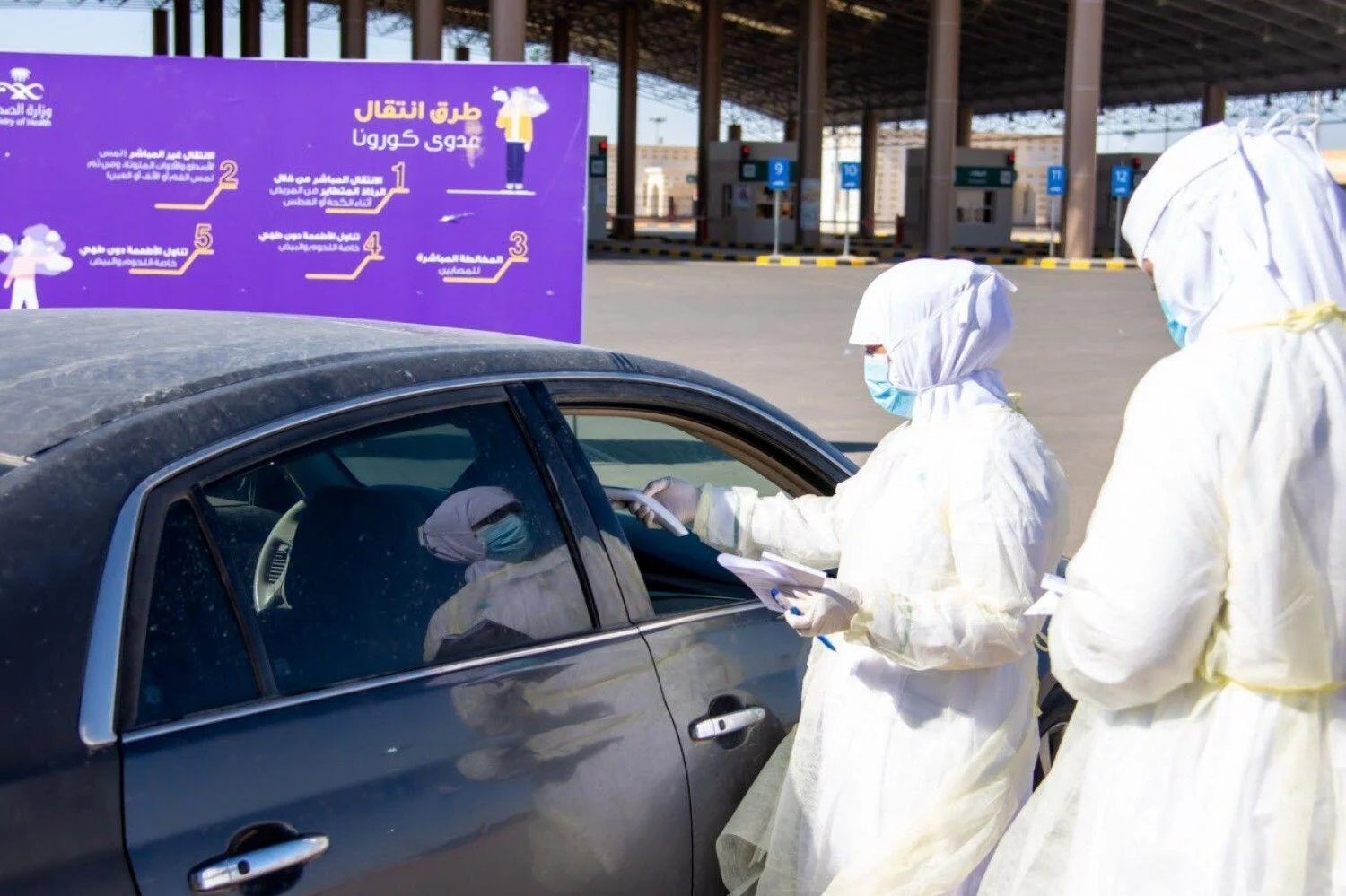