According to Labor Minister Ahmed bin Suleiman Al-Rajhi, King Salman had approved an SR 11.5 billion scheme to reimburse some of the companies who struggled to pay steadily, increasing fees for expatriate work permits in 2017 and 2018 and waive the fee hikes for some who weren’t able to pay.

The new scheme will be limited to companies with an equal or higher number of Saudi nationals versus expatriates employed.

Companies that maintain a platinum or all levels of green rating for 12 months will be eligible for the scheme.

Expat fees for eligible companies will be returned or waived for the year of 2018. 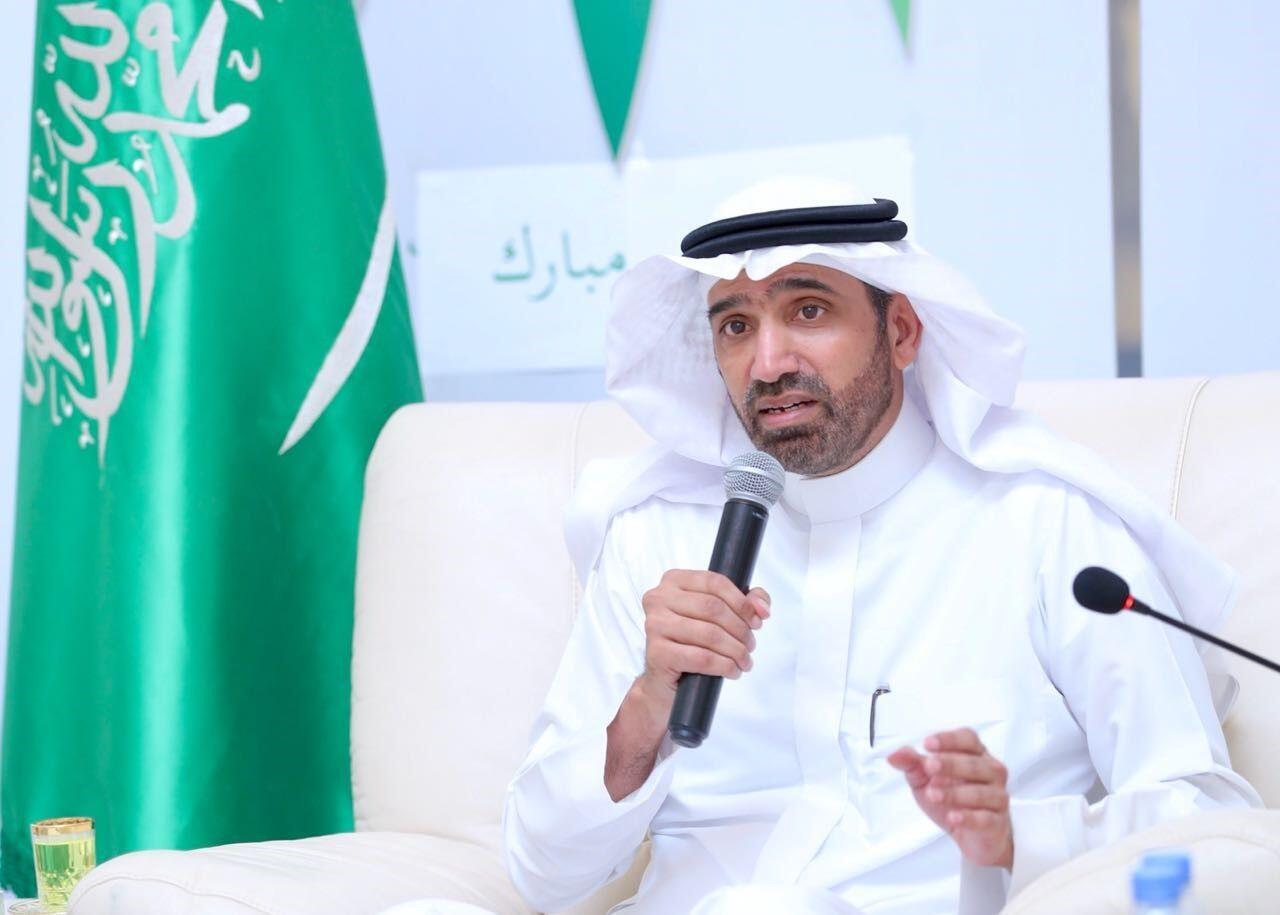 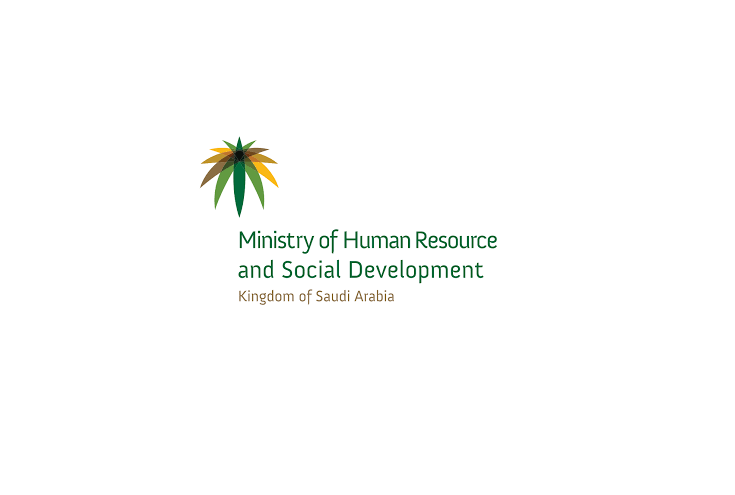 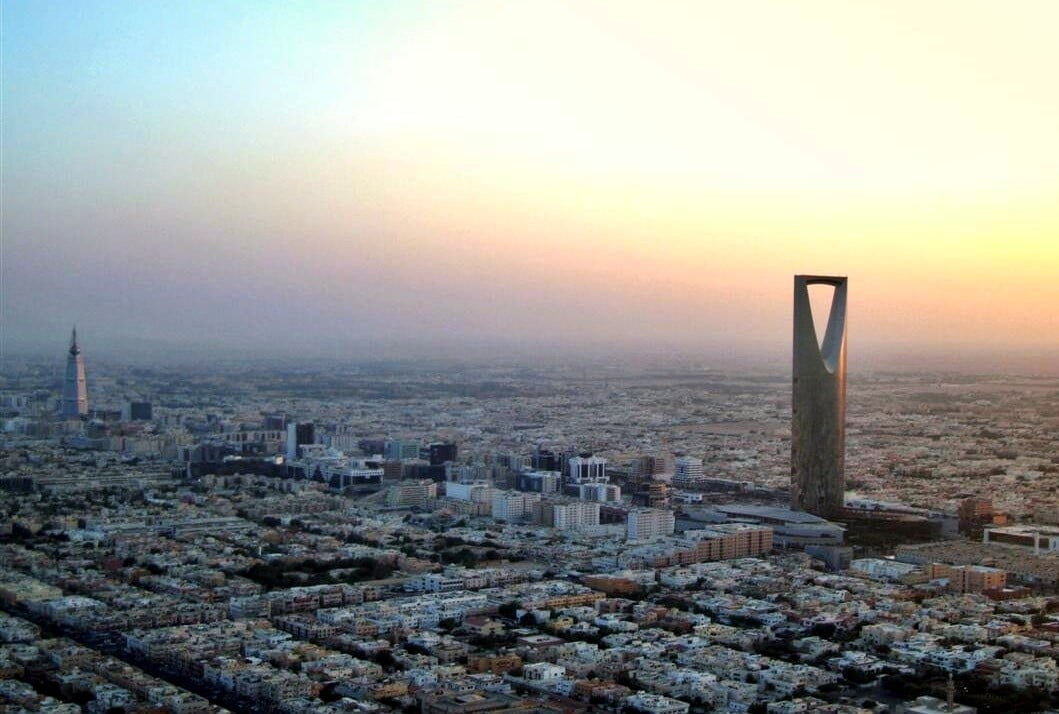