Through the mouth publicity the release spread like a wildfire among the South Indian Community living in Riyadh, Saudi Arabia. The tickets are sold out for the next three days. And there are multiple requests to VOX Cinemas in social media to increase the number of shows. 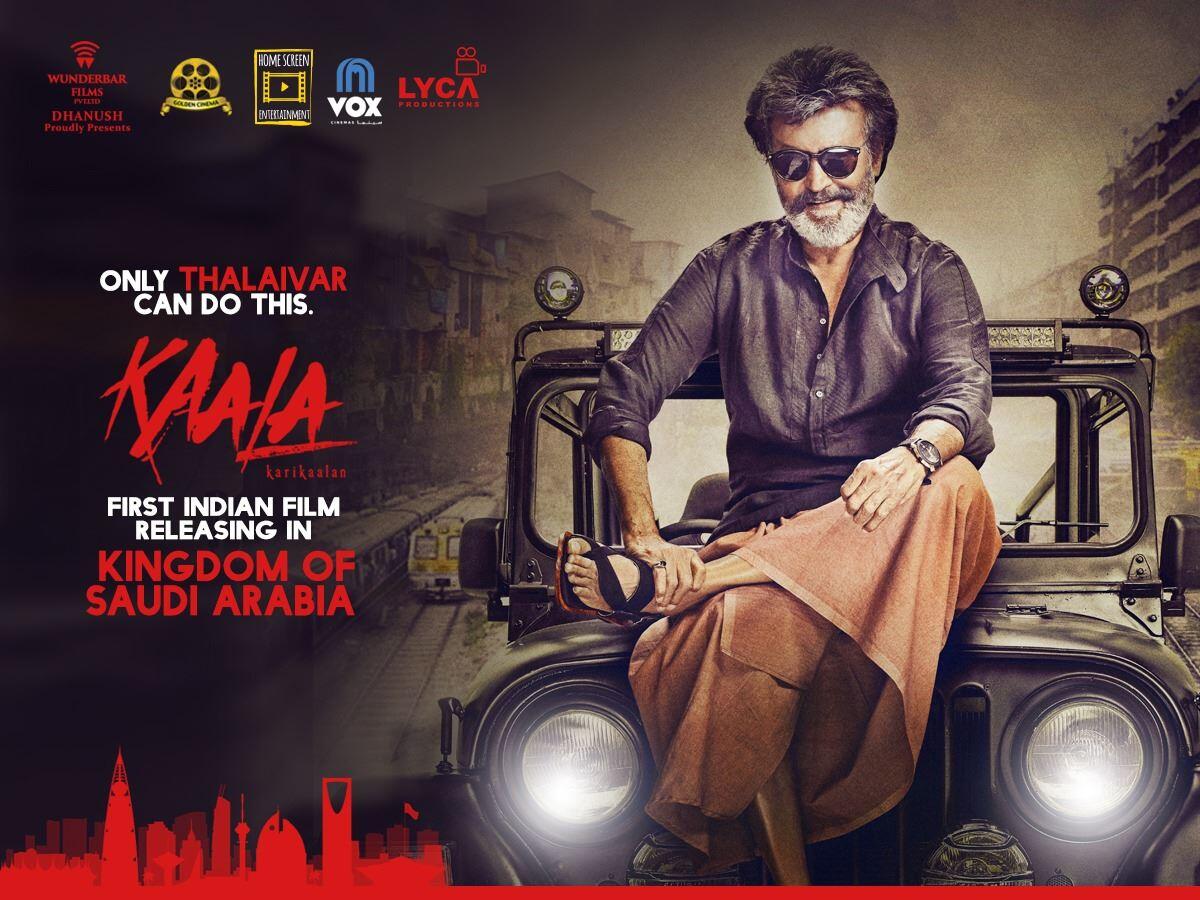 Kaala is an Indian Tamil Political Gangster Drama movie written and directed by Pa. Ranjith and produced by Dhanush.

Rajnikanth is a veteran actor whose movies are celebrated like festivals in South India. He is fondly called as Thalaivar (Leader) or Superstar by his fans.

Tickets are available only for Males at VOX Cinemas, Riyadh Park.

Kaala the Tamil language film showing along with English and Arabic subtitles. 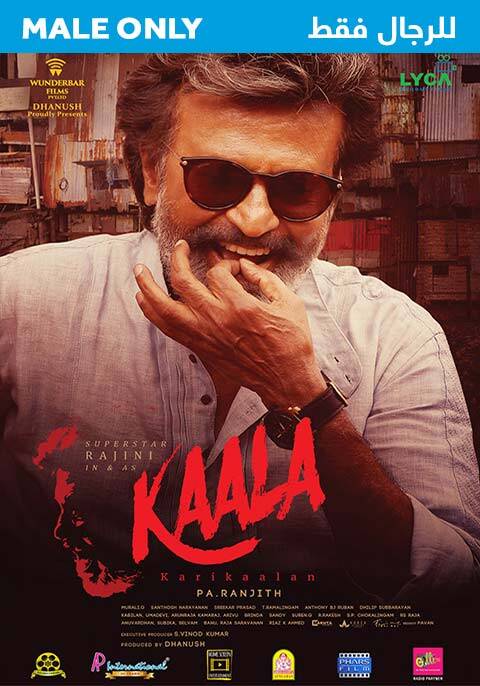