Riyadh Development Authority (RDA) said on Thursday it had raised SR 1.045bn by auctioning off the naming rights of eight stations on the city’s upcoming metro.

Their brands and logos will be featured as the names of specific stations and they will also be entitled to retail space, advertising and signage with the potential to engage with the expected 3.6 million daily metro users. 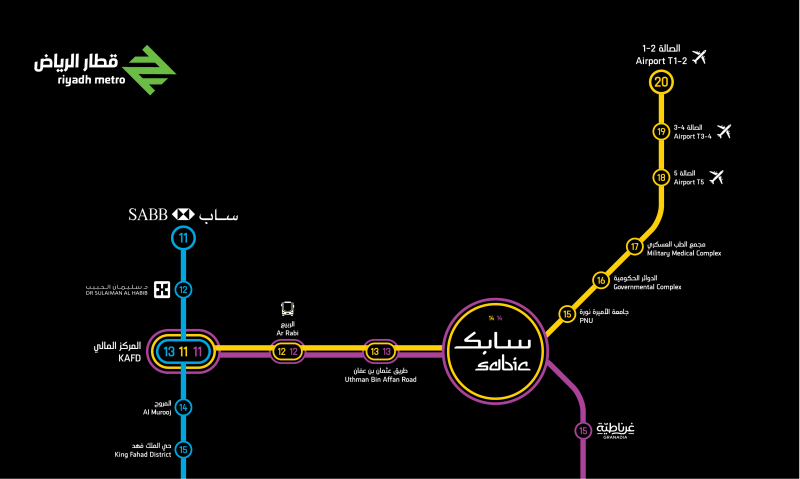 The metro is planned to accommodate more than 365 million passengers per year in its opening phase and 1.3 billion per year in the future, serving as the backbone of the public transport system in the Saudi capital city.