The General Entertainment Authority (GEA) announced the schedule of major events that will take place this October as part of the Riyadh season 2021.

The Chairman of the Board of Directors of GEA announced on Monday that the Riyadh Season 2021 will begin on October 20. This year’s event is expected to run from October 2021 to March 2022 under the slogan #Imagine_More.

The Riyadh Season 2021 events will kick off with an opening parade and international concert, followed by the Boulevard launch and a WWE event.

The events will also include a variety of entertainment shows, as well as artistic and musical performances, and will mark the debut of Winter Wonderland and Riyadh Safari. 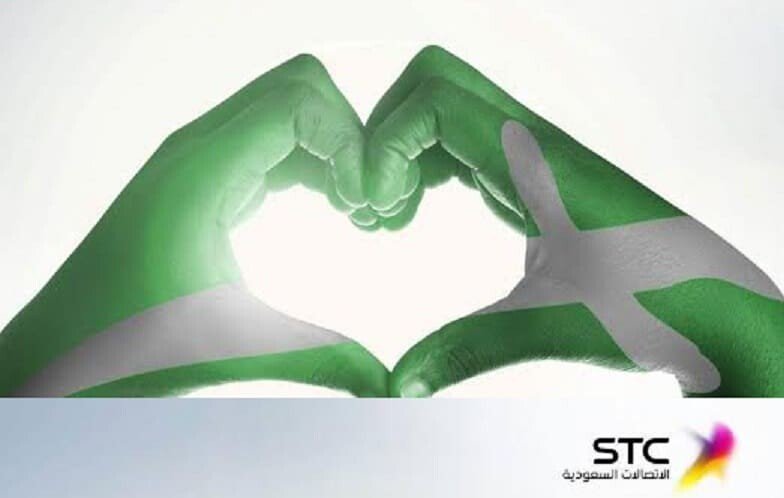 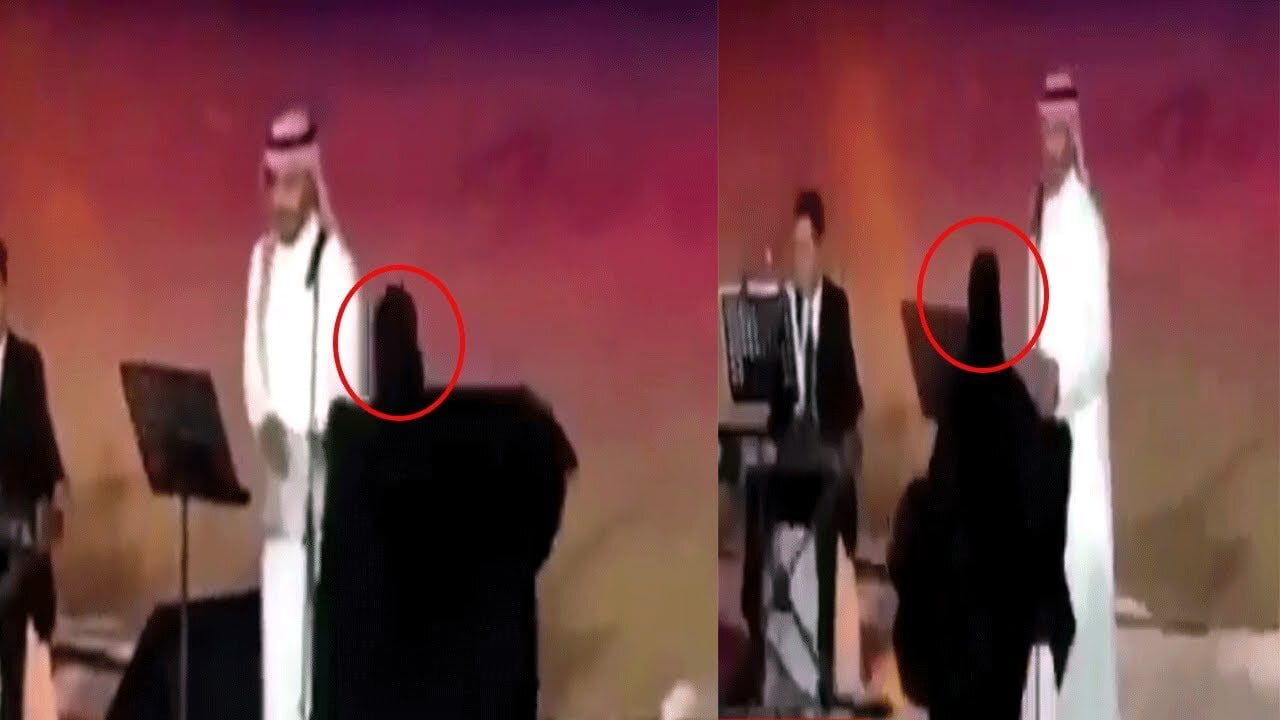 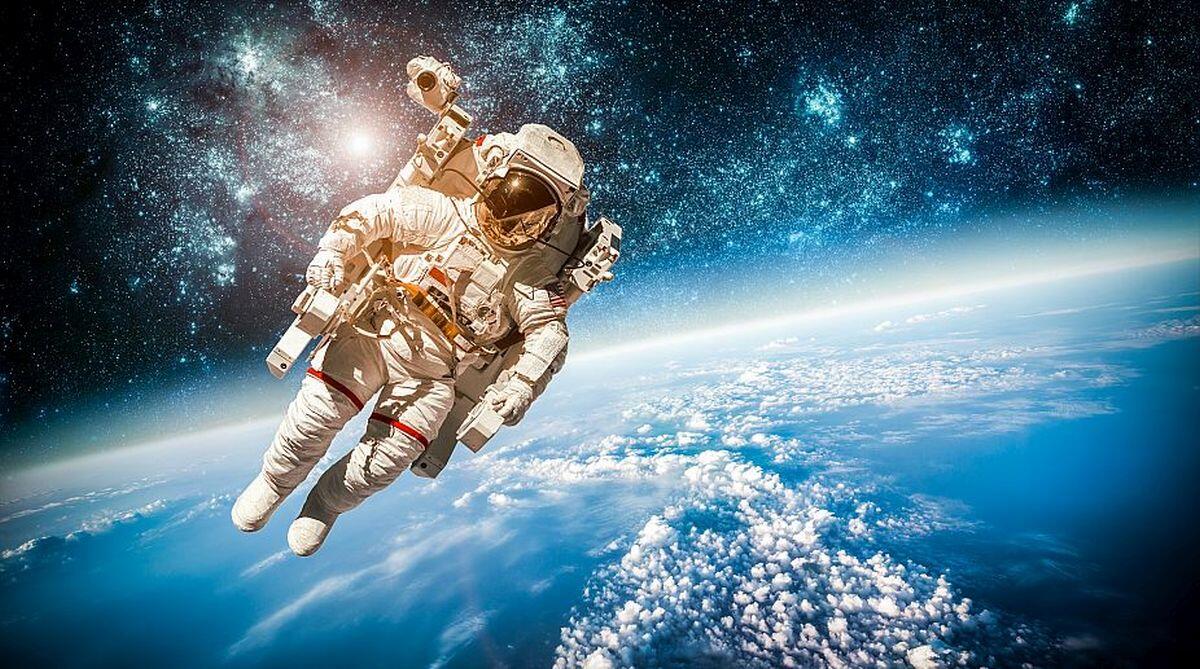 Pakistan to Send First Astronaut to Space by 2022 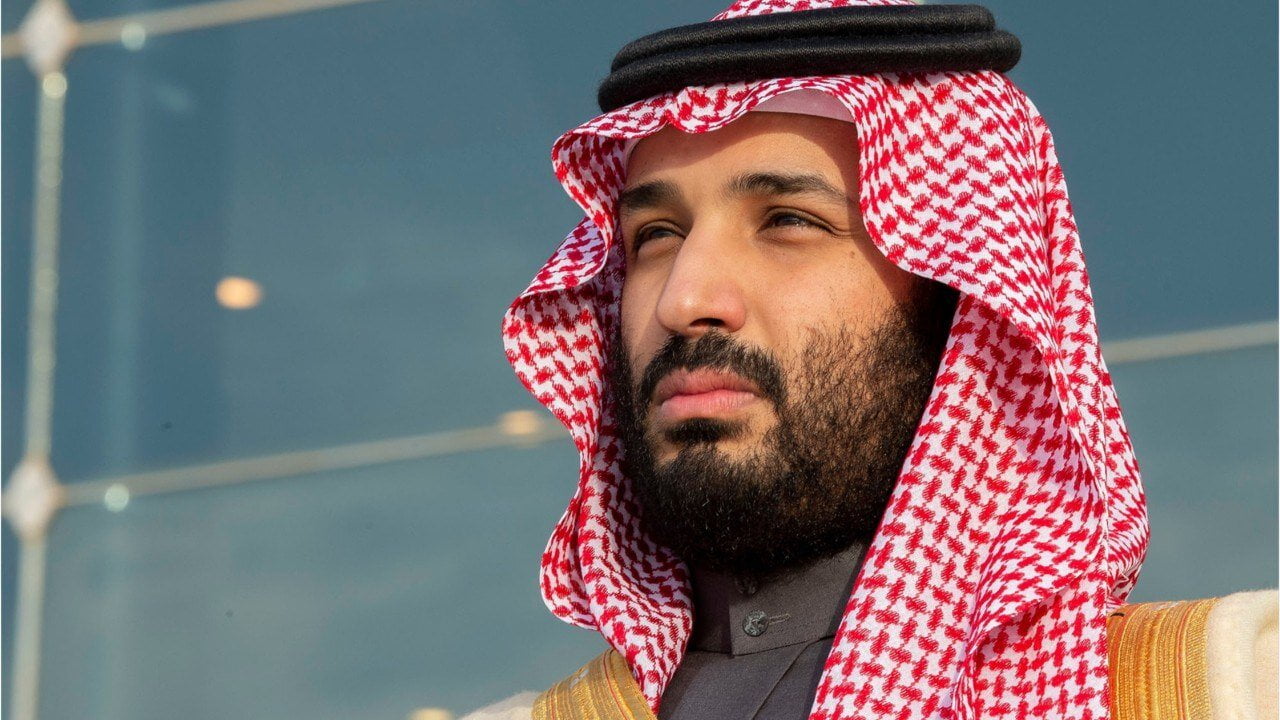 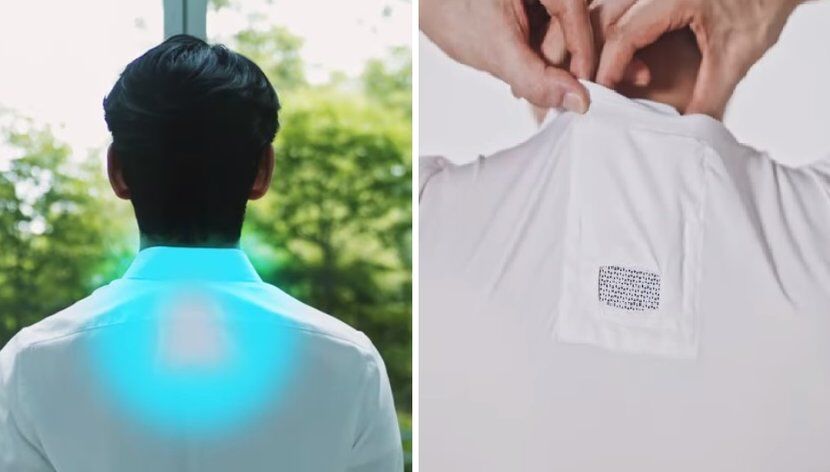 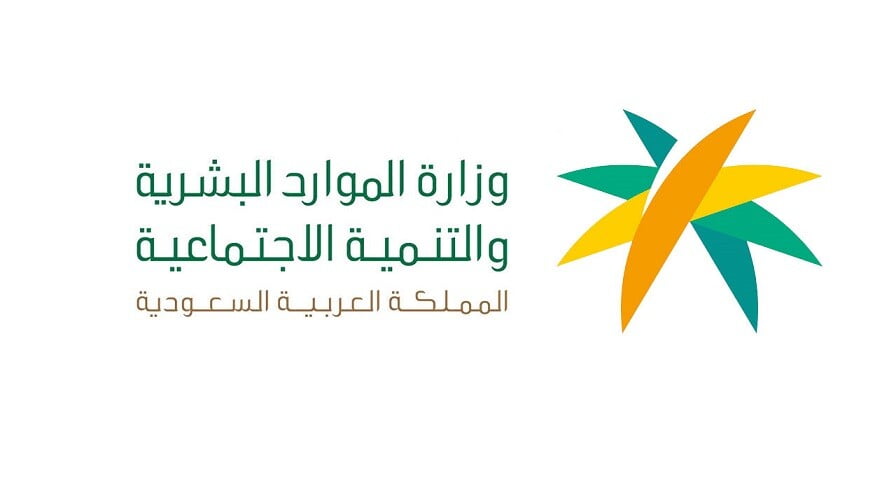