Riyadh is turning into a big entertainment city with more than 100 events in 2 months.

Riyadh Season is a two month mega event that will take place from October 15 to December 15 all around Riyadh.

Riyadh Season will offer more than 100 events within a span of just over two months. Dividing Riyadh into 12 designated zones, the GEA is able to offer a different entertainment experience in each respective zone.

A diversity-filled and visually-captivating zone in Riyadh’s young and hip Hittin neighborhood, Riyadh Boulevard will feature a grand-opening parade, an open-air cinema, an illusion-based art gallery, and a highly-anticipated dancing fountain, to name a few.

World-famous F&B establishments, including Randy’s Donuts of Southern California and Grand Marnier Crepes of Southern France, will be present on Riyadh Boulevard to offer visitors some of the best bites the world has to offer.

Probably the first zone you’ll come across when driving into the city from King Khalid International Airport, is Riyadh Front. Located in northeastern Riyadh, this zone offers a very diverse menu of activities. Whether it’s the Space Discovery exposition, the Saudi Falcon exhibit, or Stan Lee’s SuperCon, there’s something for everyone.

International theatrical plays, such as the Wizard of Oz and Peter Pan, will lure in families, while a brand-new local theatrical play starring Saudi’s top comedic talent Nasser Al-Qasabi will attract the masses.

Cirque du Soleil, Saudi Anime Expo, and a couple of international e-gaming festivals are part of this zone’s rich lineup of events. An evening with the popular Saudi poet Prince Bader bin Abdulmohsen is also in the works and will surely serve as one of Riyadh Front’s most sought-after event.

Planned specifically for car fanatics, the Riyadh Car Show is the zone for all things automotive. A 5-day motor exhibition showcasing over 1200 cars, an international automobile auction, and the world-famous Monster Jam will all be part of the Riyadh Car Show festivities. Popular US automotive customizer West Coast Customs will also be in town to display their masterpieces.

A spinoff of London’s popular Winter Wonderland, Riyadh’s Winter Wonderland promises an exciting family-friendly entertainment zone at the heart of the metropolis. Just like London’s, you can find an amusement park, an ice skating rink, and mesmerizing live shows. It’s all in the center of Saudi Arabia’s capital.

Labeled ‘Superclásico’, some of the world’s best professional footballers will be in Riyadh to compete. Leo Messi and his Argentinian teammates will go head-to-head against Brazil in an international spectacle that’s sure to attract football fans from all over. Just as well, a special football match in honor of the retirement of Saudi football legend Yasser Al-Qahtani will take place.

Besides football, Riyadh Stadiums will host the WWE’s popular ‘Crown Jewel’, as well as a live Saudi play named ’Leila’ that promises to be unforgettable; taking place on the final day of Riyadh Season.

But perhaps most significant of all, this zone will kick-off Riyadh Season with the highly-anticipated BTS concert at the King Fahd International Stadium on October 11. This ultra-popular seven-member South Korean boy band possesses a fanbase like no other. Referred to as ARMY, the massive BTS fanbase is widely-known for their unmatchable passion and loyalty toward the K-pop superstars, giving the band extraordinary global attention. In fact, one of the band’s latest singles holds the Youtube record for most online views within a 24-hour span. The BTS concert is undoubtedly an ideal event to launch Riyadh Season.

Two fun (yet informative) conferences, Joy Forum and Fashion Futures, will be hosted at the Diplomatic Quarters zone of Riyadh Season. Also, regional music will be enjoyed every Saturday at the weekly ‘Khaleejiya Concert’.

Al-Malaz and King Abdullah Park, in particular, will be home to the ‘Magic Forest’. For one month, Al-Malaz will welcome visitors to participate in the interactive and imagination-igniting experience.

Wadi Namar will host the Shada Festival, which will run for one month. The festival will offer water sports and adventurous climbing. This zone is for the athletes and fitness enthusiasts; whether you want to participate or just watch.

Also at Nabd Al-Riyadh will be the world’s most expensive restaurant, Sublimotion of Spain.

It’s all in the name. For the first time ever in Saudi Arabia, Riyadh Season is offering an open safari experience. Lions, elephants, and rare birds surround you while you take a trip through their natural habitats in the zone’s secured safari tour vehicle.

At the heart of the popular Thumama desert is Riyadh Sahara, a desert getaway sure to give visitors a true Saudi experience. Tents, rides, and live music, Riyadh Sahara has an exciting lineup of activities for you to discover; promising a fun day on the sand dunes. 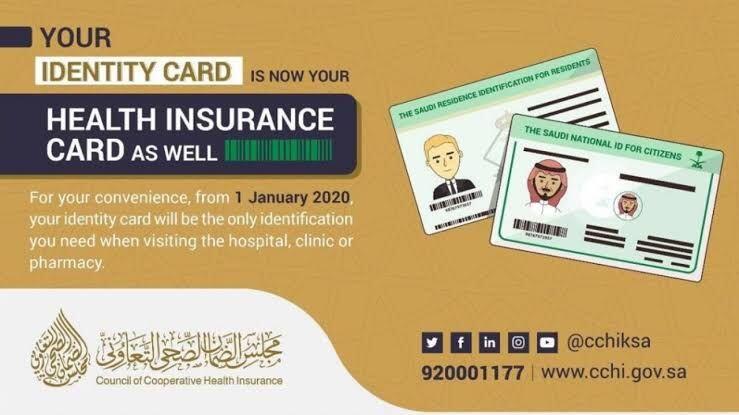 Iqama Can Be Used Instead of Health Insurance Card 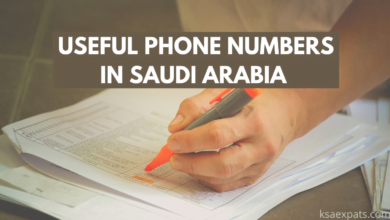 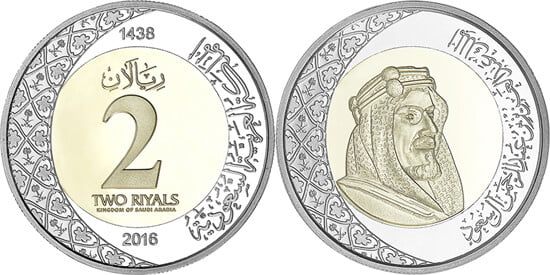 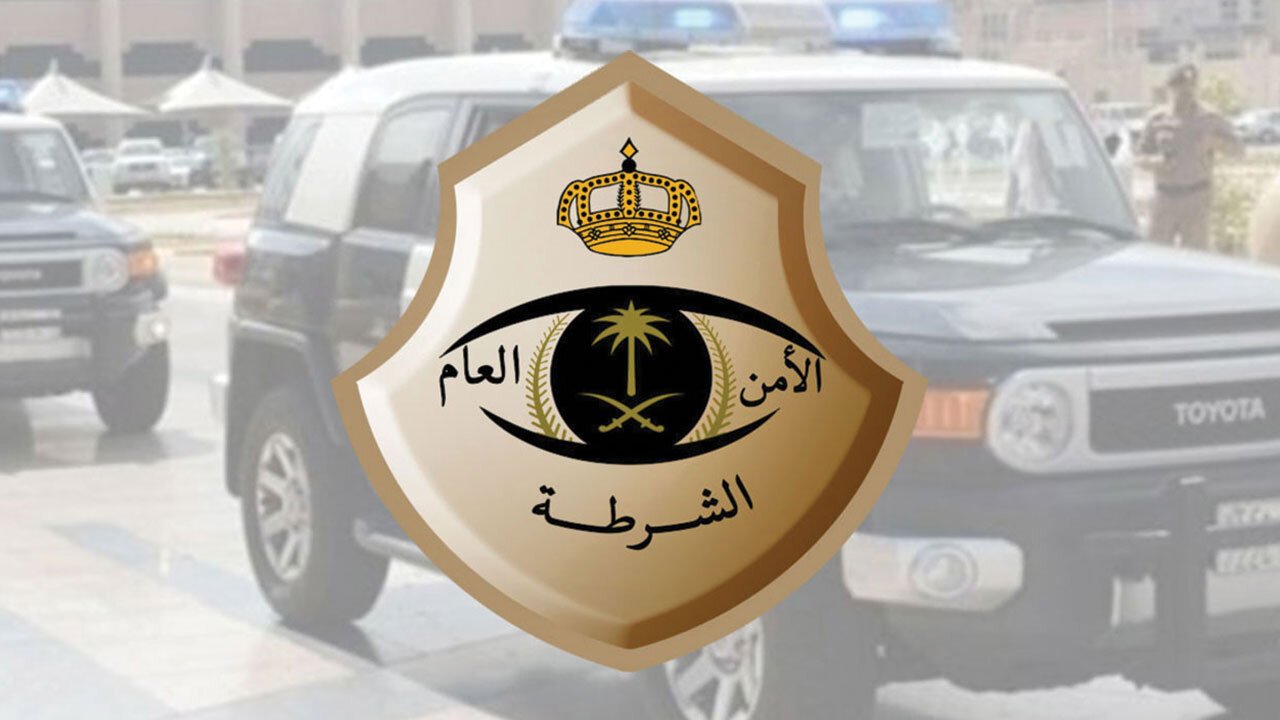 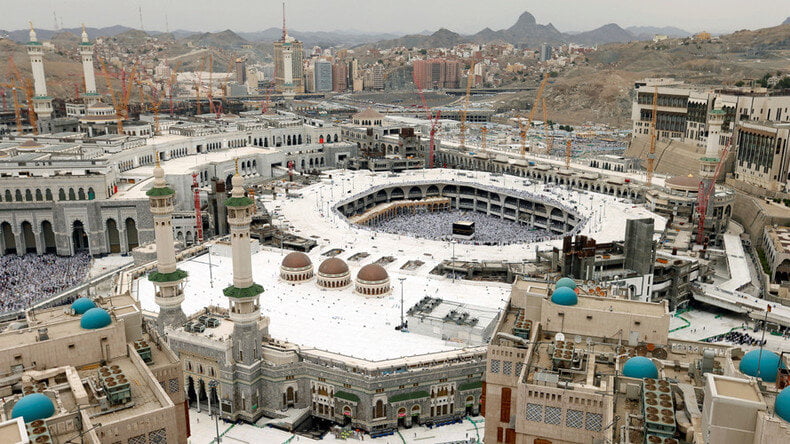 Another Suicide: Bangladeshi Man Jumps to Death in Makkah 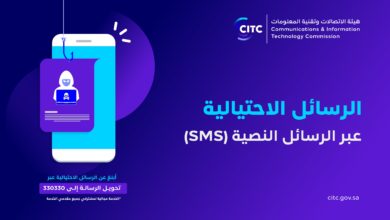 How To Report Scammer Number In Saudi Arabia 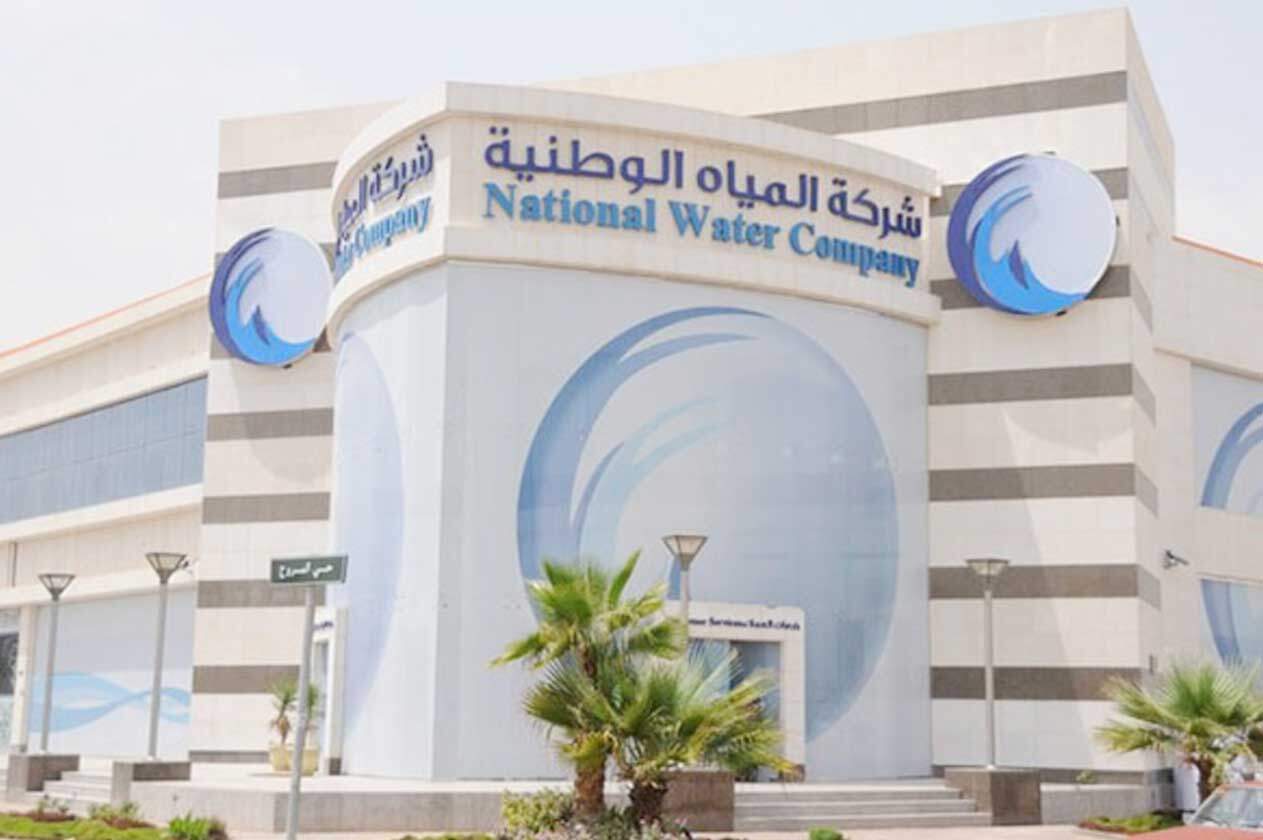 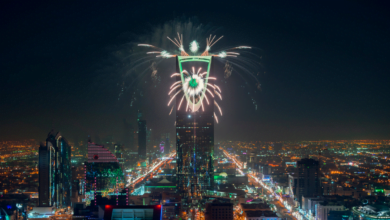 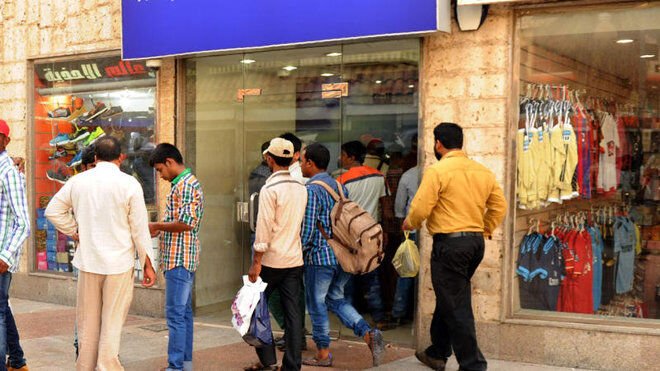