Home Economy SALARIES OF SAUDI PROFESSIONALS TO JUMP 4.5% IN 2019 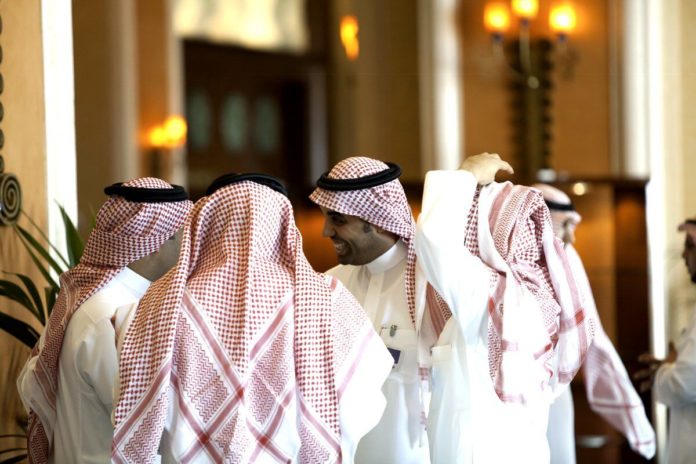 Saudi salaries are expected to rise by 4.5 per cent next year as the overall unemployment rates hit its lowest level in years, according to a report from Mercer, the world’s largest human resources consulting firm. Arab News reported.

Saudi Arabia’s GDP is expected to grow to 3.6 per cent in 2019, compared to 1.3 per cent in 2018, Mercer said. This is expected to have positive results on creating additional jobs in the near future, slightly enhancing salaries for Saudi nationals and decreasing the overall national unemployment rate.

Mercer survey also found that the annual base remuneration of executive, managerial and professional levels has grown on a yearly basis and is expected to rise by an average of 5 per cent in 2019.

However, the survey expects the overall unemployment rate to reach its lowest level in five years in 2019. 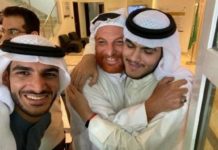 INDIAN EXPATS IN SAUDI ARABIA DECREASED BY 600,000 IN 3 YEARS

SARA HABA REACHED MAKKAH FROM TUNISIA ON A BICYCLE 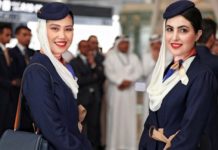 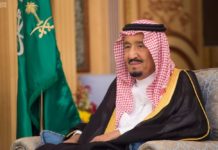