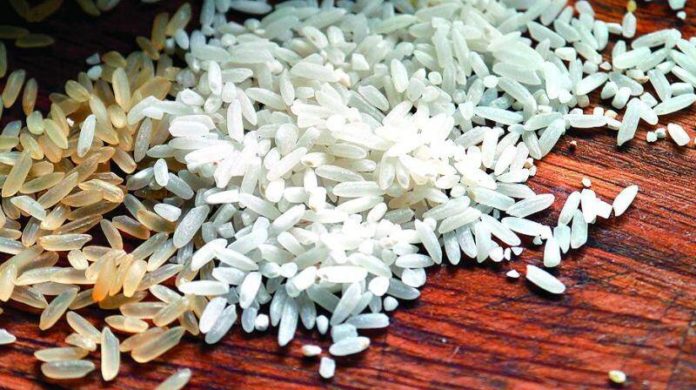 Rumours claiming that “plastic rice” is being sold in markets in Saudi Arabia have been denied by Riyadh authorities, Akhbaar24 reported.

The Saudi Food and Drug Authority (SFDA) issued a statement dismissing the allegations.

Originating in China, rumours on social media have circulated since around 2010 of plastic rice being manufactured and mixed with real rice and supplied to the markets in order to trick consumers.

Plastic rice is usually produced from broken rice, before adding other cereals and fortifying the mixture with micro-nutrients and minerals which can include minerals such as iron and zinc, in addition to some vitamins.