The Saudi Arabian Monetary Authority (SAMA) has directed banks in a letter to prepare for the rollout of one- and two-riyal coins, while gradually ceasing to deal with banknotes of those denominations, Al Eqtisadiah newspaper reported.

Banks have already been gearing up to receive, count, sort, and deposit the riyal coins, ahead of implementing the banknote cancellation.

Ahmed Alkholifey, SAMA’s governor, recently said that procedures were in place to handle the new riyal coins in all commercial banks.

Last December, SAMA unveiled the sixth edition of Saudi currency, including the new one-riyal and two-riyal coins, in addition to coins in the 50-halalah, 25-halalah, 10-halalah, 5-halalah and one-halalah denominations. 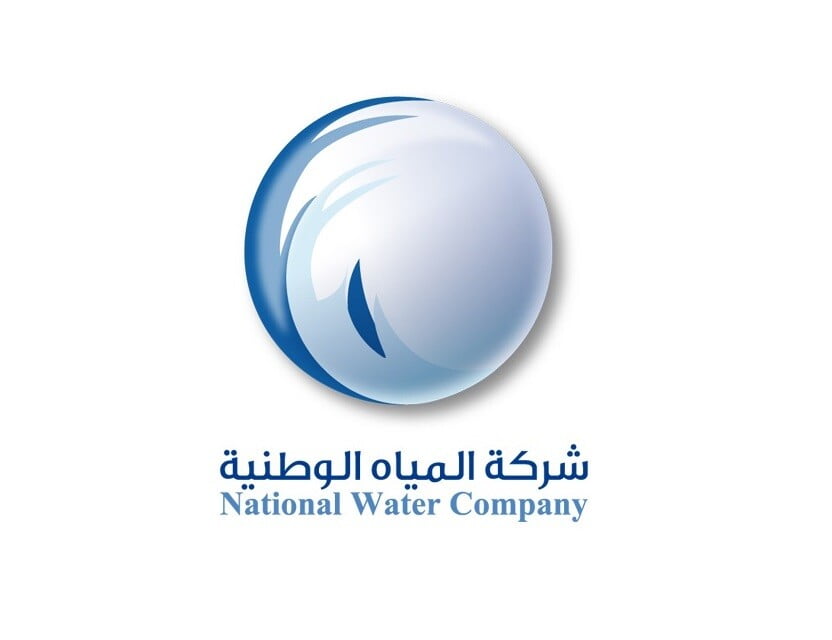 How to check your water bill in Saudi Arabia online 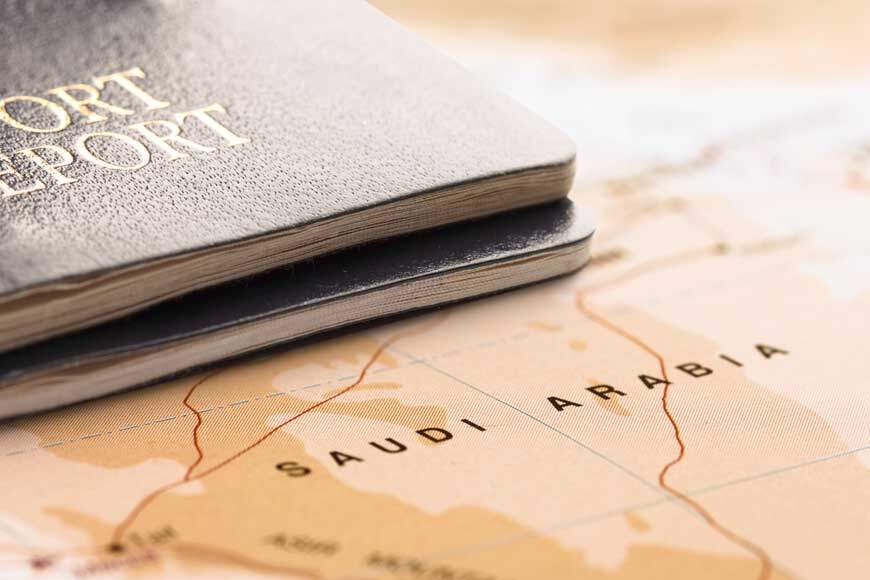 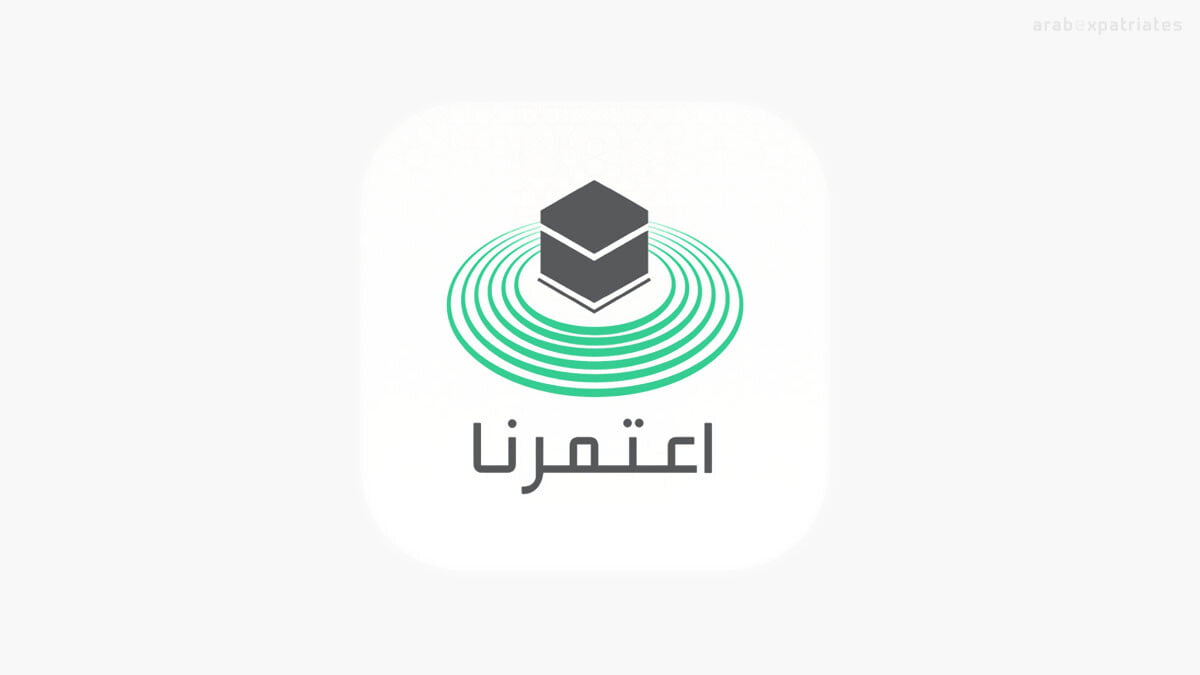 How To Register On The Mudad Platform Procedure to apply for return using ‘Awdah’ service in Absher All about Riyadh’s Salam Park 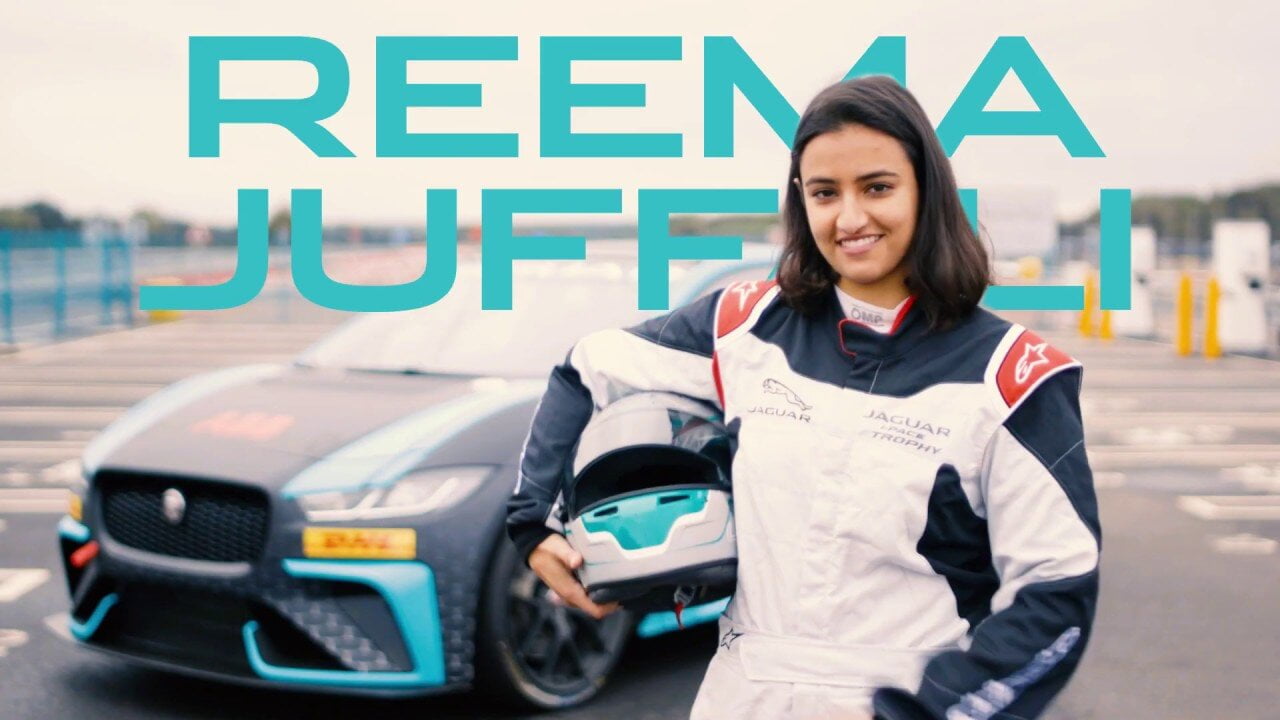