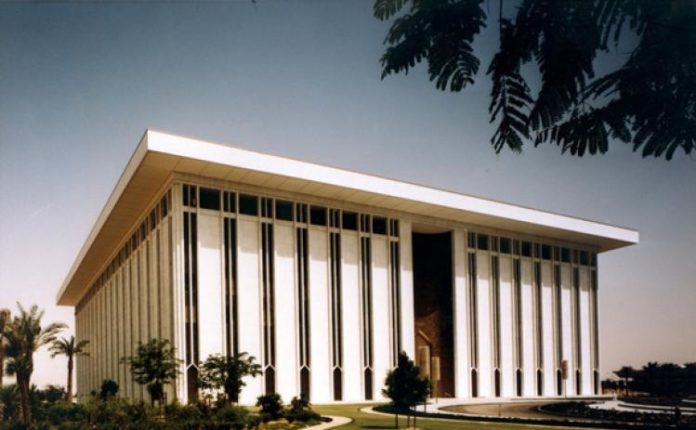 The Saudi Arabian Monetary Agency (SAMA) suspended activities of Sons of Saleh Hussein Al-Amoudi Money Exchange Company from practicing exchange business, by Monday 13/11/2017, due to lack of in compliance with the regulatory requirements issued by SAMA, under the rules governing the conduct of money exchange activities, issued by the Minister of Finance for functioning financial institutions’ rules.

SAMA said in a statement it had directed several warnings to the company to correct its situation and that the suspension decision would continue until the situation is rectified, in addition to SAMA’s approval to resume money exchange activity, confirming that the suspension will not be lifted until the company’s correction of its conditions and full compliance with regulatory requirements, implementation of measures and instructions related to AML/CFT.

The Monetary Authority stressed that if the company does not correct its situation, it will take additional legal measures against it, indicating that this decision falls within the framework of the Saudi Arabian Monetary Agency’s keenness on all financial institutions, to implement all regulatory requirements.