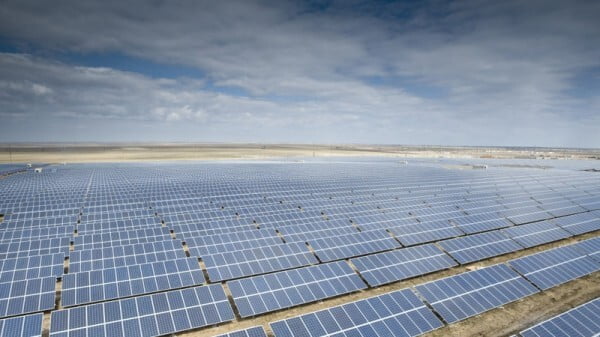 Saudi Arabia aims to exceed its target to generate 9.5 gigawatts of electricity from renewable energy annually, to highlight its long-term commitment to green energy, a senior government official said.

“The whole idea of this is to give investors a sense of comfort that the Kingdom has a long-term vision for renewable energy,” he later told Reuters.

According to Reuters, the government has said it plans to generate 9.5 gigawatts (GW) of electricity from renewable sources a year by 2023 through 60 projects, involving an estimated investment of between $30 billion and $50 billion.

Shehri declined to give further details on when the government expects to exceed the target or other details, saying such an announcement would be made by the energy minister.