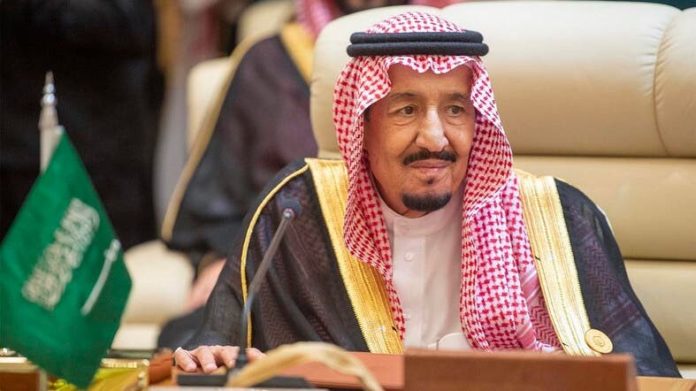 Previously, Umrah pilgrims were restricted to the holy cities of Makkah and Madinah and the port city of Jeddah.

The Saudi cabinet under the chairmanship of King Salman has approved and lifted the old travel ban on Umrah pilgrims as of Tuesday, 16 July 2019.

Umrah visas are open to all Muslims for 10 months.

Saudi Arabia usually suspends issuing Umrah visas for two months to allow for the preparation and performance of Hajj, the fifth and last pillar of Islam.

The new move comes as Saudi Arabia is taking major steps, including promoting tourism to diversify its economy in order to get ready for the post-oil era. 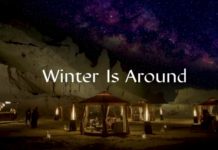 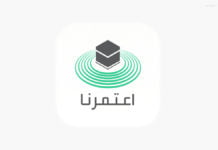 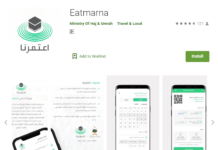 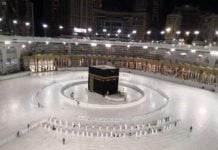