Saudi Arabia will host an annual film festival in Jeddah beginning in 2020, the kingdom’s minister of culture announced on Wednesday.

The Red Sea International Film Festival will be held in Jeddah. It will be organized by the Red Sea Film Foundation, which will be chaired by Minister of Culture Prince Badr bin Abdullah Bin Farhan.

The announcement marks the first new film festival in the Middle East since the news that the Dubai Film Festival will now only take place every two years.

According to the minister, the festival will focus on emerging talents from Saudi Arabia and the greater Middle East, as well as Asia, South America, and Africa.

The president of the Red Sea Film Foundation has been named as Saudi producer and director Mahmoud Sabbagh.

Additionally, a new Saudi industry body – the Red Sea Film Lodge – will serve as a year-round incubator for films catering to local and regional directors. It will also award prizes.

King Abdulaziz Center for World Culture, also known as Ithra, hosts the annual Saudi Film Festival. Now in its fifth year, and held in partnership with the Saudi Arabian Society for Culture and Arts Dammam, the festival develops the art of filmmaking by establishing channels of competition between amateurs and professionals working in the field. 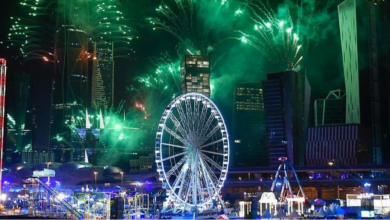 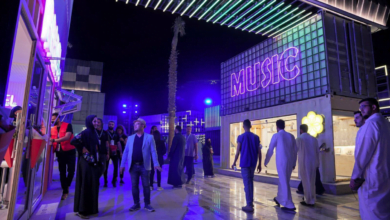 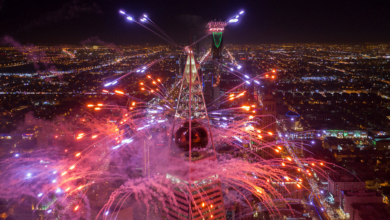 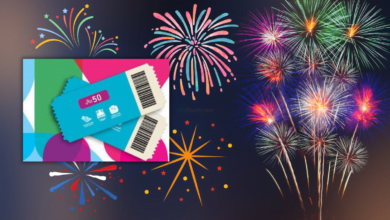 How to add event tickets to the Tawakkalna app?