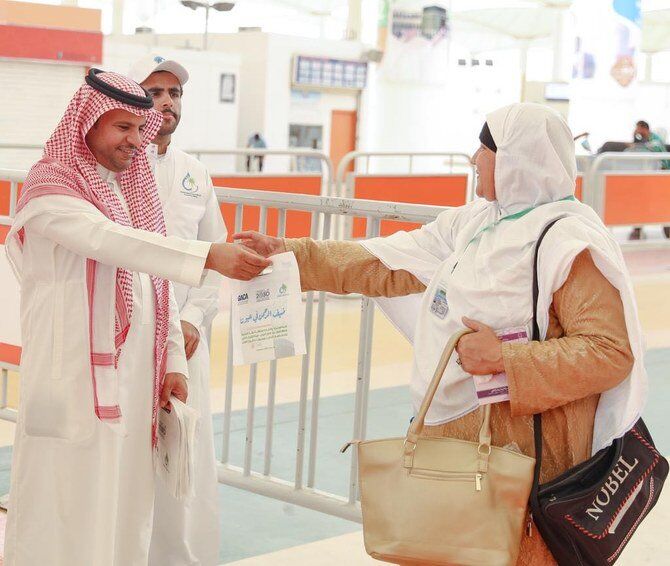 Saudi Arabia is offering one million SIM cards and free internet as gifts to pilgrims performing Hajj this year upon arrival at the King Abdulaziz International Airport in the Kingdom, Arab News reported.

The initiative is part of a program that aims to serve pilgrims who are keen to communicate with their nearest and dearest back home.

A field team will be working 24 hours during the Hajj season to offer this service to the arriving pilgrims so that they can share their experience with their families.

The project comes as part of  efforts by the Kingdom to serve pilgrims under direction by King Salman and the Crown Prince to allow pilgrims to perform their rituals with ease.