The Ministry of Justice has announced that its plans to launch labor courts early next year are all on track.
Judges are being trained, staff are getting a proper induction and court buildings are being prepared and connected digitally, the ministry said.
Saudi Arabia has been working hard to push through initiatives that will organize the labor market, utilize this market and help it reach its highest potential, which will eventually boost investment in Saudi Arabia and drive the economy towards development and the achievement of Saudi Vision 2030 objectives.
Related Articles
According to the latest statistics revealed in Q1 2018; there are around 13 million workers in Saudi Arabia (10 million foreign and 3 million locals). These numbers are expected to increase with the ongoing mega projects across the kingdom and the increasing demand for the labor force. Labor court’s role will be a major drive towards creating ease and efficiency in conducting projects and ensuring those workers are working within a well-defined system that protects them.
“Labor courts will be connected to all government entities that deal with labor, we have already started studying labor dispute cases from the past few years and building our operational plan,” says the Ministry of Justice.
“We are looking into achieving four objectives: boosting investment opportunities, achieving excellence, the swiftness of labor judiciary, and benefiting from the rich databases of courts,” concluded the ministry. 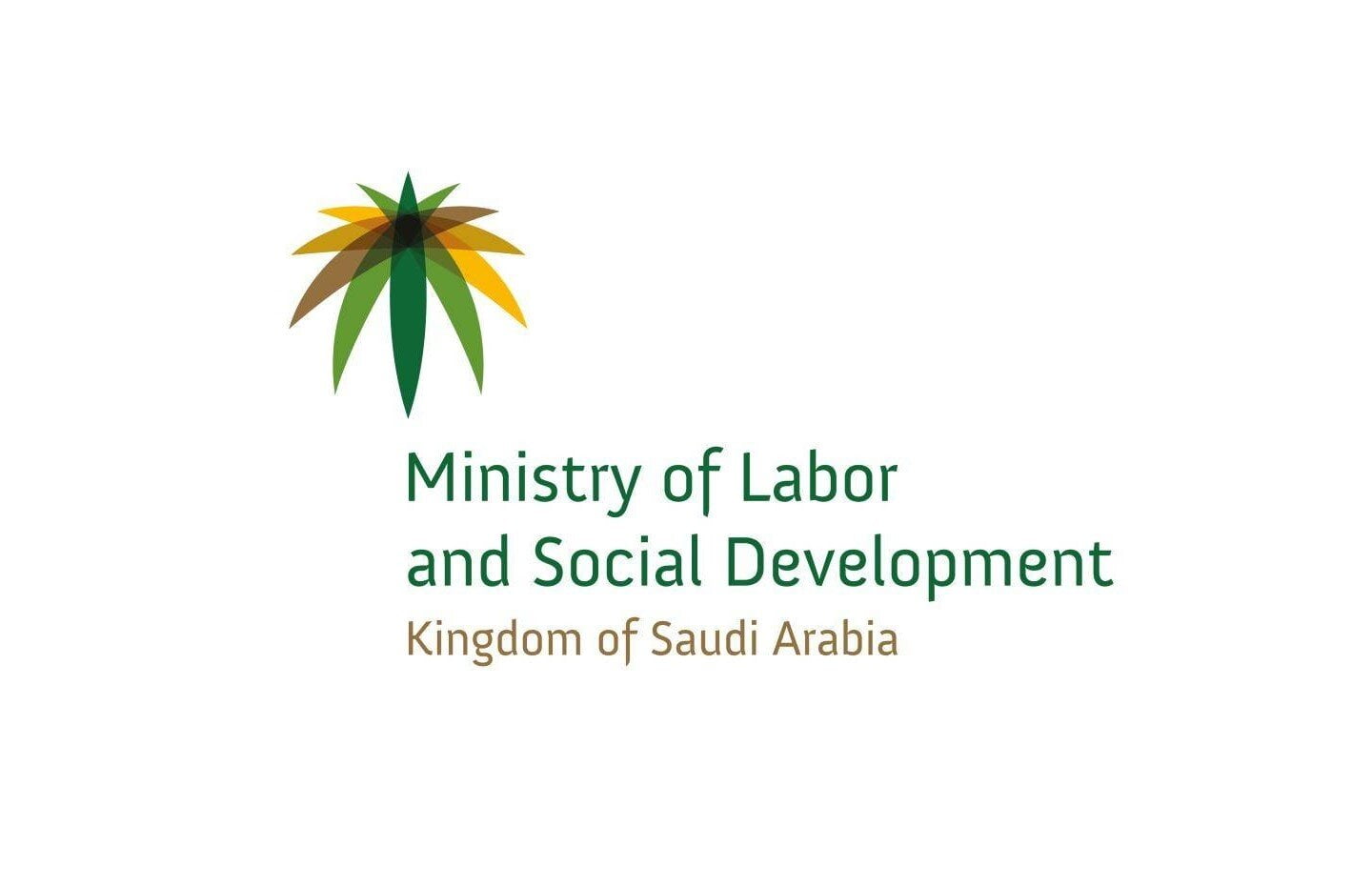 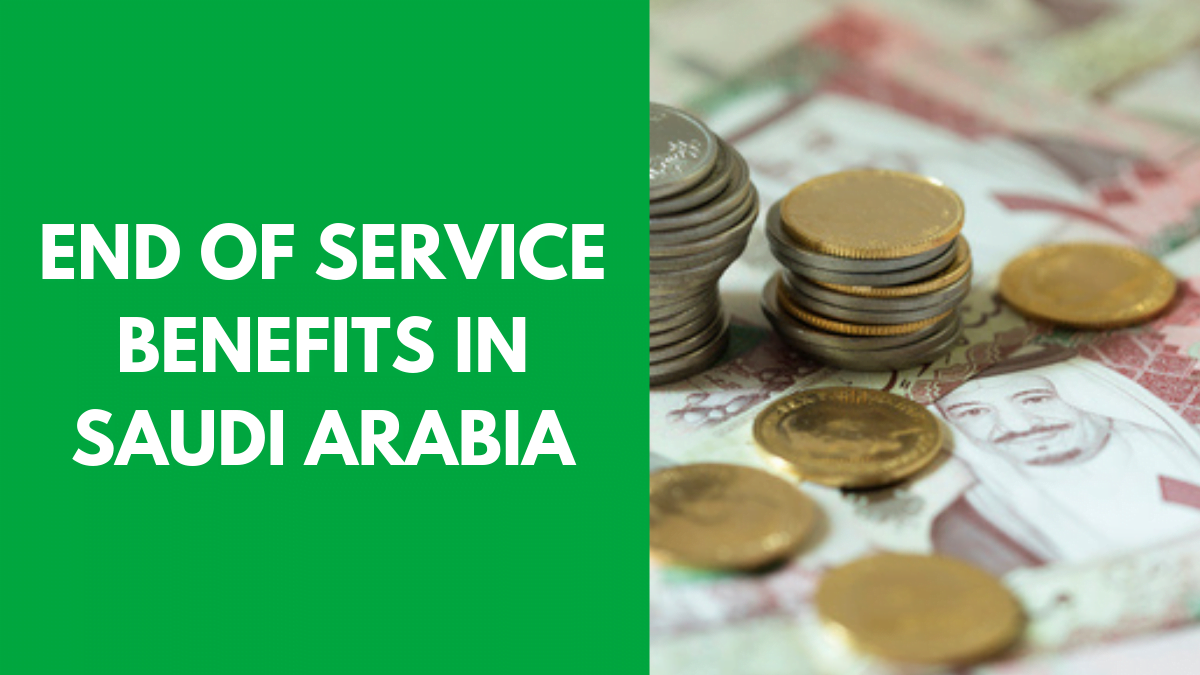 End of Service Calculator: How to Calculate ESB in Saudi Arabia?