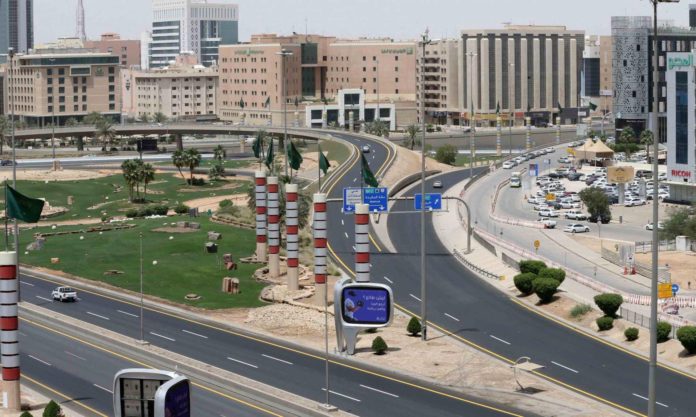 King Salman issued an order to lift curfew restrictions partly across the Kingdom, except in Makkah and previously isolated neighborhoods, from Sunday 26 April to 13 May, the Saudi Press Agency reported.

The announcement, made by state television, confirmed public movement at 9 a.m. until 5 .p.m. is allowed every day until May 13, the twentieth day of Ramadan.

Some economic and commercial activities will resume from April 29 to May 13.

Authorities have confirmed that wholesale and retail stores will be allowed to resume their activities during the two-week period from April 29 to May 13, including in-side shopping centers and malls.

However, specific stores that do not achieve social distancing measures such as beauty clinics, barber shops, sports and health clubs, recreational centers, cinemas, beauty salons, restaurants, cafes and other activities determined by the competent authorities will continue to be restricted, according to the Saudi Press Agency.

The statement also stated that contracting companies and factories can return to practice their activities without any time restrictions during this two-week period.

Security agencies are instructed to ensure that “social distance” is observed at all times and that social gatherings involving more than five people, such as wedding events, condolence ceremonies and parties, continue to be prohibited. 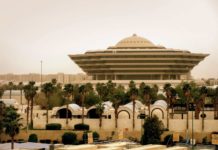 COVID-19: MOI warns against gatherings of more than 50 people