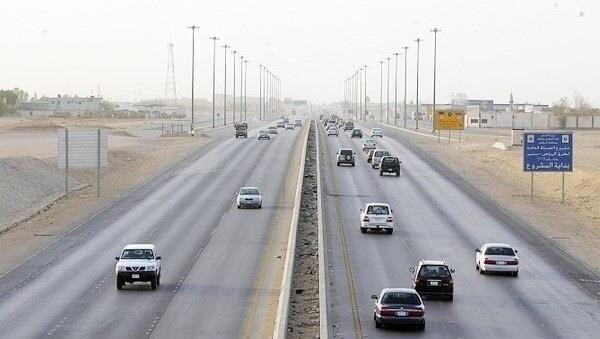 “We are developing the public transport system with a lot of buses, so we want to see how we can leverage this to develop domestic industry,” Nabeel Al Amudi said in an interview on the sidelines of a business conference in Jeddah on Sunday.

The kingdom, which does not have a significant auto manufacturing industry, is spending billions of dollars to expand public transport systems in the capital Riyadh and other big cities and has imported thousands of buses in the last few years.

The government hopes to establish between four and six toll roads which private companies would operate in exchange for fees, although this may be difficult because of the need to give road users the option of taking a non-toll route in each case, Al Amudi said.

Draft plans for this project may be ready in six months, he added.