During the talks with HD Kumaraswamy, the Karnataka State Chief Minister, the Saudi ambassador said the number of travellers between Bengaluru and Saudi Arabia has been on the rise and the number of aspirants for a Saudi visa has doubled in recent years. In this background, the Saudi government has decided to establish a consulate in Bengaluru. 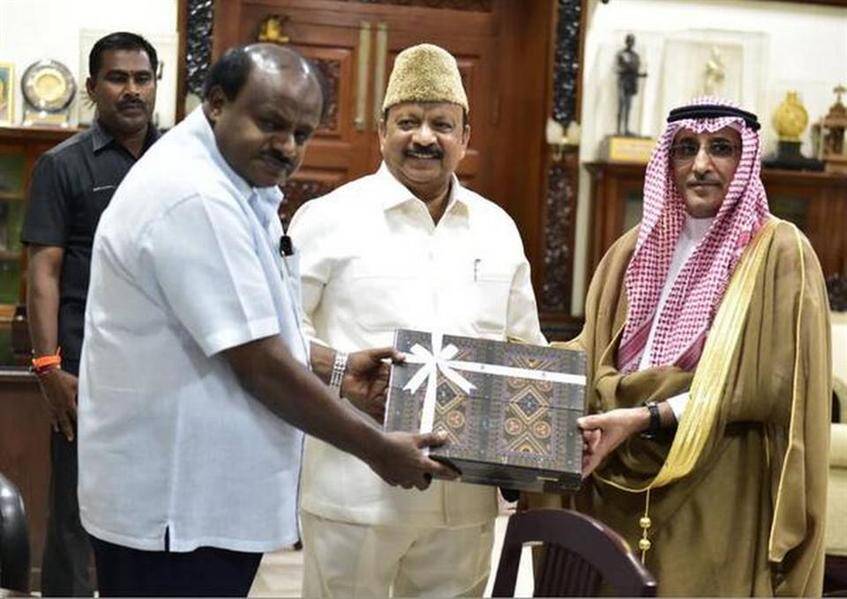 Mexico is also going to open their consulate in Bengaluru. While the consulate of Mexico will be inaugurated on Friday, Saudi Arabia is yet to announce a date for the opening of its consulate.