An official source at Saudi Arabia’s Ministry of Interior said on Tuesday that it had decided to remove the United Arab Emirates, South Africa and Argentina from the entry banned country list as of 11 a.m., Wednesday through the country’s land, sea and airports.

Citizens will be permitted to travel to the three referred countries, the source said, stressing the importance of adhering to all the precautionary and preventive measures adopted. Also Read: Air India Opens Bookings for Flights to Saudi Arabia

The Saudi Press Agency (SPA) quoted the source as saying that all procedures and measures are subject to continuous evaluation by the competent health authorities in the Kingdom of Saudi Arabia, according to the developments in the epidemiological situation in the world.

The Ministry of Interior’s decision on Tuesday reduced the number of countries facing travel ban to ten and they are India, Pakistan, Indonesia, Egypt, Turkey, Brazil, Ethiopia, Vietnam, Afghanistan, and Lebanon. 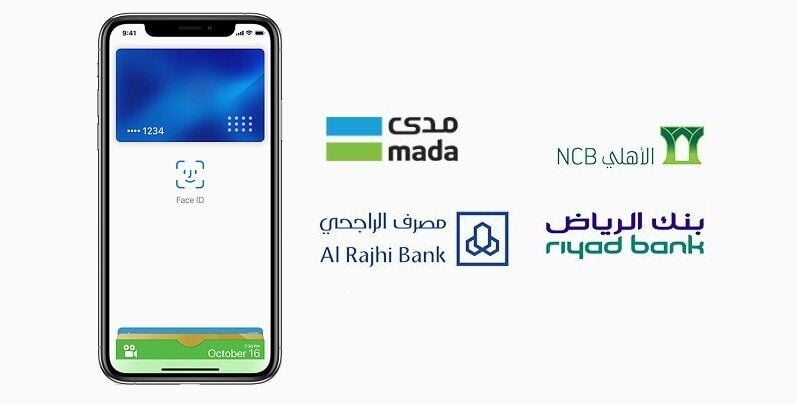 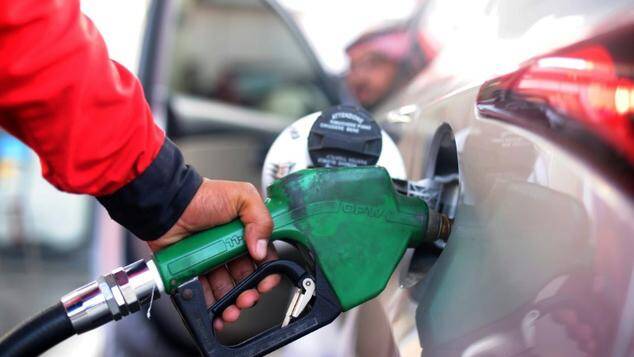 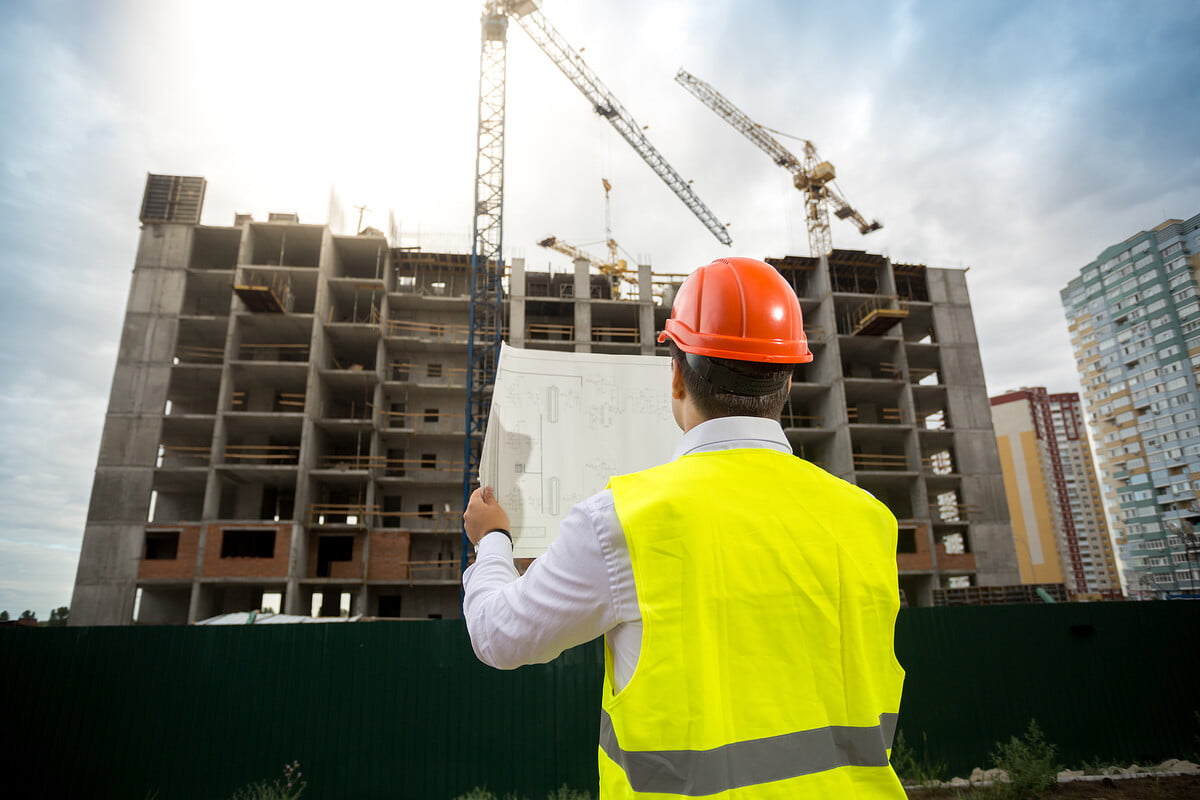 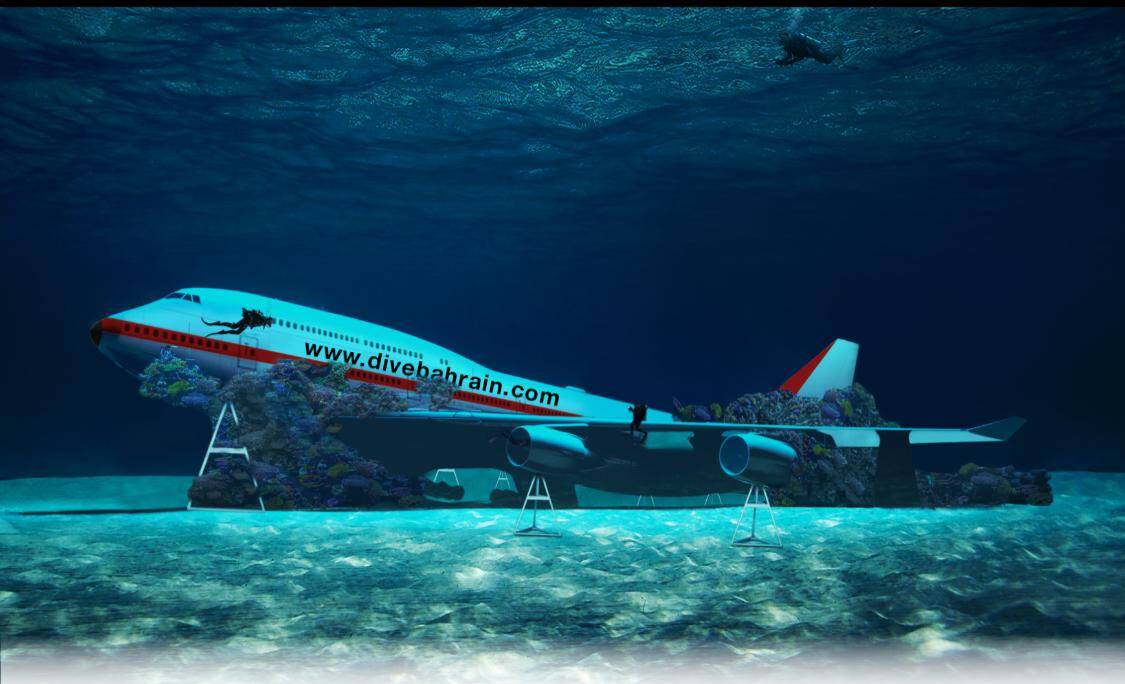 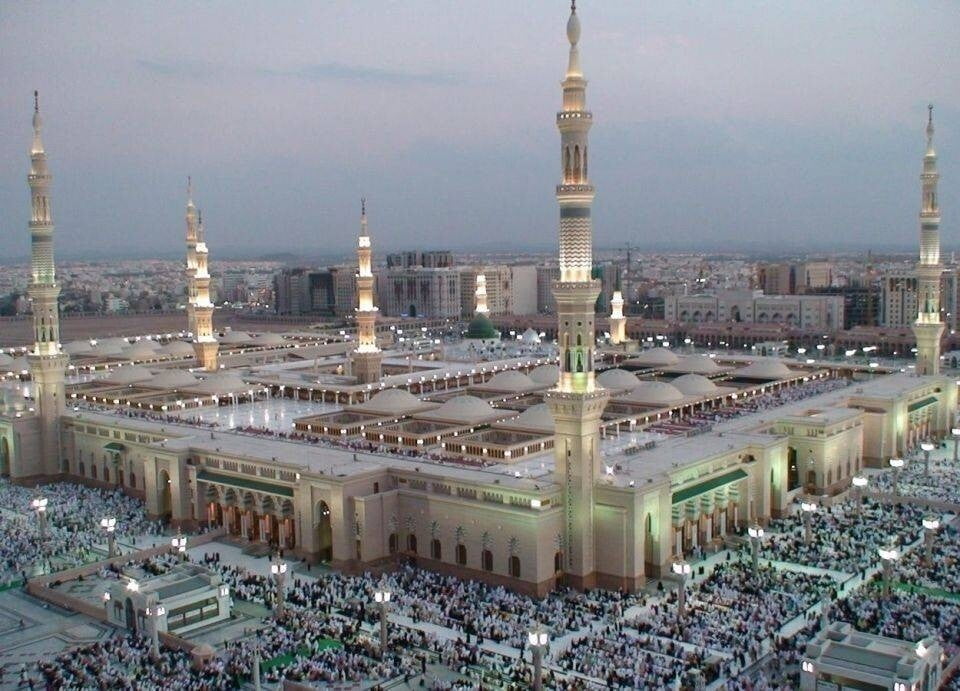 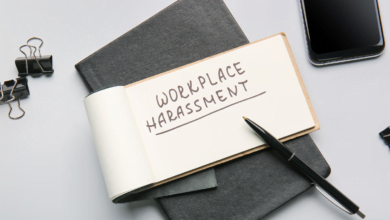