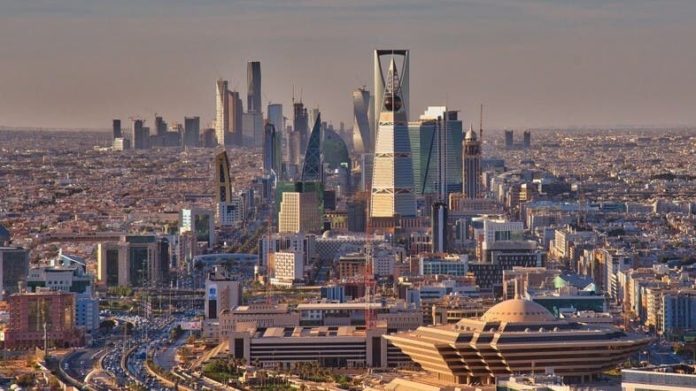 Saudi Arabia has resumed recruitment of domestic workers after a long break of nearly seven months due to coronavirus outbreak.

The move follows an order from the Minister of Human Resources and Social Development (MHRSD) Ahmed Al-Rajhi.

The ministry was suspended the hiring domestic workers on last March 16 following the outbreak of the coronavirus pandemic.

Under the new ministerial directive, the recruitment period for new contracts is 120 days. If the licensed company fails to recruit domestic help within 120 days, the contract will automatically be extended for a further 30 days, with a fine of 15% of the contract value due to non-compliance with the contractual obligations.

According to the decision of the Minister, the competent agency would make the necessary arrangements to deal with contracts that could be suspended in the future as a result of travel restrictions to and from certain countries that are the global hotspots of the coronavirus pandemic.