Saudi Arabia’s King Salman on Tuesday announced a 1.11 trillion Saudi riyal budget, the kingdom’s biggest ever, and said the government will move ahead with economic reforms.

“We are determined to go ahead with economic reform, achieving fiscal discipline, improving transparency and empowering the private sector,” he said in a televised speech.

Under the economic Vision 2030 plan pushed by Crown Prince Mohammed bin Salman, Riyadh is seeking to create more jobs for Saudis, but businesses have been hit hard by tax rises and other steps to narrow the government’s budget deficit.

The budget deficit fell more than 4 percent to 131 billion riyals.

Crown Prince Muhammad Bin Salman has said that the announcement of the Saudi Budget 2019 report showed the kingdom’s aim for the highest standards of transparency and financial disclosure. We have allocated 200 billion riyals over the medium term to stimulate the private sector he added. 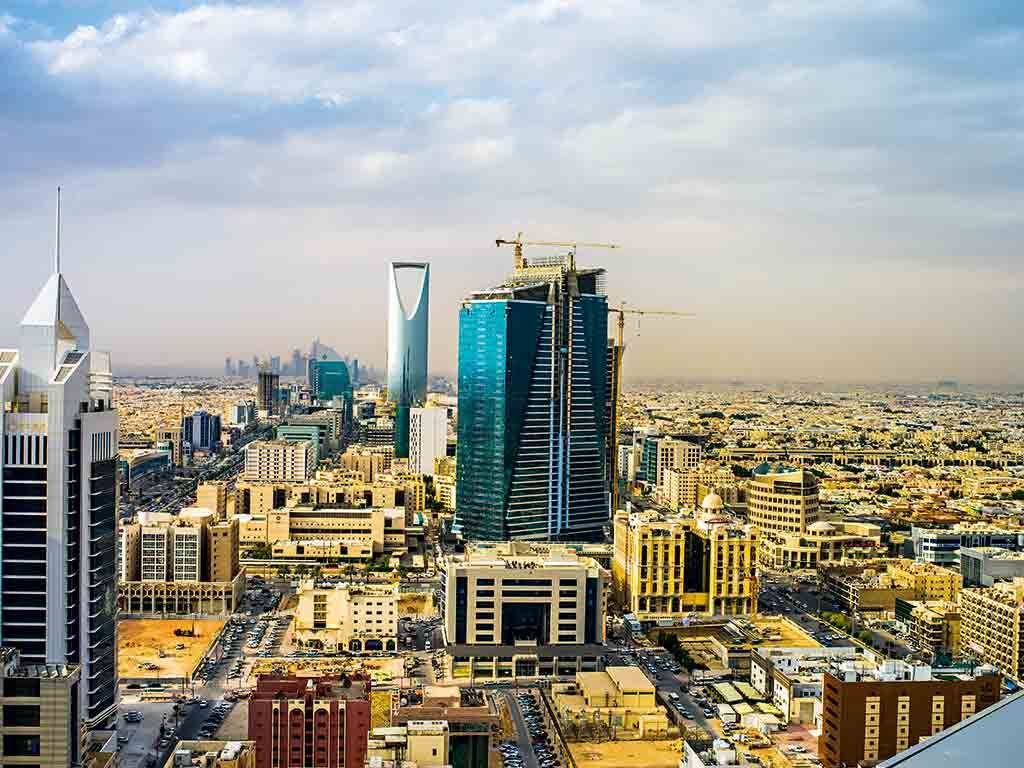 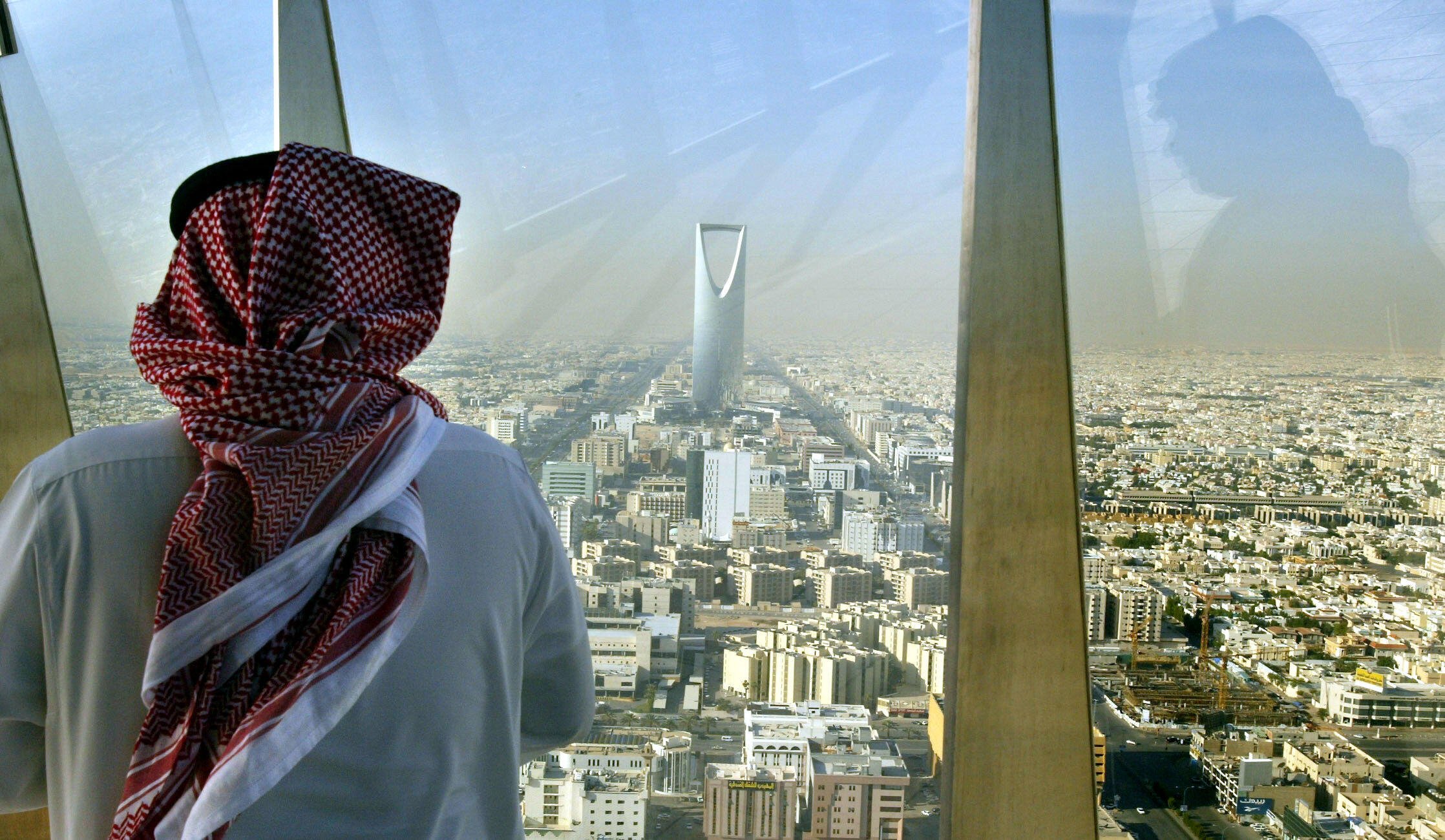