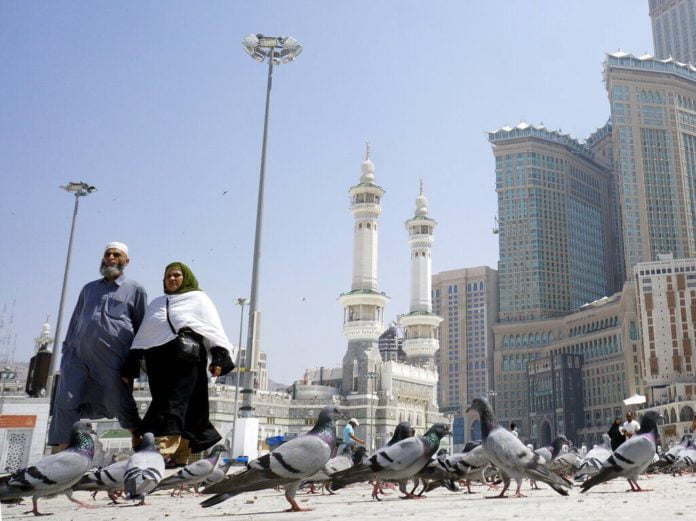 Saudi Arabia will temporarily suspend all prayers at mosques, including Friday prayer across the Kingdom, as part of efforts to prevent the spread of the coronavirus, the Saudi Press Agency reports.

However, the Two Holy Mosques in Makkah and Medina are excluded from this decision, according to the report.

The decision to suspend prayers at mosques came after a meeting between Saudi Arabia’s highest religious body, the Council of Senior Scholars, and the Minister of Health.

The Council of Senior Scholars directed all mosques in the Kingdom of Saudi Arabia to be closed, including Friday Prayers, except for Adhan. 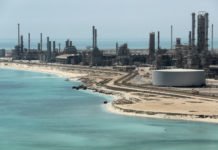