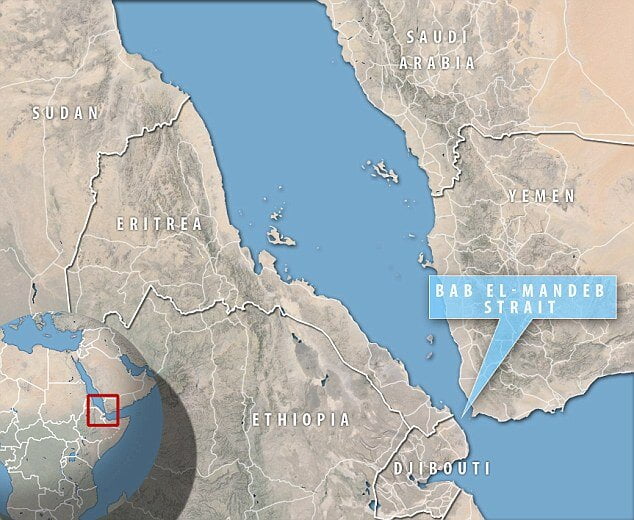 Saudi Arabia took the extraordinary measure of temporarily halting oil shipments via the Bab el-Mandeb Strait, a key shipping lane for crude at the southern tip of the Red Sea after it said two tankers were attacked by Yemen’s Houthi militia.

The Saudi Minister of Energy, Industry and Mineral Resources, Khalid Al-Falih, announced that according to the statement by official spokesman of the Joint Forces Command of the Coalition to Restore Legitimacy in Yemen, two Saudi Very Large Crude Carriers (VLCCs), operated by the Saudi shipping company, Bahri, transiting through Bab-El-Mandeb Strait, were attacked in the Red Sea by the terrorist Houthi militia. 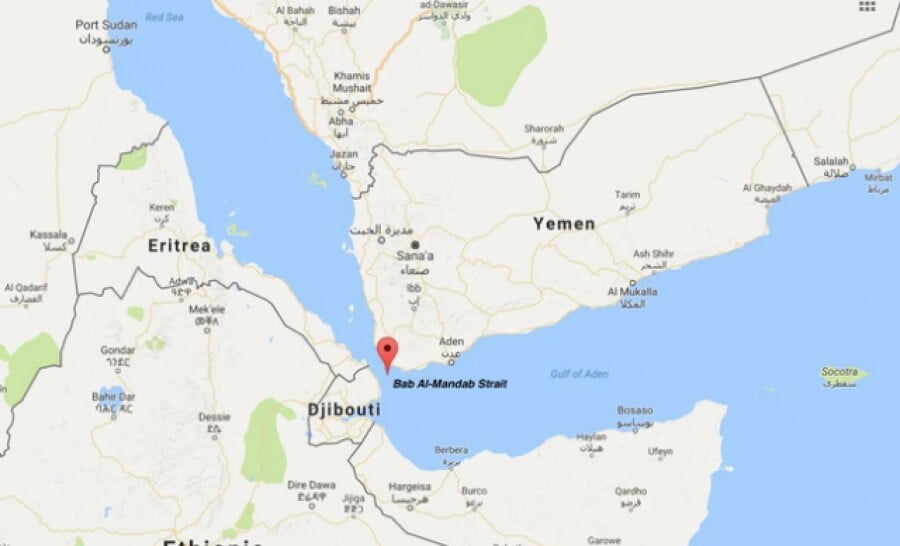 The two million barrels capacity for each tanker were full of crude oil cargo at the time and were headed for export. One of the VLCCs sustained minimal damage. However, fortunately, there were no injuries or oil spill that would have resulted in catastrophic environmental damage. Efforts are currently underway to move the damaged ship to the nearest Saudi port.

The Minister indicated that Saudi Arabia is temporarily halting all oil shipments through Bab-El-Mandeb Strait immediately until the situation becomes clearer and the maritime transit through Bab Al-Mandeb is safe.

The Minister stressed that this terrorist act deters the freedom of navigation and international trade in the Red Sea and Bab-El-Mandeb Strait.