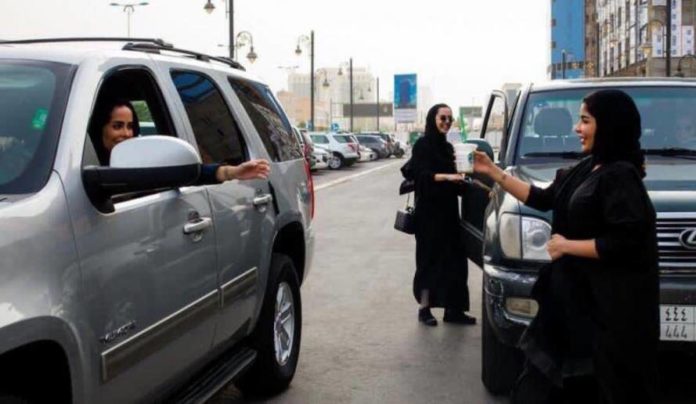 People driving along streets in Saudi Arabia are soon going to be spotting women traffic police officers monitoring the roads.

Policewomen have been getting vigorous training and rehabilitation sessions in preparation for their appointment as road security observers, local media outlets reported on Tuesday.

The country’s Public Security and special road safety forces have been setting up offices for women traffic officers who are readying themselves to take up posts in Riyadh, Qasim, Najran, and Tabuk.

The workspaces are set to be used by policewomen while they carry out their assignments of “observing the road safety for motorists and pedestrians.”

Female officers will be provided with all the equipment and technology necessary to ensure their safety while on duty.

In 2017, the country officially announced it would be allowing women to join its police force. In 2018, the kingdom also opened soldier rank positions to women and more posts within the army are now available to them.