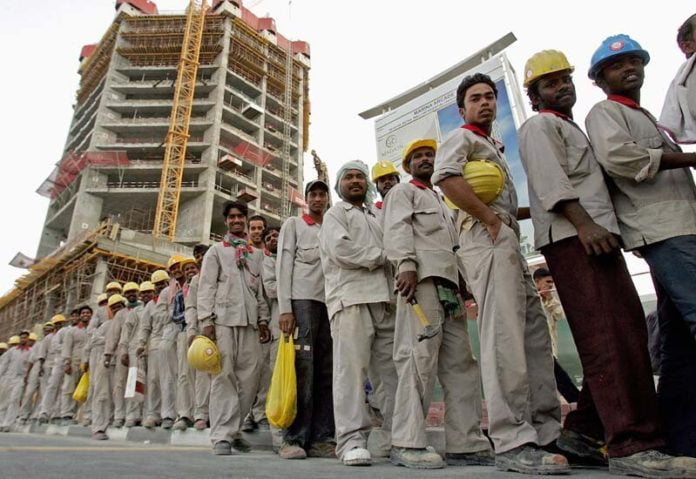 Saudi Arabia on Tuesday said it would reimburse contractors for increased expatriate worker fees in government projects approved before December 2016, as the labour-intensive construction industry reels from an economic slowdown.

“After reviewing the imposition of monthly fees on expatriate labour… the cabinet orders the finance ministry… to compensate enterprises which entered into government contracts before December 2016,” the state-run Saudi Press Agency reported.

Ministry of Finance Says No Change in Expat Fees

No Expat Levy for Factory Workers for Next 5 Years