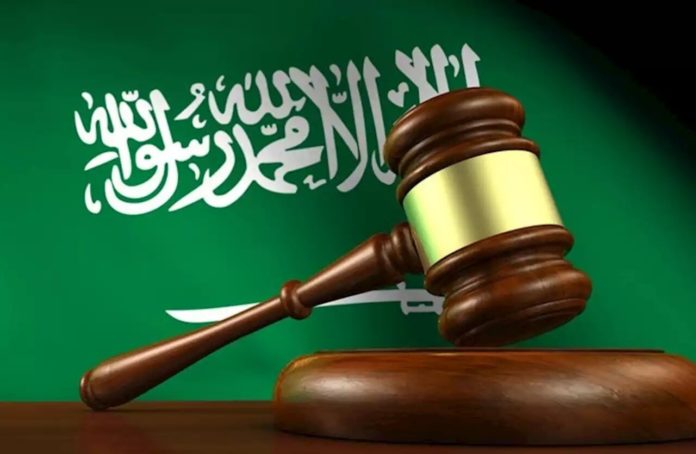 The Saudi Arabian Supreme Court will implement a directive eliminating the punishment of flogging (hit repeatedly with a whip or stick) from the court system, according to a document seen by Reuters.

The General Commission for the Supreme Court issued a directive requiring courts to limit their punishments to jail time, fines, or a mixture of the two, the document shows.

The elimination of flogging as a punishment is the latest in a series of steps taken by the Kingdom to modernise the judicial system.

In Islamic Law (Sharia), flogging falls under the category of Tazir, meaning punishment dispensed at the discretion of the judiciary or leadership for offenses where punishments are not specified in the Quran or the Hadith – the two main sources for Sharia.