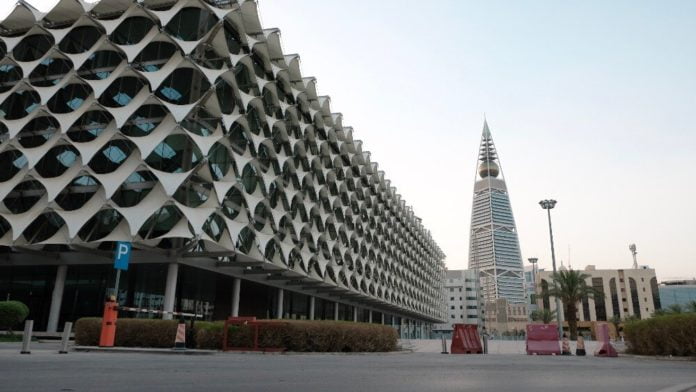 Saudi Arabia on Wednesday announced reforms that will abolish some key restrictions on expat residents in the kingdom.

The Ministry of Human Resources and Social Development said the reforms would allow foreign workers the right to change jobs by transferring their sponsorship from one employer to another, leaving and re-entering the country and securing final exit visas without the consent of their employer.

Non-Saudis will no longer need their employer’s permission to change jobs, travel abroad or leave the country permanently, according to Sattam Alharbi, a deputy minister at the Ministry of Human Resources and Social Development. “Runaway” reports that employers can file against foreign workers who stop showing up for their jobs — effectively rendering them fugitives — will be abolished and replaced with a procedure for ending their contract, Alharbi said in an interview with Bloomberg on Wednesday.

The new rules will come into effect on March 14 and apply to all foreign workers in the private sector, regardless of salary level, he said.