According to a statement made by Kuwait’s foreign minister in a televised comment, the border will reopen Monday night.

The reopening of the borders comes on the eve of the 41st GCC Summit set in Saudi Arabia’s Al-Ula city. Read: How to Check Border Number in Absher

“Based on (Kuwait’s ruler Emir) Sheikh Nawaf’s proposal, it was agreed to open the airspace and land and sea borders between the Kingdom of Saudi Arabia and the State of Qatar, starting from this evening,” says Kuwait’s foreign minister on state TV. Read: Qatar Provides Free On-Arrival Visas to Pakistani Nationals 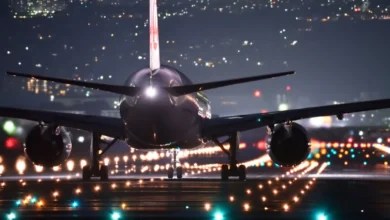 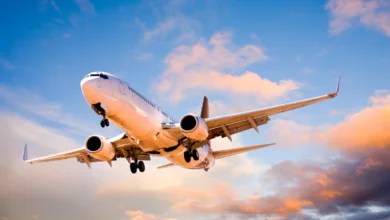 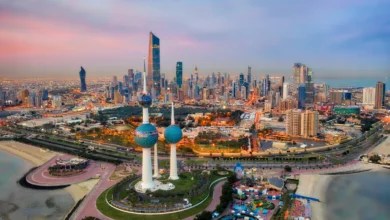 Kuwait to resume direct flights with India from Tuesday 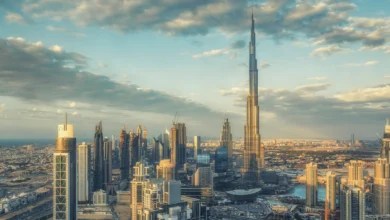