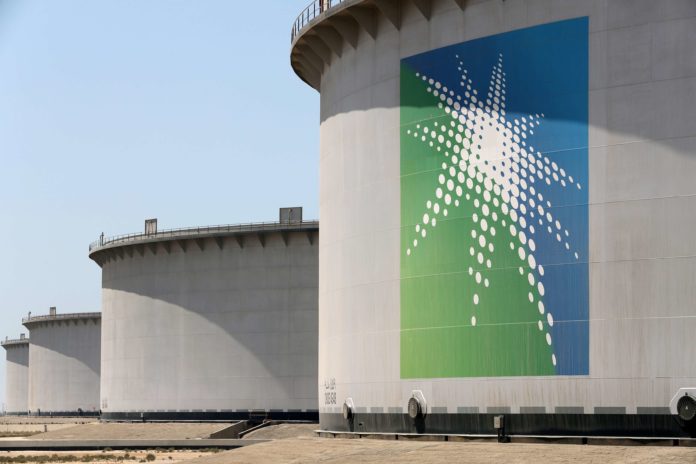 According to the Saudi Minister of Energy, Prince Abdulaziz bin Salman Al-Saud, the new oil field in Abraq al-Toloul flows at a daily rate of 3,189 barrels per day (bpd) of crude oil, along with 1.1 million cubic feet of natural gas.

Natural gas from the al-Sarara reservoir in the Haddah al-Hajrah field flows at a rate of 16 million standard cubic feet per day, along with 1,944 barrels of condensates.

Saudi Aramco is the world’s biggest oil exporter and provides most of the income for the kingdom.