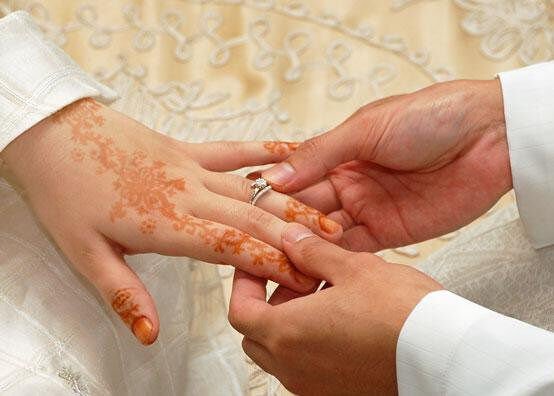 A man who gave his daughter in marriage to two men at the same time is being questioned in Saudi Arabia on charges of violating the provisions of Islamic Shariah and deception.

The Public Prosecution said that the behaviour of the father was an appalling breach of ethics and that he must be severely punished.

According to the case documents, the first husband married the daughter and lived with her for two months before he left the Jeddah area and the wife went to her family home to stay with them, Saudi daily Okaz reported on Monday.

However, the husband later received a call informing him that his wife got married again. He managed to contact the second husband who confirmed that he had just married the woman and that they were together in their home.

The second husband explained that the father agreed when he told him he wanted to marry his daughter.

He added that the father said that it would be the first marriage for his daughter, but later his new wife told him that he was the second man in her life.

The first husband, during the phone conversation, said that he never divorced the woman and that she was legally his wife.

The two husbands agreed to file a lawsuit against the bride’s father. During the questioning, the father said that the first husband had divorced his wife but forgot to apply for divorce papers.

The father also claimed there were financial issues between him and the first husband.