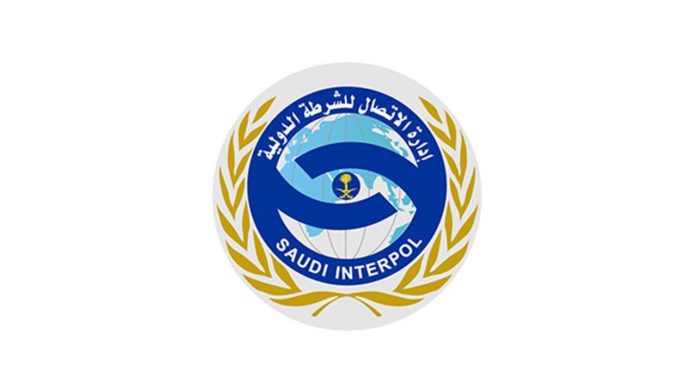 Saudi Arabian Interpol has arrested an Indian citizen who sneaked out of the Kingdom illegally after embezzling a large amount from the company he was working with.

The Saudi Arabian wing of the Interpol received a complaint that an Indian expatriate left the Kingdom illegally after stealing a large amount of money from a company operating in the Kingdom before his crime was discovered.

After tracking and chasing internationally, the Saudi Interpol caught the wanted man and brought him back to the Kingdom on  25/10/2017, and the legal procedures were completed.

This came within the Saudi Interpol’s efforts to combat a crime in all its forms and manifestations in addition to a continuous follow-up for those wanted by the Kingdom abroad.