As Saudi Arabia looks to diversify away from hydrocarbons, it is expanding its air services to boost tourism. The kingdom recently announced the launch of a massive tourism project that will turn 50 islands and a string of sites on the Red Sea coast into luxury resorts.

Flyadeal will operate a fleet of eight Airbus A320ceo aircraft and will initially fly domestic routes before expanding to the Middle East. Earlier on Tuesday, Al-Qurayyat Airport received its first flyadeal test flight, a 186-seat Airbus A320. 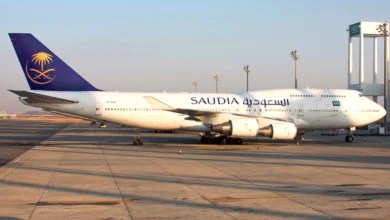 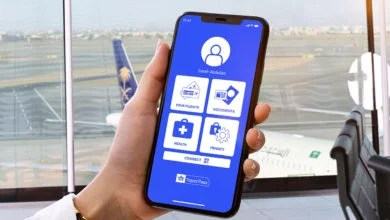 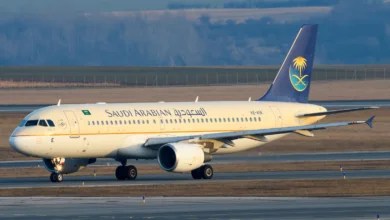