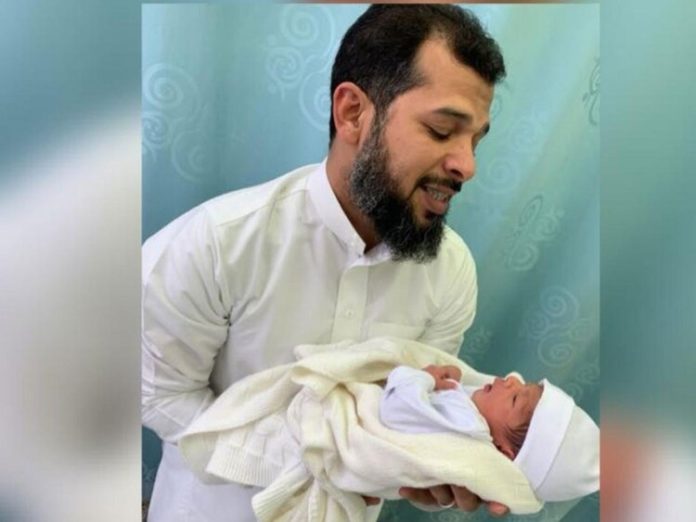 Saudi police said they have arrested a woman suspected of having kidnapped a newly born child, a case that captured attention in the country.

The baby was seized by a woman posing as a nurse from a hospital in the western Saudi city of Jeddah on Thursday, hours after her birth.

She was found later inside another hospital in the same city.

Investigations and clues identified the suspected kidnapper, who is a Saudi woman in her fifties, a police official said, according to the daily newspaper Okaz.

“She was arrested and legal procedures have been taken against her,” police spokesman in the western region of Makkah added without further details.

The baby’s father, Hussain Ahmad, expressed joy over the arrest of the suspected kidnapper.

“It was a painful incident. We experienced a hard time alleviated by society’s support for us,” he told Okaz.

“I couldn’t understand what happened to my daughter,” he added. “How could a woman wearing a healthcare worker’s uniform enter [the hospital] and kidnap a baby?”

The baby, named Nour, was handed over to the family on Saturday.

News of her disappearance has gripped Saudi society where social media users launched the popular trend #A Baby is kidnapped in Jeddah. 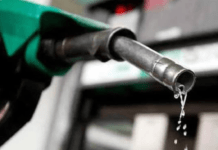