India’s Budget airlines SpiceJet on Monday announced it will launch a daily non-stop flight service between Hyderabad and Saudi Arabia’s Jeddah on March 25.

According to the airline, Jeddah will be its ninth international destination and third destination in the Middle East.

The airline said it will service the route using its new 189 seater Boeing 737 MAX aircraft.

“The new service will enable SpiceJet to provide over 2,500 seats per week in the sector,” the airline said in a statement. 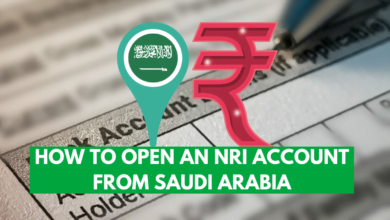 How to Open an NRI Account from Saudi Arabia 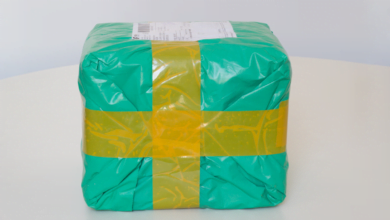