Traffic police in Jeddah have issued a ticket worth SR 3,000 to a speeding driver who used unlicensed devices that helped him detect the locations of Saher speed cameras along the roads so that he could slow down and avoid being picked up.

Abdul Hameed Al-Moajil, chairman of the traffic safety committee in Dammam, said these devices worked like radars that pinpointed the places where the Saher cameras were installed.

He said there was no clear law incriminating the use of such equipment, but anyone caught using them would be issued a traffic violation ticket. 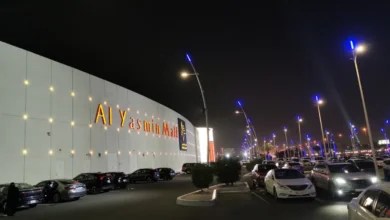 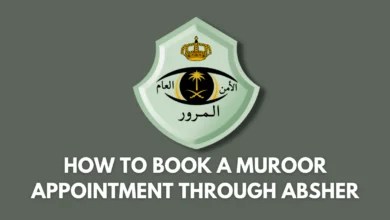 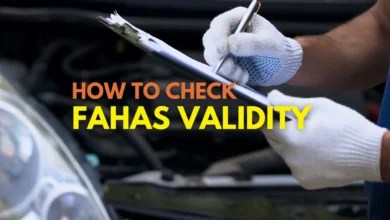 How to Check Fahas Validity (MVPI) Online in KSA 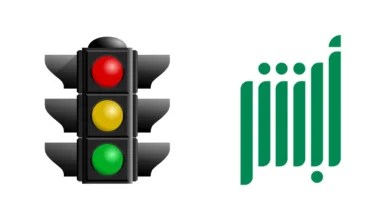 Is it possible to issue a final exit visa for dependent in the event of unpaid traffic penalties?