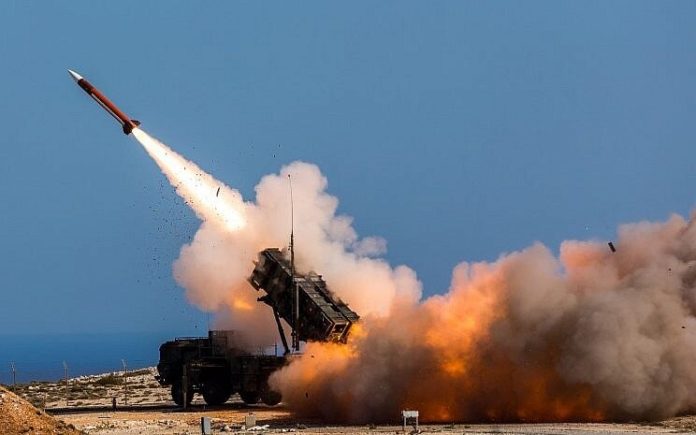 Three civilians were killed in the south of Saudi Arabia from a missile launched from Yemen by the Houthi movement, said Saudi state-owned Al Ekhbariya TV on Saturday night.

The Houthis, an Iran-allied group that controls much of Yemen, including the capital Sanaa, have fired a series of missiles into the kingdom in recent months, part of a three-year-old conflict in Yemen widely seen as a proxy battle between Saudi Arabia and Iran.

The Saudi-led military coalition is fighting against the Houthis on behalf of the government of President Abd Rabbu Mansour al-Hadi, who lives in exile in Riyadh.

The three civilians were killed in Saudi’s Jazan province in southern Saudi Arabia. The coalition said it would retaliate against anyone who threatens the safety of its citizens and residents.