Saudi Arabia began restricting expatriates from using more than two mobile connections last year. Officials stated that the security measures are temporary. The restriction was implemented in response to some expatriates acquiring additional SIM cards and using some of them for terrorist activity.

On the other hand, many telecom service providers claim that the government’s removal resulted in significant financial losses. Phone connections fell by 9% year over year. 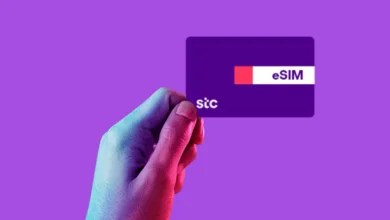 How to Activate Your STC eSIM 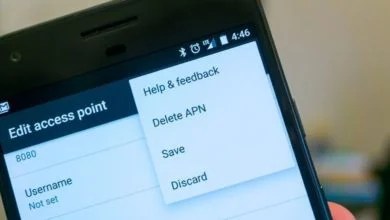 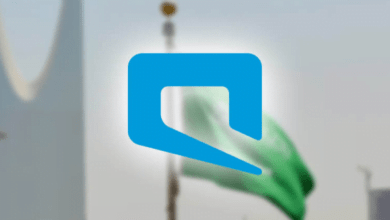 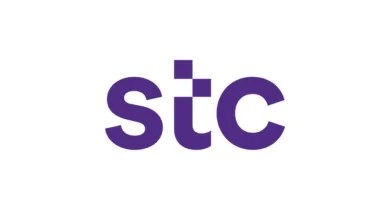 How to Contact STC Customer Care via Various Channels