The world’s perception of the Gulf’s ancient history is most likely to be altered following significant discoveries that have been made in various parts of Saudi Arabia, experts have said.

A recent convention on Saudi archaeology has revealed historic discoveries that would encourage cultural tourism to the country.

“The find indicates that the Arabian Peninsula was once a lush place, especially those areas,” Dr Ali Al Ghabban, Vice President of the convention’s organiser, the Saudi Commission for Tourism and Antiquities National Heritage (SCTH), said.

“The region was not a desert as we see it today. There was vegetation and it had a damp climate, which is evident from the fact that these animals used to roam this area,” Dr Ghabban, who is also General Supervisor of King Abdullah Cultural Heritage Project, added as he shed light on some of those discoveries that include a 350,000-year-old elephant tusk found at the bottom of a dry lake in Taima province in the north of the Kingdom.

A report by Saudi Arabia’s Centre for International Communication (CIC) said that archaeologists have discovered fossils of other animals and mammals such as crocodiles and seahorses that could not have survived in a dry climate.

In a broader reference to the importance of these archaeological finds, King Salman Bin Abdul Aziz Al Saud, in a speech read out on his behalf by the Governor of Riyadh, Prince Faisal bin Bandar, said that the Kingdom was proud of the cultural renaissance taking place in the country.

“We are all aware that archaeology and cultural heritage are an important part of our identity and history, and that they are the foundation of our future.”

The Kingdom is keen on preserving the archaeological and historical sites as “it considers them to be the key components of our Arab and Islamic identity,” King Salman added in the speech during the official opening of the event.

In a significant discovery, researchers and scientists have also uncovered 10,000 ancient lake and river beds across the Arabian Peninsula.

Human bones and stone tools the inhabitants of this region used to use have also been found near some of the lake beds.

“The Kingdom has many archaeological sites that date back 350,000 years or even earlier than that.”

Other startling discoveries include a 17th century ship found in the depths of 45 metres in the Red Sea. Heaps of pottery and jars, bearing resemblance to those used by pilgrims in Makkah, have also been found nearby.

“These were discovered by a joint Saudi-Italian team,” he said.

Between the Arabian Gulf and the Red Sea, 20 archaeological sites, some dating back to the pre-Islamic era, have been discovered.

“In the eastern part of the country, we have found pearls that are about 7,000 years old,” Dr Al Ghabban said.

Other finds include a 1,000-year-old gold dinar, as well as six Fatimid coins, glass bottles with inscriptions dating back to the reign of the Caliph Al Mustansir (1036 – 1094), decorative beads and part of a red agate pottery at the Rajajil site — located on a sandstone terrace about 20km south of the centre of Sakakah, the capital of Al Jouf Province.

Archaeological excavations had confirmed that Rajajil was a burial site. However, its real importance is perhaps its “role in the transition of lifestyles from nomadism to sedentarism induced by climate changes on the Arabian Peninsula,” he said.

The most important discoveries cited at the convention also include a mosque near Jebel Haleet, built in the style of Al Masjid Al-Nabawi (Prophet’s Mosque) in Madinah, as well as an ancient industrial city near the Haleet site.

Besides the findings that have been mentioned at the convention, one that has baffled the global community and archaeologists alike is the so-called “gates of hell”, located in the Harrat Khaybar region north of Madinah.

These structures, of which there are hundreds, around little domes of lava that do not contain any vegetation or water. They have yet to ascertain as to the purpose behind the gates — which are thousands of years old — considering there is no discernible utility to having them situated where they are.

Currently, there are 32 foreign missions working across Saudi Arabia to uncover other archaeological marvels. 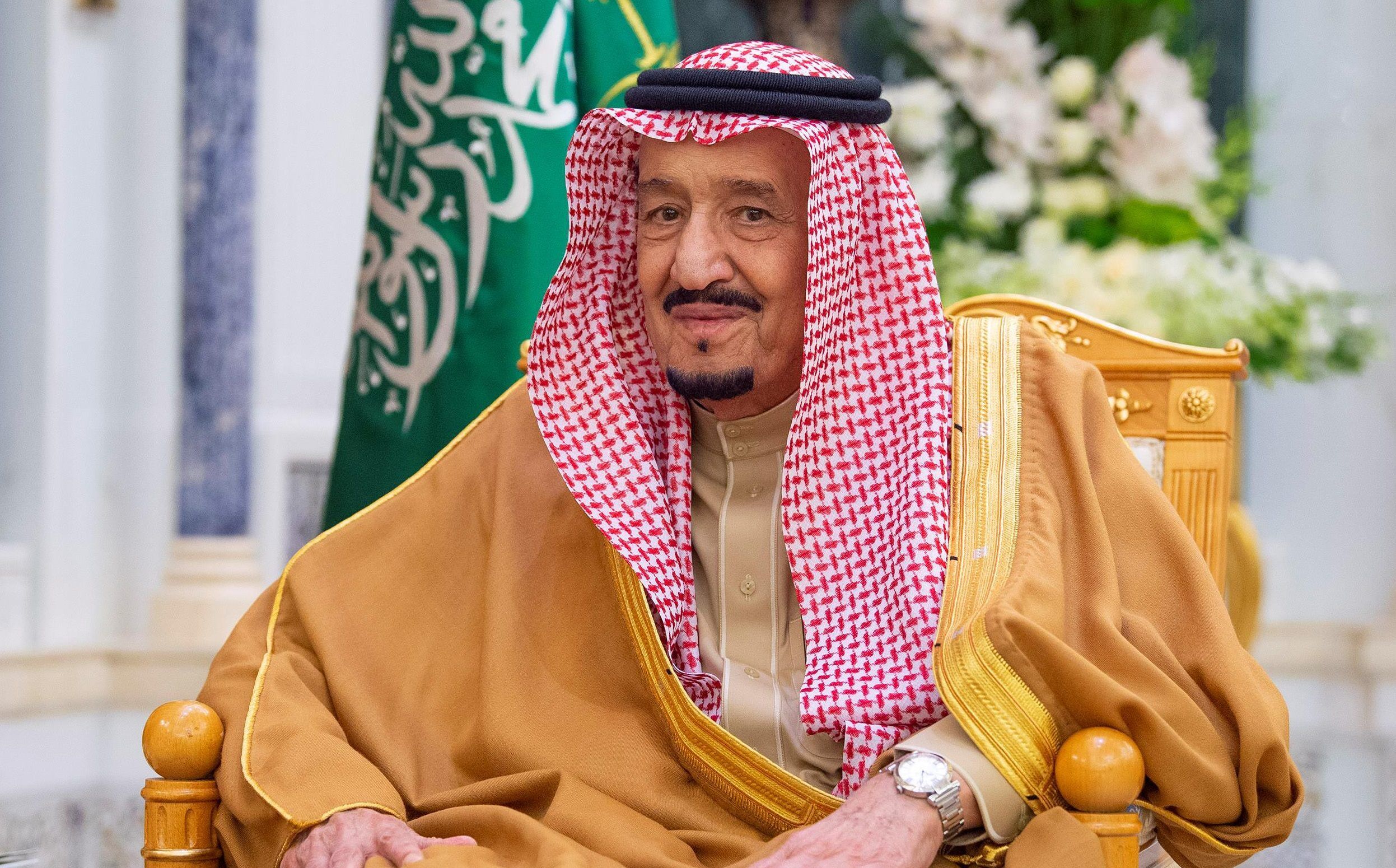 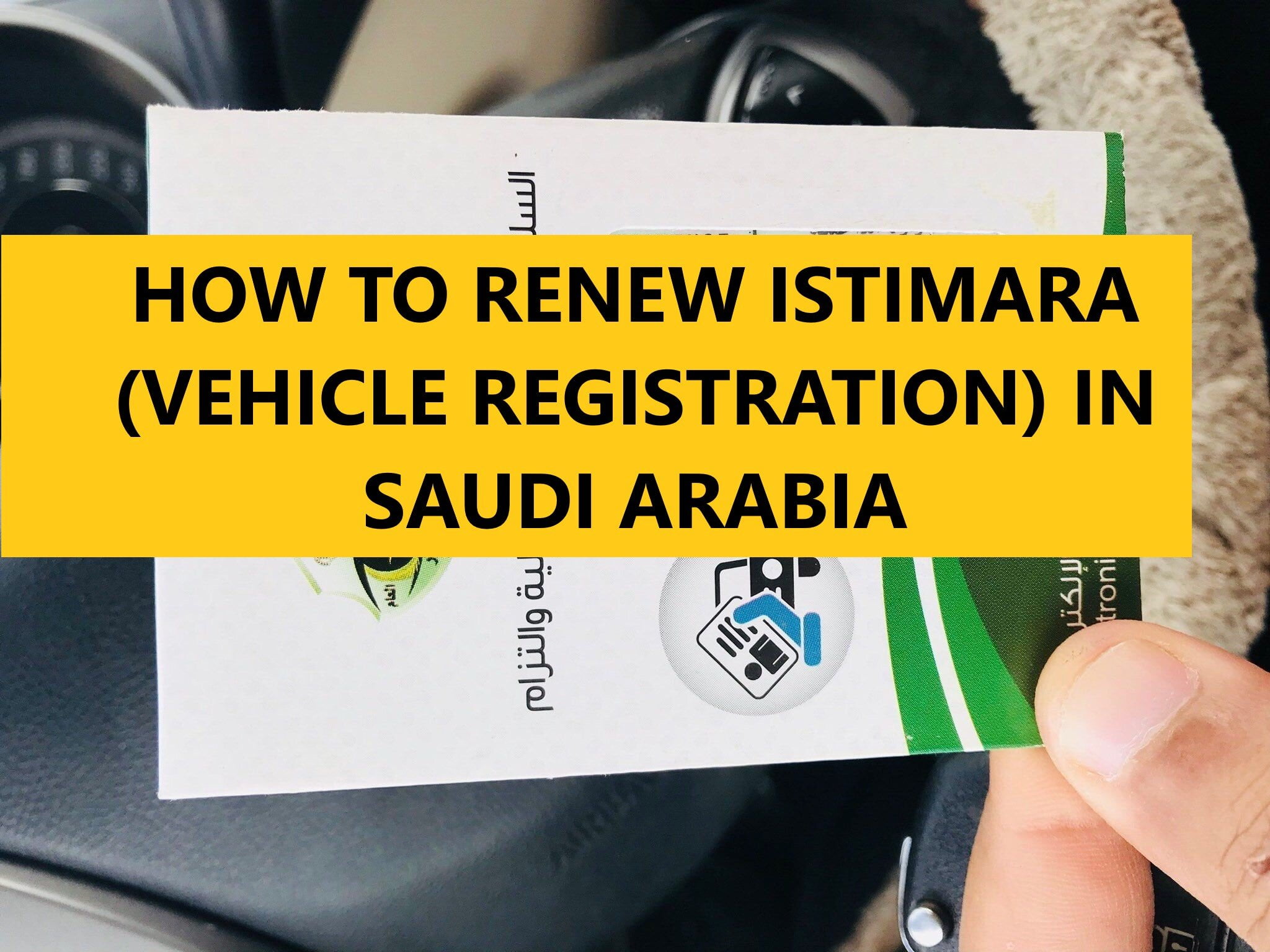 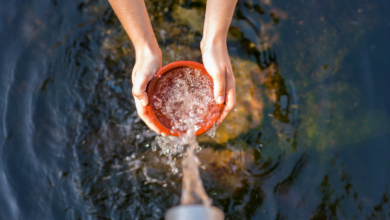 Where does Saudi Arabia get its water from? 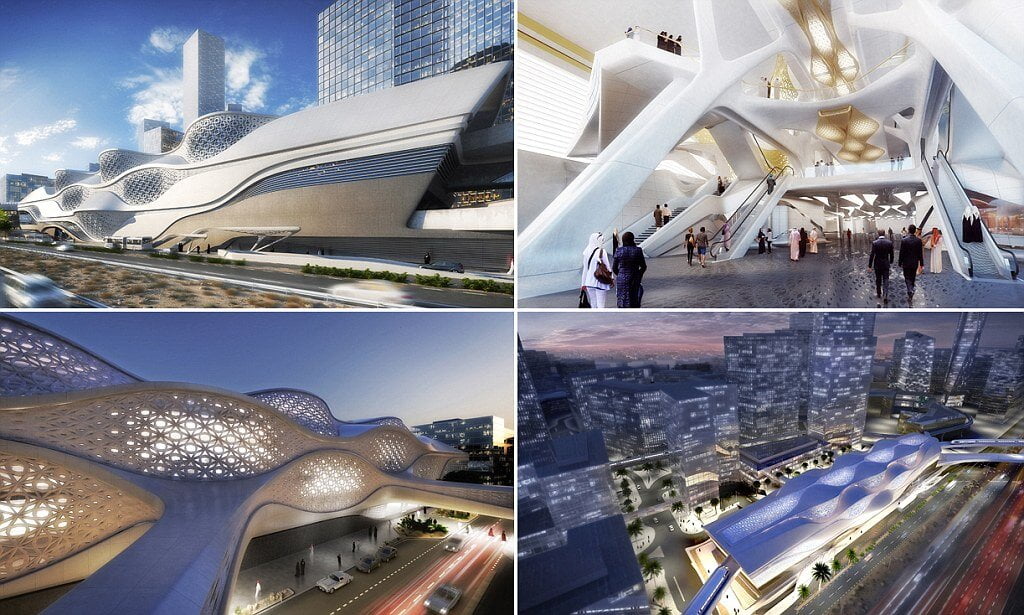