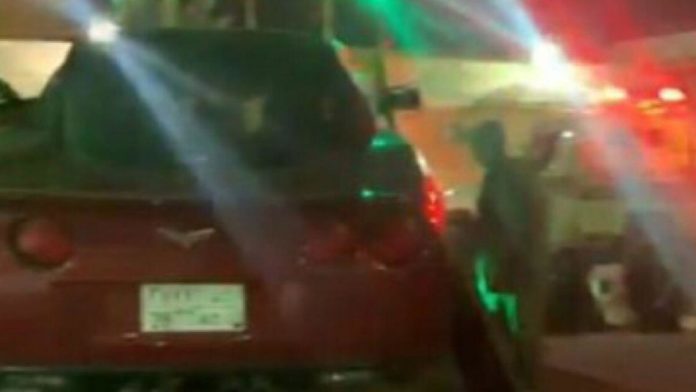 Authorities in Saudi Arabia’s Al Qatif governorate on Tuesday arrested a woman who was filmed using her car to drift in a public space, Okaz newspaper reported.

The video quickly went viral on social media and many online users demanded she is held accountable.

Soon after, local police launched a search for her and were able to locate and identify her.

The woman was identified as a resident of Al Qutaif city. In the clip, the woman is seen drifting in a red sports car in am empty space.

She will now be referred to public prosecution and is set to face charges given that drifting is practically illegal in the kingdom. 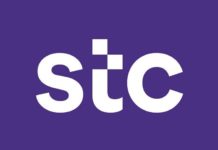 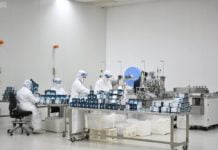