The opening of the Mi-store in the Electron Commercial Center of the kingdom’s capital Riyadh attracted thousands of customers.

Hailing “innovative cameras, screens, and batteries” of his Xiaomi smartphone, Khalid Mohammad, a customer at the store, said “Xiaomi is full of good reputation in the market and will have a bright future in Saudi Arabia.”

Besides smartphones, Xiaomi also provides smartwatches, vacuum cleaners, and eco-system products covering high-end, mid-range, and entry-level products for Saudi consumers. According to the data of Canalys, a technology market analyst firm based in Singapore, Xiaomi was among the top three smartphone brands in Saudi Arabia in the first quarter of 2021, with a market share of 12 percent. Related: How to block your lost/ stolen smartphone in Saudi Arabia

“With the development of China’s scientific and technological strength, the smart electronic products, including smartphones, are deeply loved by consumers in the Middle East,” said Wang Xingang, the Saudi state manager of Xiaomi.

Wang also expressed the company’s optimism about the Saudi market, voicing his hope that more Mi-stores will be opened in the future to introduce the “China smart manufacturing” to the world market. Also Read: Saudi Arabia shuts 184 Chinese websites accused of selling counterfeit goods

Xiaomi products are available in more than 100 countries and regions around the world. In the Middle East, there are Mi-stores in eight countries including Turkey, the United Arab Emirates, Qatar, and Israel. 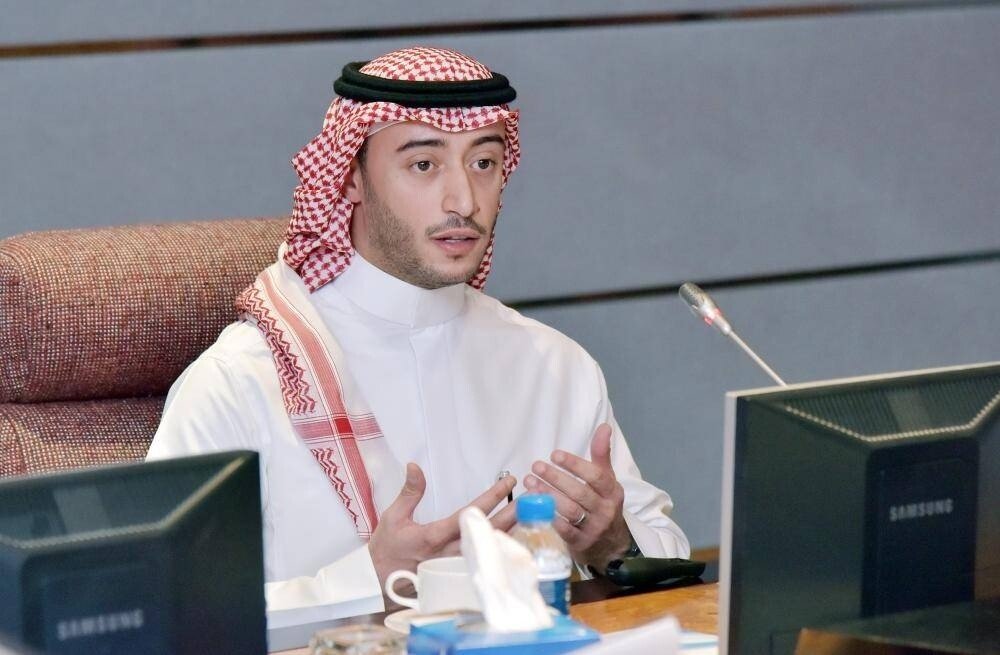 Vocational Examination to Be Conducted for Workers From 7 Countries: Mol 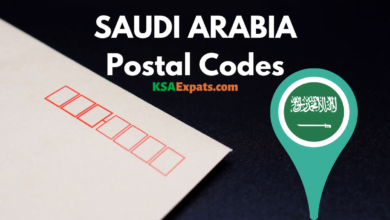 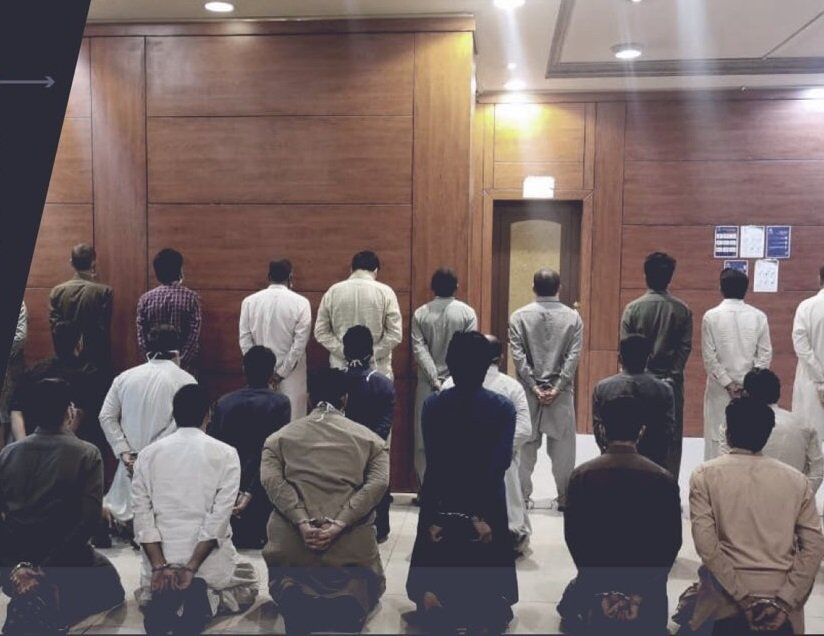 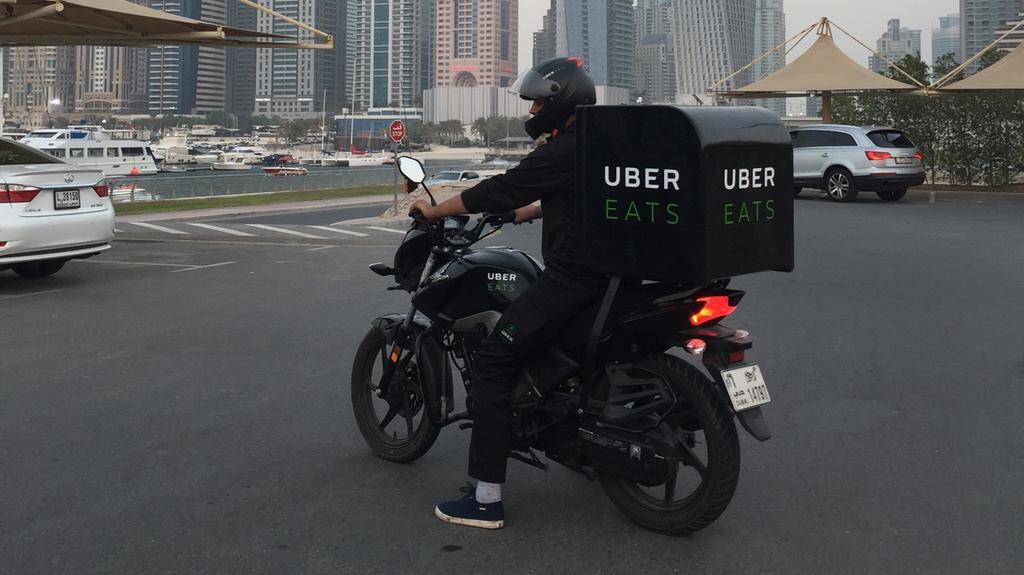 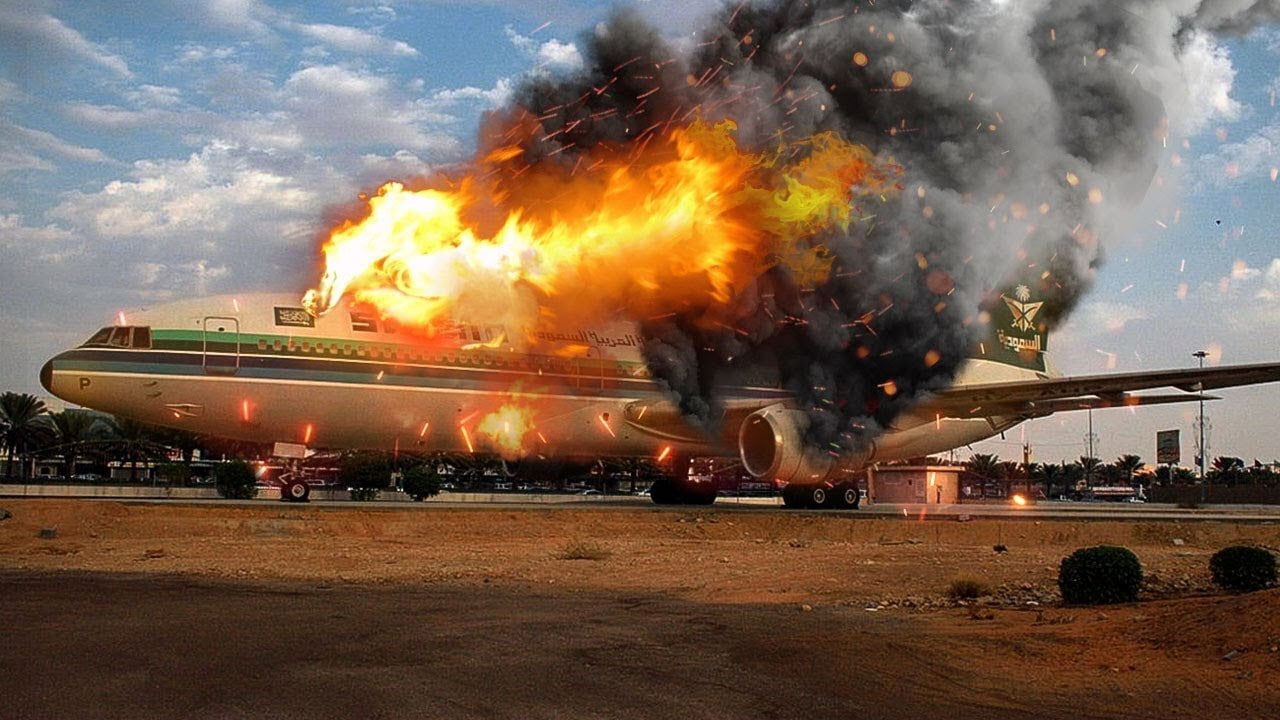 What happened to the passengers and crew of Saudia Flight 163? 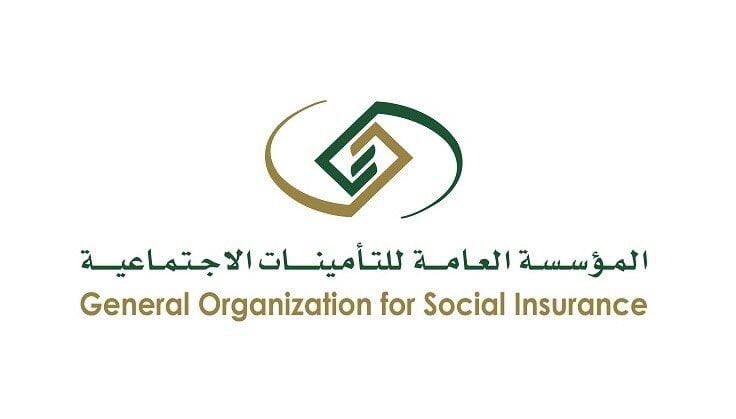 Ksa to Launch New Salary Management Service by Next Year