An employment contract is a signed agreement between an individual employee and an employer. It establishes both the rights and responsibilities of the two parties.

An employment contract must contain:

1- Name and place of the employer

4- Name and nationality of the worker

6- Type and place of work

A worker will not be employed under probation more than once by one employer. Excluded from hereto, by a written agreement between the contract parties, the worker may be subjected to another probationary period provided that. If the contract expires during the Probationary period, both parties do not deserve compensation, and the worker does not deserve an end-of-service pay.

A fixed-term employment contract will terminate at its term. If both parties continue to enforce the contract, it will be considered renewed for an unspecified period. (Taking into account Article 37 of the Labor Law as regards non-Saudis)

If the fixed-term contract includes a provision to renew it for a similar period or for a specified period, it is renewed for the agreed-upon period. Suppose the renewal is repeated three consecutive times, or the original contract term with the renewal period reaches four years, whichever is less, and both parties continue to implement it. In that case, the contract will be converted into an unspecified period contract. 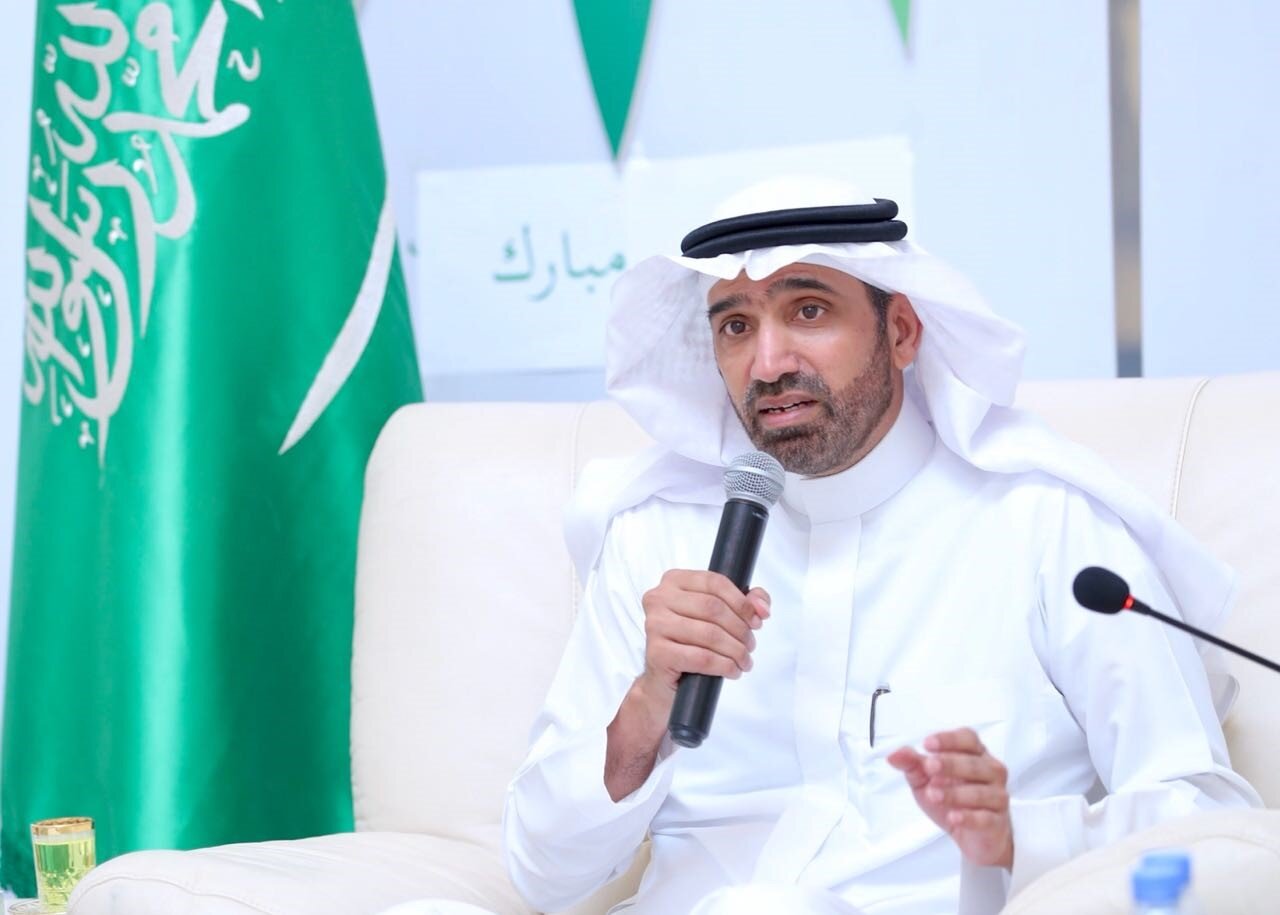 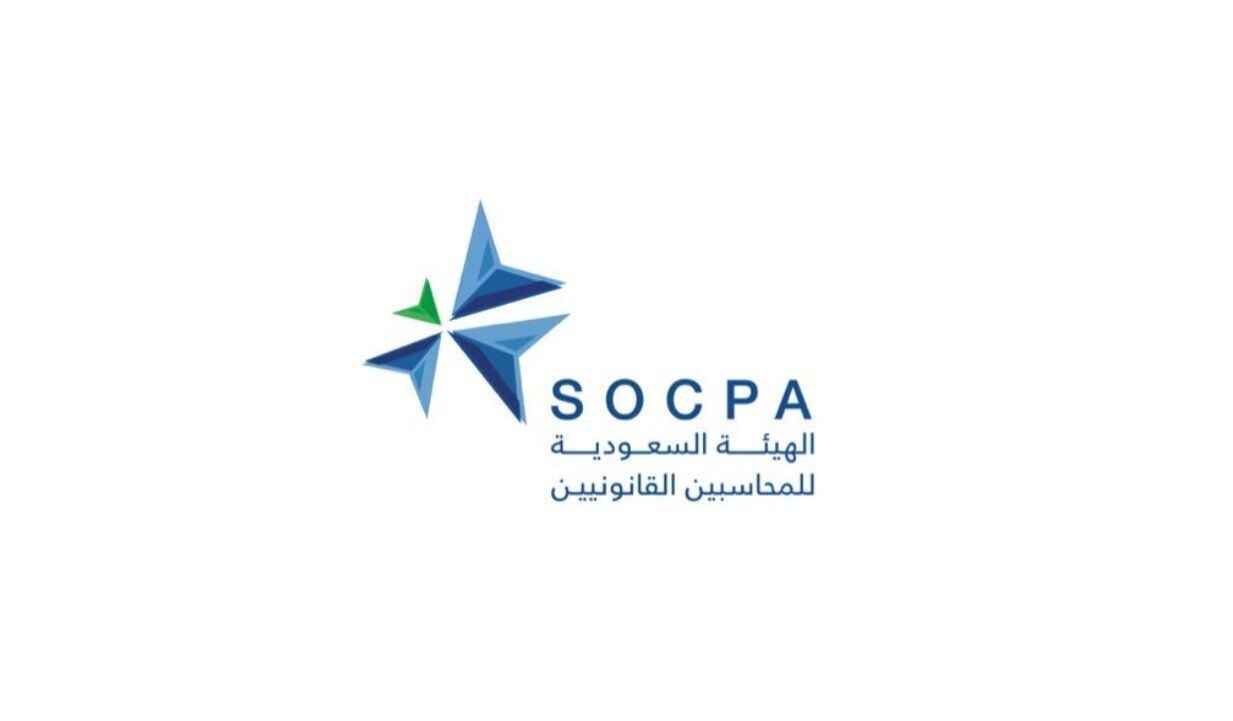 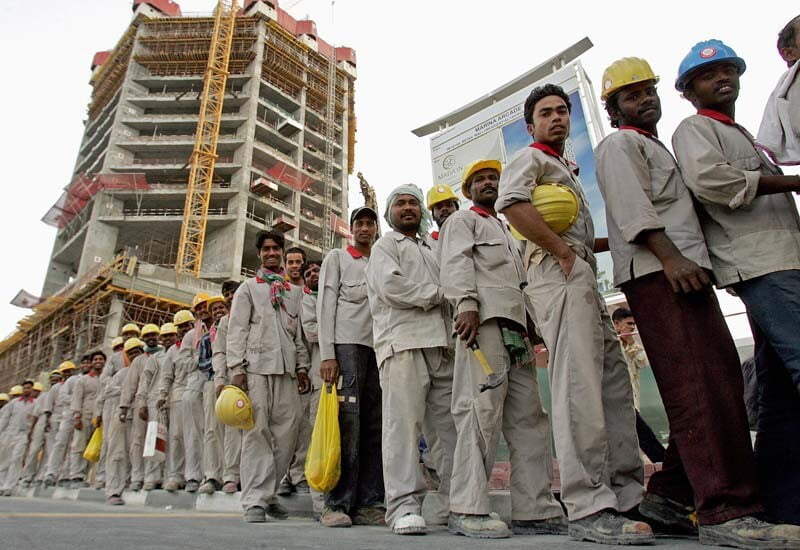 Saudi Arabia to Compensate Contractors for Hike in Expat Fees 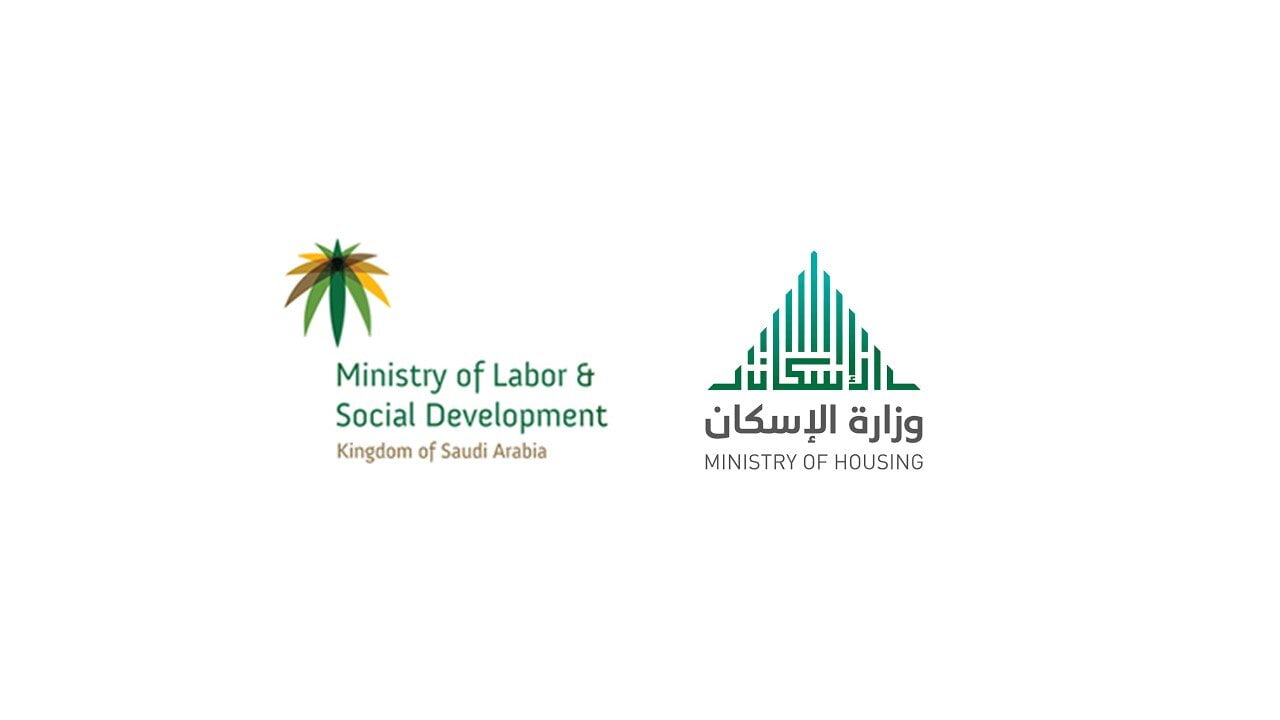 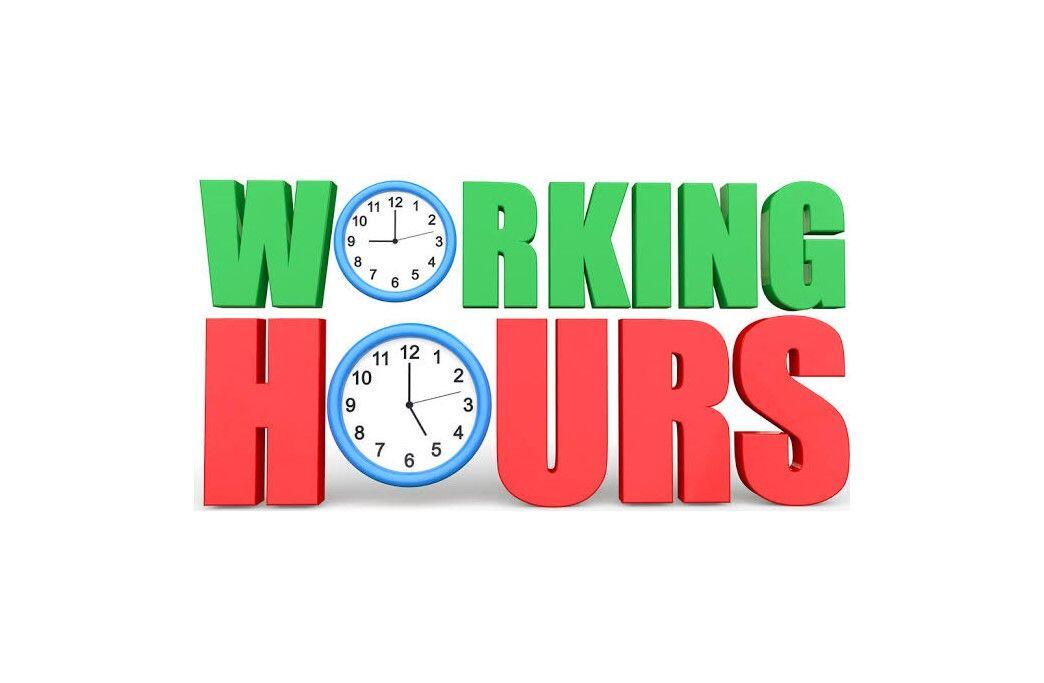