The Riyadh metro project, one of the world’s largest urban transport projects, aims to relieve traffic congestion by transporting up to 3 million commuters. It is the world’s largest turnkey metro project, costing $23 billion to build six lines and 85 stations over 176 km. The turnkey system approach includes signaling, electrification, trackwork, and maintenance services. Opens in February 2019.

It has 85 train stations, including major stations where several tracks meet, designed on several levels according to modern architectural designs. These stations will have shopping malls and parking.

The project has the approval of the award of four major stations’ contracts located at the intersection of subway tracks and buses and has fulfilled the designs of the metro security requirements and safety of passengers and facilities project.

Through the supply of vehicles and the station’s sophisticated systems for monitoring, powered by monitoring cameras and early warning systems and fire extinguishers together with safety systems in the tunnels and communication systems that allow instant communication with the competent security authorities control center. It has been identified as a monorail site, so where several tracks for a train meet, as designed on several levels according to modern architectural designs, it will be all air-conditioned and include the comfort and safety of passengers, including systems and flight information. 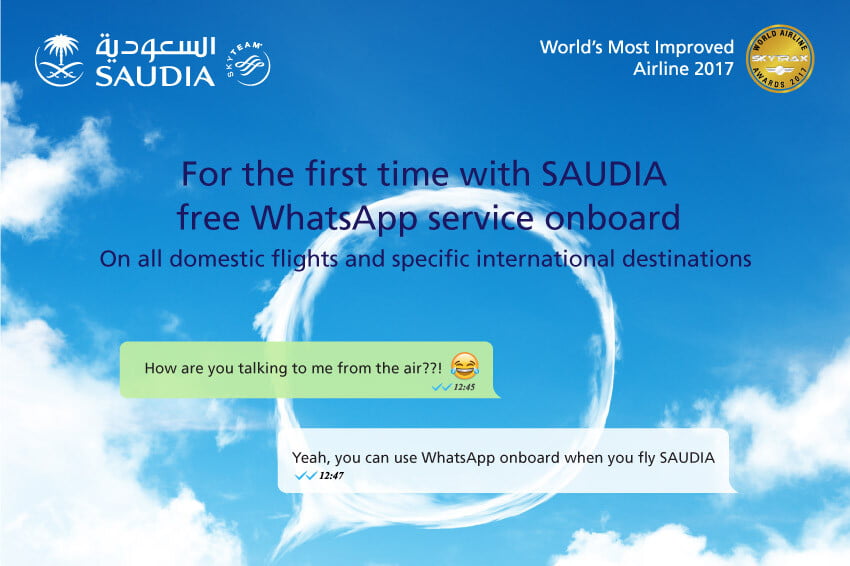 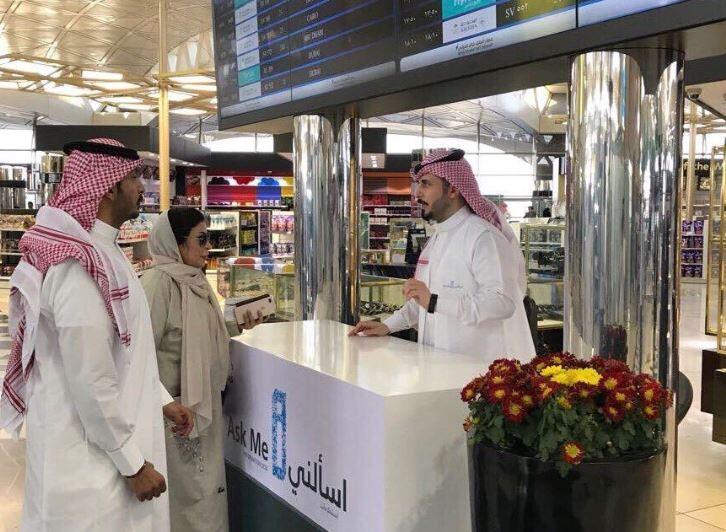 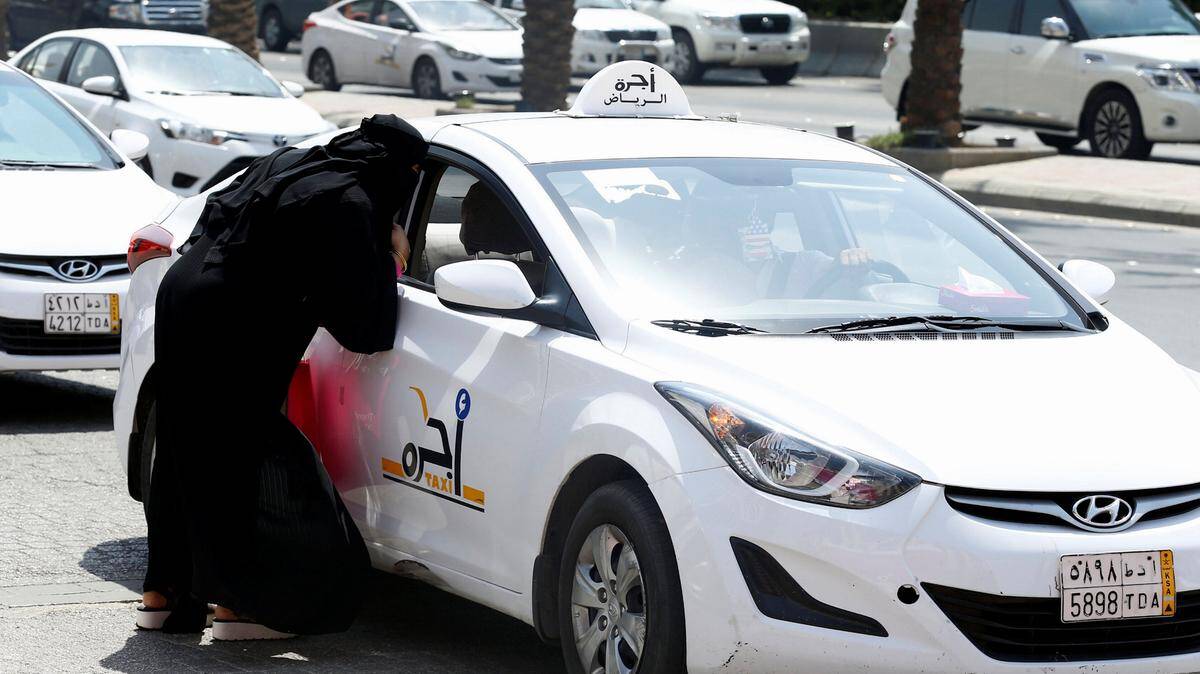 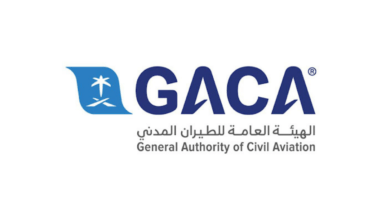 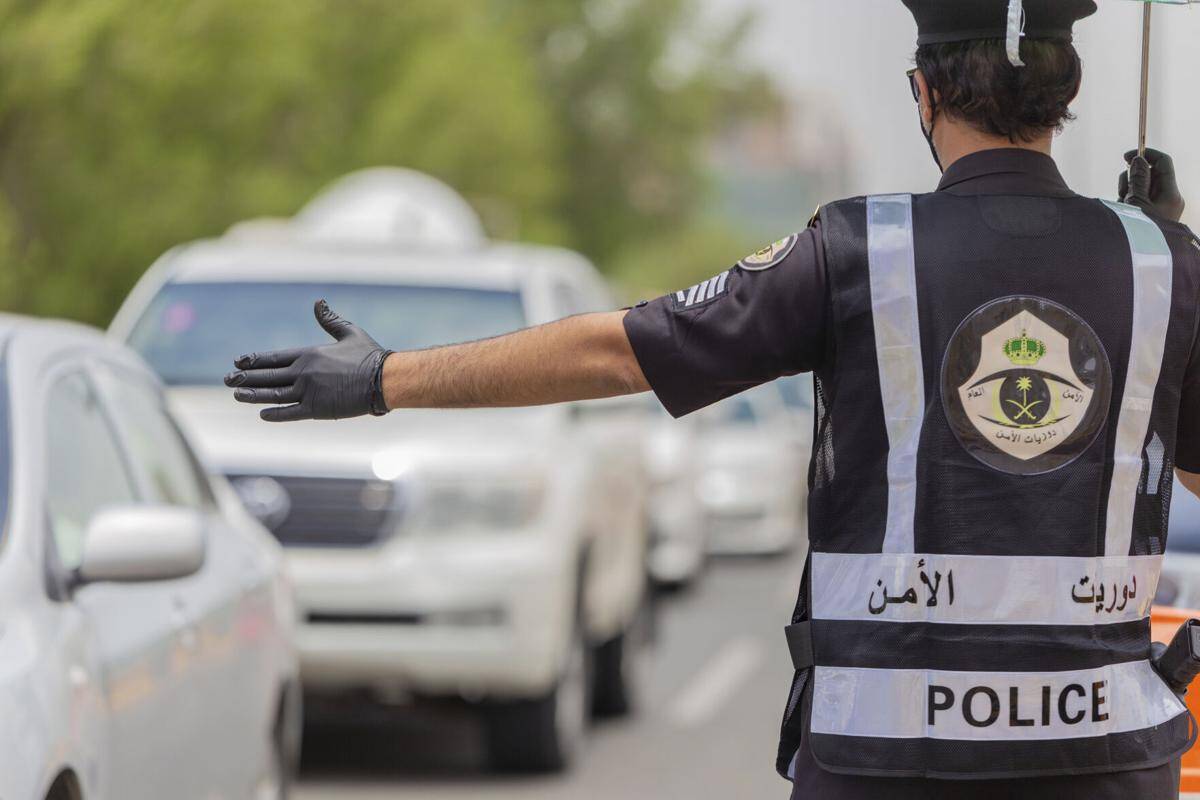 Traffic violations in Saudi Arabia rise by 40% in 2019