Expat workers in Saudi Arabia are now allowed to transfer their services to another employer without waiting for one year after their arrival in the Kingdom, given that certain conditions are fulfilled, local media reported.

The amended regulations state that the current employer’s consent is required for the transfer, which must not violate the conditions outlined in the Nitaqat Saudization program for the private sector.

There was a provision in the labor law that stated that an expatriate worker could only transfer his services to another employer after spending at least 12 months with the current employer from the date of his entry into the Kingdom.

According to the new amendments, an expatriate worker can transfer his services to another employer without specifying a specific period if the current employer approves and the Nitaqat stimulus program for establishments to Saudize jobs is followed.

The second amendment was made in paragraph 7 of item 2 of Article 14 to say that “the expatriate worker has the right to transfer his services to another employer without the consent of the current employer upon the expiration of the period of the documented work contract.”

The third amendment added to paragraph 21 to item 2 of Article14, which reads as follows: “With regard to the provisions of Article 77 of the Labor Law, the expatriate worker may transfer his service to another employer without requiring the approval of the current employer when conditions are met…”

The amendment stated that “this decision cancels all previous decisions that are inconsistent with it.” 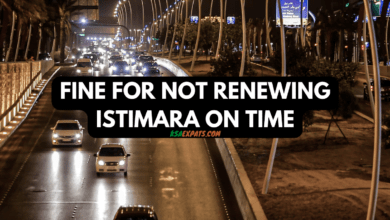 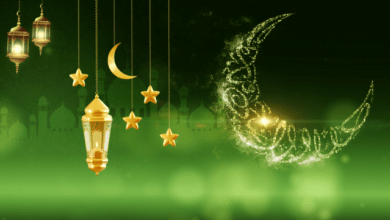 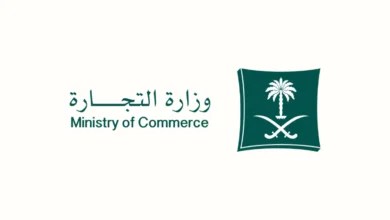 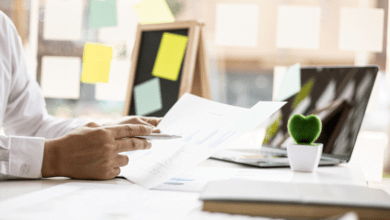