Saudi Arabia wastes food more than any other country in the world.

The report revealed that around 30 percent of food produced is wasted amounting to over SR49 billion annually.

The average Saudi wastes 250 kg of food annually compared to the global average of 115 kg.

According to a report published by Rome-based Food and Agriculture Organisation (FAO), 90 percent of Saudi households throw leftover food daily.

The association, which operates under the authority of Labour and Social Development Ministry, plans to save more than two million meals and benefit 300,000 needy people.

The Social Affairs Committee of the Shoura Council also proposes to establish a national center to limit food waste by offering guidance and awareness campaigns.

Currently, there is no similar law in place that fines individuals on food waste.

Some of the major causes of food waste are low awareness in society, dinner hosts’ tendency to show off to guests and often some restaurants and hotels that have poor organization related to curbing food waste, according to Abdullah Al Darbah, the CEO of Saudi Food Bank “Etaam” in Makkah. How to issue Umrah, Prayer, and Visit permits through the Tawakkalna app 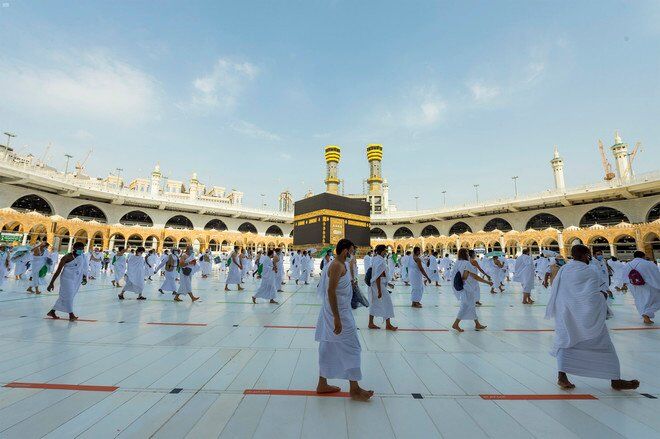 SR 10,000 fine for those trying to perform Umrah without permits 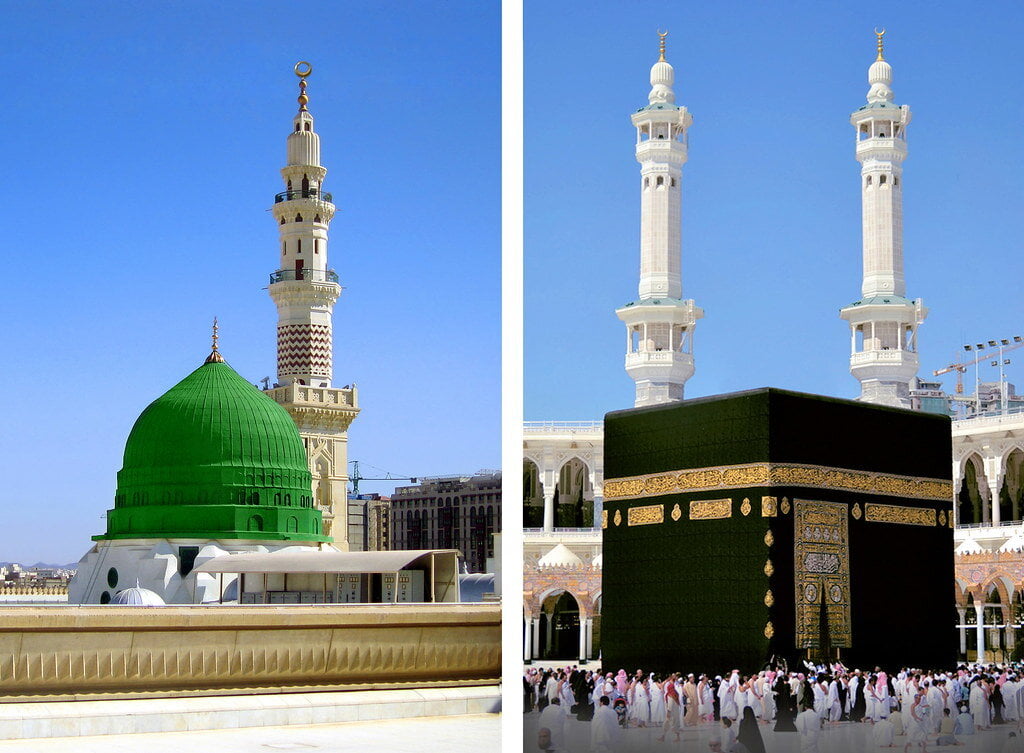