The Public Investment Fund (PIF) is the sovereign wealth fund of Saudi Arabia. With a total estimated asset value of $430 billion, it is one of the world’s largest sovereign wealth funds. It was established in 1971 with the intention of investing funds on behalf of the Saudi government. Saudi Arabia intends to transform the PIF from a mere local authority into the world’s largest sovereign fund.

The PIF has been the Kingdom’s main investment arm since its inception and has played an important role in financing vital projects in the Kingdom, including those in the oil refining, fertilizer, petrochemical, and electricity sectors.

In 2015, Crown Prince Mohammed bin Salman become chair of the board. The fund is currently governed by a Board of Directors as well as smaller Board committees. Strategy and planning are among the board’s roles and responsibilities, as are governance, regulation, recruitment, and compensation, reporting and monitoring, and investment. Investment decisions are centered on constructing a diversified portfolio for Saudi Arabia with the goal of achieving long-term, attractive, risk-adjusted returns.

Beginning in 2015 the PIF began making a number of high-profile investments including acquiring a 38% stake in South Korea’s Posco Engineering & Construction Company. In June 2016 PIF acquired a 5% stake in Uber for $3.5 billion. In October 2016 the SoftBank Group signed a memorandum of understanding with PIF to establish the SoftBank Vision Fund, which aims to invest up to $45 billion over 5 years in the technology sector.

During U.S President Donald Trump’s official visit to Saudi Arabia in May 2017, Saudi Public Investment Fund announced plans to invest $40 billion in infrastructure projects mostly in the U.S. In April 2017 PIF established Qiddiyah to develop an entertainment megaproject near Riyadh. In the same year in July PIF also established the Red Sea Project, which will see the development of luxury beach resorts on 50 islands and over 200 km of coastline.

Saudi Arabia announced in January 2019 the establishment of a $500 billion closed joint-stock company called NEOM. The purpose of this company, which is owned entirely by the PIF, the sovereign wealth fund, is to develop the Neom economic zone. Shrimp Harvesting to Start on August-01 in Saudi Arabia 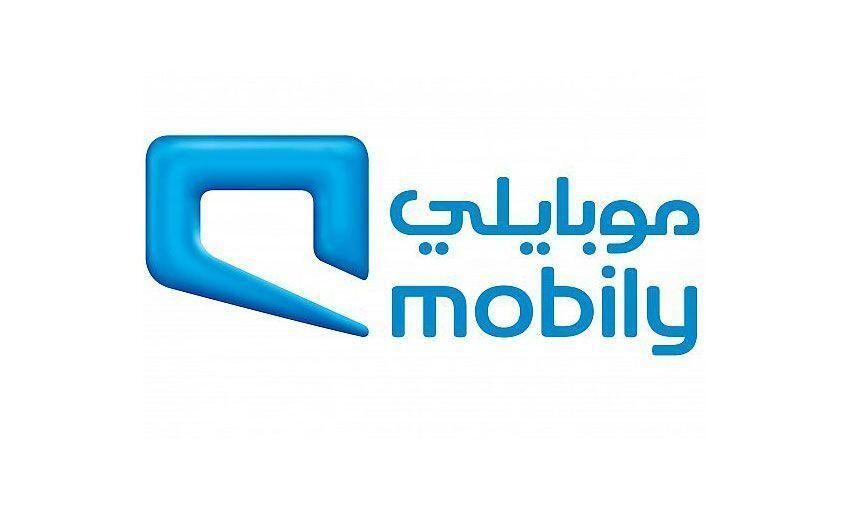 Once Upon a Time, Saudi Arabia Was Abundant in Flora and Fauna 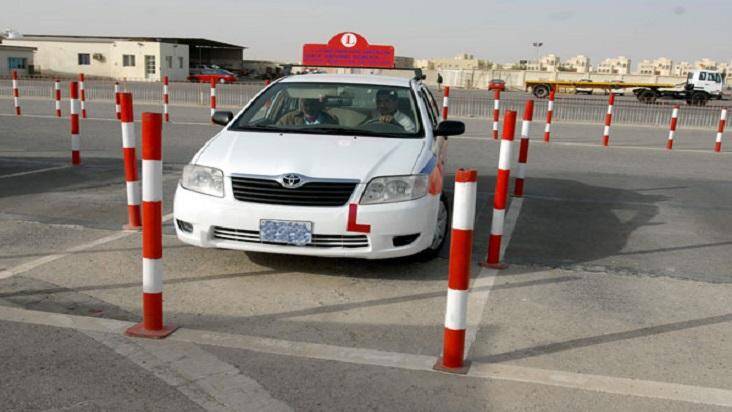 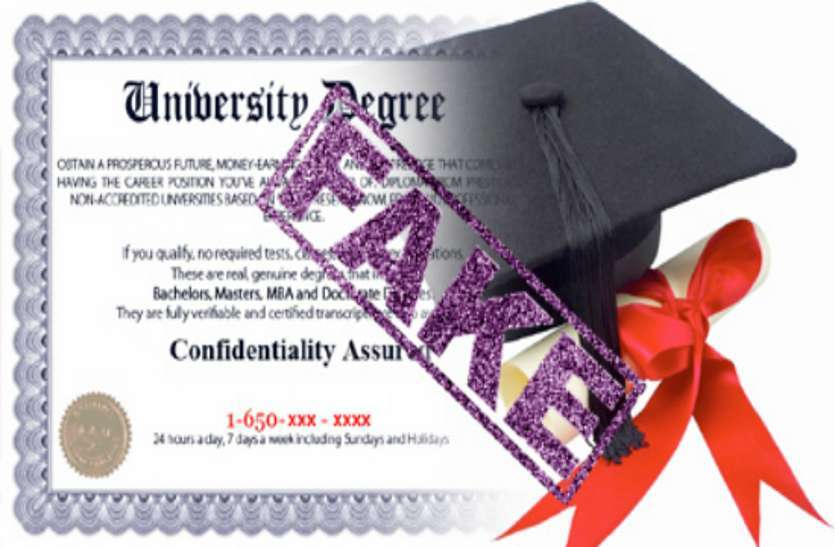 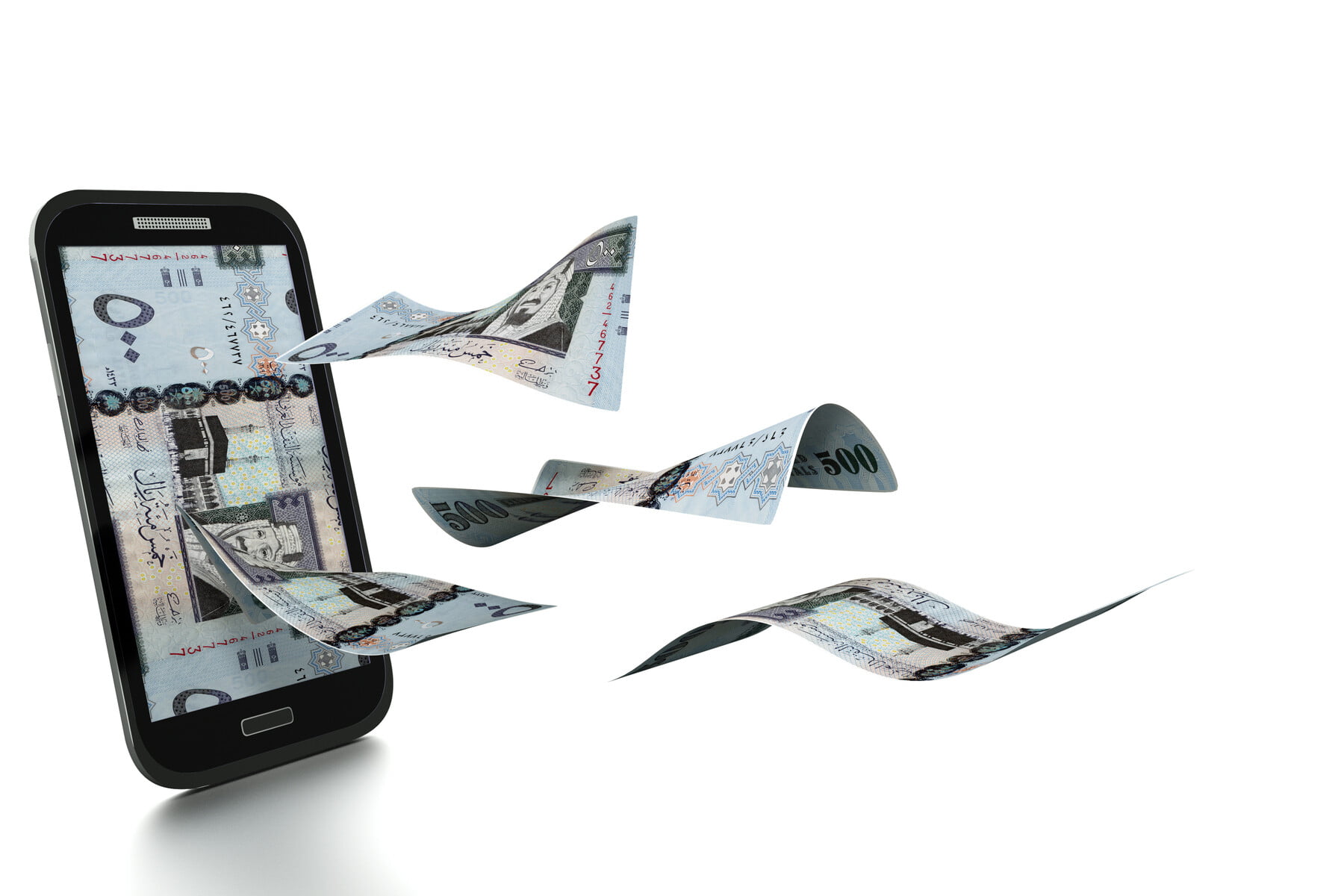