The General Directorate of Passports (Jawazat) has clarified that exit reentry visas of those expatriates outside the Kingdom can be extended online through their Sponsor’s Absher or Muqeem platforms.

Jawazat’s clarification came in response to queries about the possibility of renewing the exit and re-entry visa by the employer in the event that the worker has been outside the Kingdom for over ten months following the temporary ban of international flights and closure of borders since March 2020. Related: 3-year ban on expats who fail to return on exit re-entry visas – Jawazat

Jawazat also said that in the event of the expiry of the visa for more than 180 days, the Ministry of Foreign Affairs must be contacted for information in this regard. 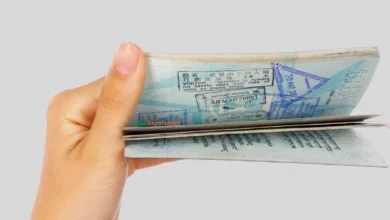 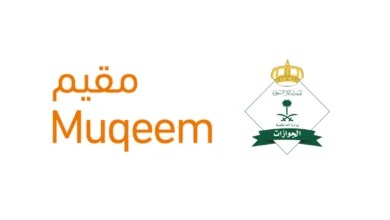 How to Issue Exit/Re-Entry Visas Through Muqeem 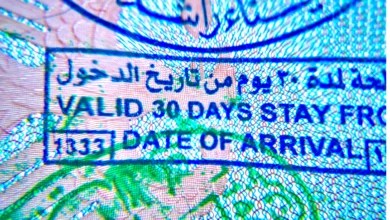 What are the types of exit re-entry visas in Saudi Arabia? 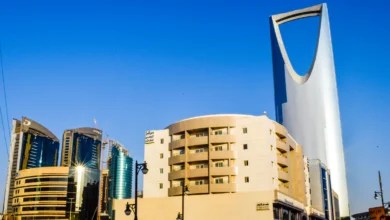