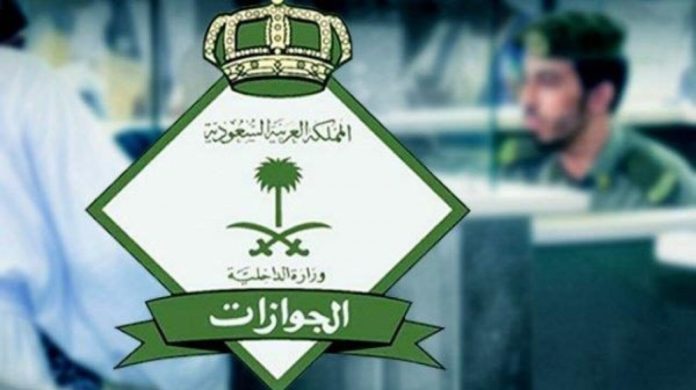 Jawazat (GDP) has denied rumors have been circulated on social media that says expatriates leaving on a final exit visa will ban them from entering the Kingdom for three years.

Jawazat said in a statement: “Anyone who has left on a final exit visa on a regular basis, without any remarks against him, has the right to return on a new visa.”

Now it is clear that expatriates leaving on final exit visas without legal issues can return to Saudi Arabia at anytime. 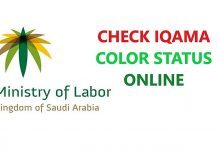 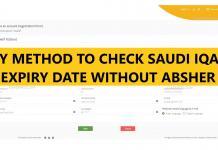 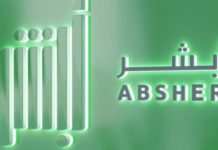 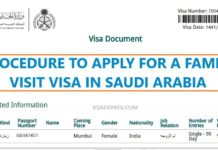 ANY NATIONALITY HOLDING SCHENGEN, UK OR US VISAS ARE NOW ELIGIBLE FOR SAUDI EVISA 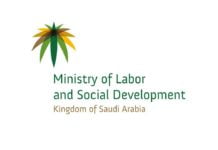 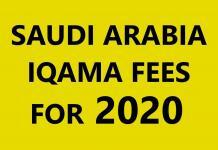 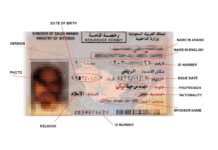 HOW TO READ YOUR IQAMA (RESIDENCE PERMIT)

EVERYTHING TO KNOW ABOUT SAUDI ARABIA FAMILY VISIT VISA 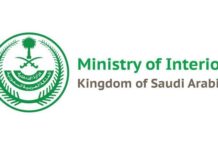 HOW TO CANCEL EXIT / RE-ENTRY VISA WITHOUT PENALTY 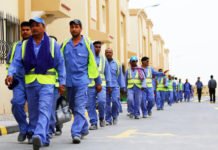 207% INCREASE IN PAKISTANI MANPOWER TO SAUDI ARABIA THIS YEAR

Hello,
If there are unpaid bills like stc can i get final exit visa or immigration can hold me in the airport?

They will not stop you at the airport on an unpaid stc bills but paying your bills on time is always advisable.