SWIFT stands for ‘Society for Worldwide Interbank Financial Telecommunication‘. The SWIFT code is an international bank code that identifies particular banks worldwide. It’s also known as a Bank Identifier Code (BIC). Banks use SWIFT codes to send money to overseas banks. The SWIFT or BIC codes for Saudi banks are listed below.

The SWIFT code consists of 8 or 11 characters. When an 8-digits code is given, it refers to the head office of a Bank. The following is the code format; 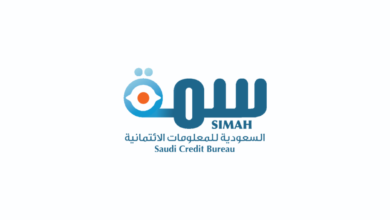 How to Check Your Credit Report in Saudi Arabia How to Update Iqama Expiry Date with Al Rajhi Bank 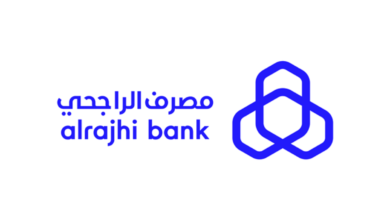 How to Open a New Account with Al Rajhi Bank Online